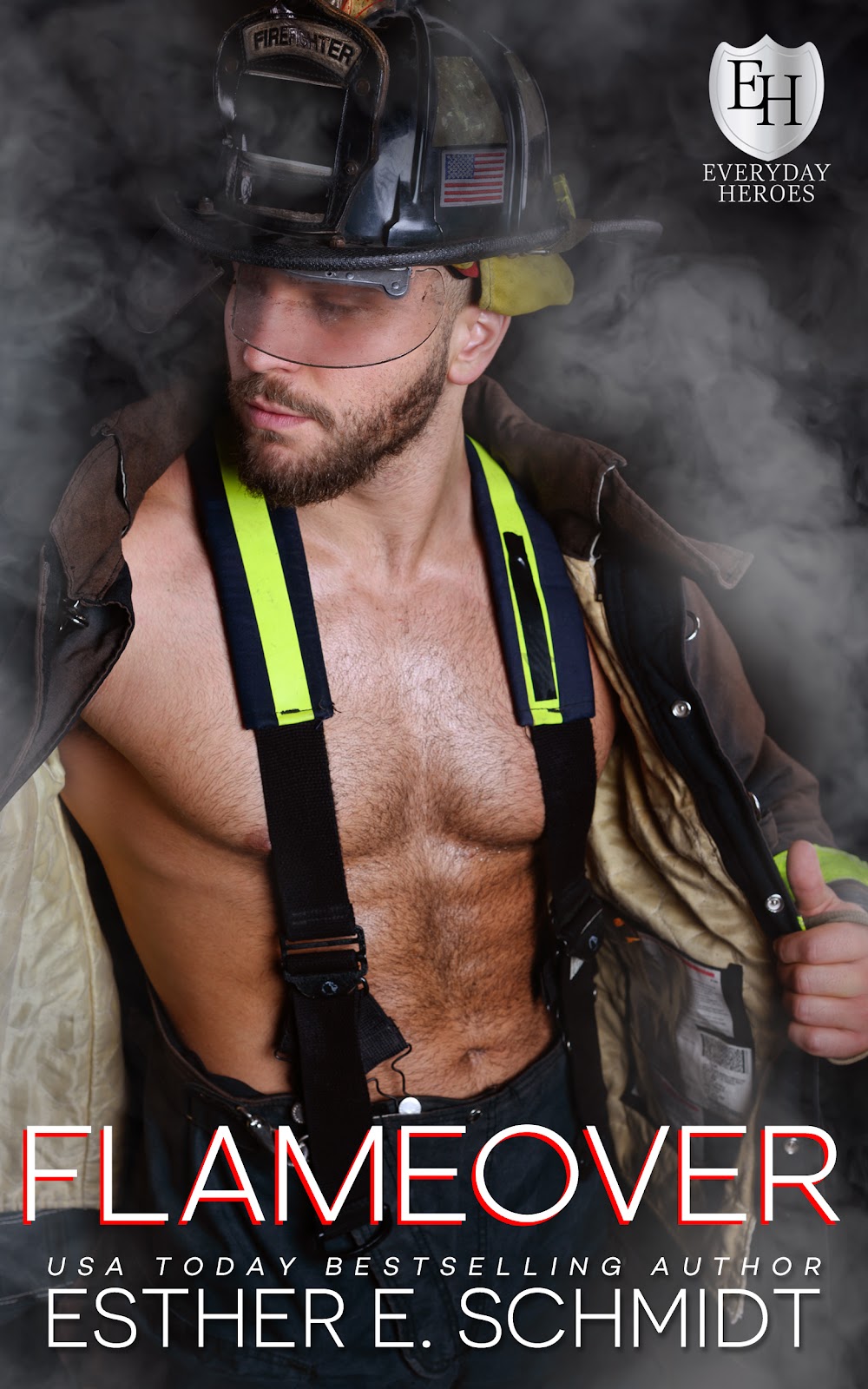 Little white lies never hurt anyone, right?
A spur of the moment decision and a little white lie leaves Kain Lawson clueless and wanting more after a one-night stand. Four years later, Kain finds his lie coming back to haunt him.

After her father's death, Leontine is left to deal with the company he left behind and to cope with her stress, she decides to move to Sunnyville. The same town where the hot firefighter from her one-night stand lives. The little white lie Leontine told might not seem so white when covered in soot from the fire he just rescued her, and her daughter, from.

A fire throws them back together, but the heat might be too much with an arsonist risking their lives. Can they overcome the little white lies they're both guilty of? When fire burns hot, there's no stopping the ravenous outcome. Unless there's a firefighter involved. 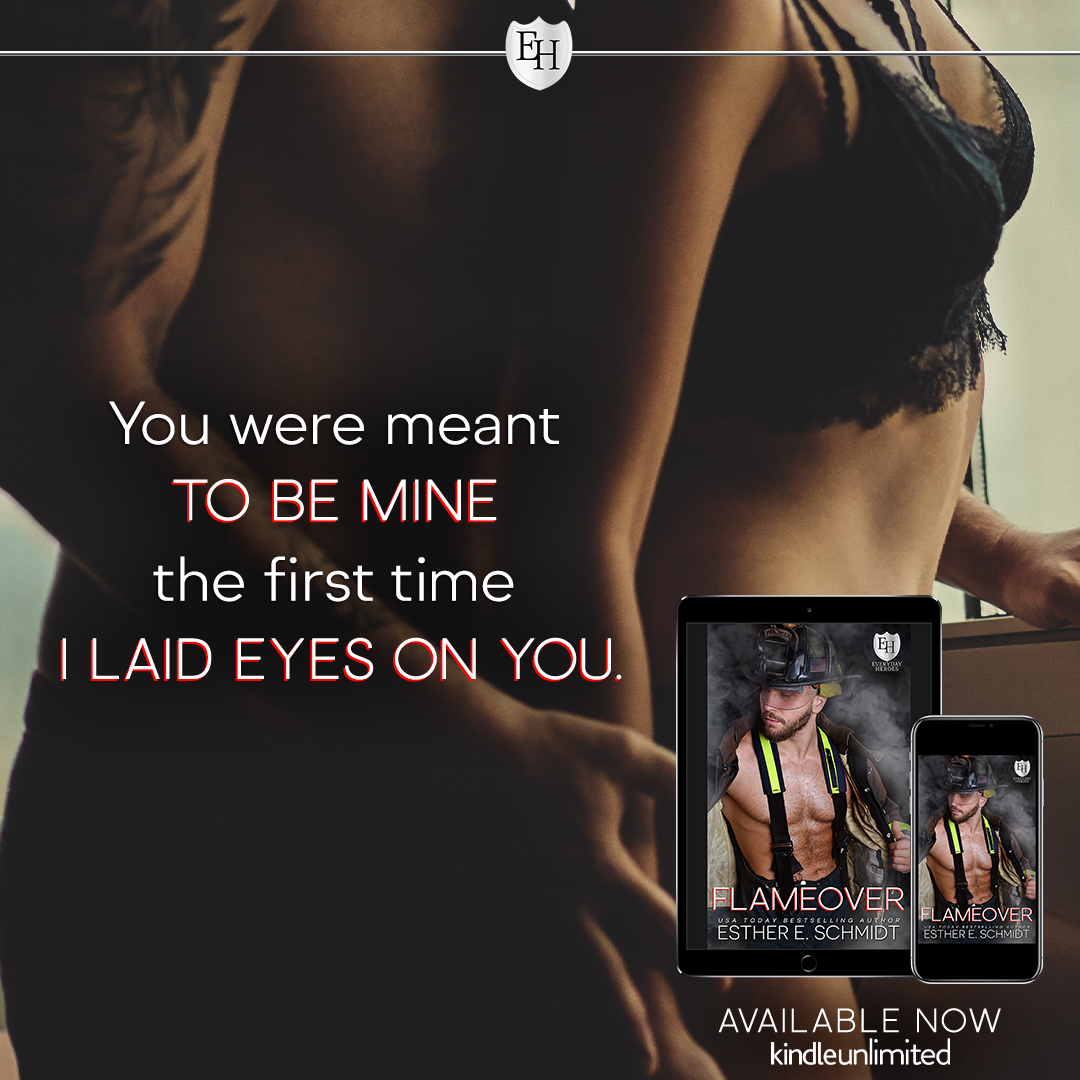 Download today or read for FREE with Kindle Unlimited!
US: https://amzn.to/2BkyObQ
WW: http://mybook.to/flamees 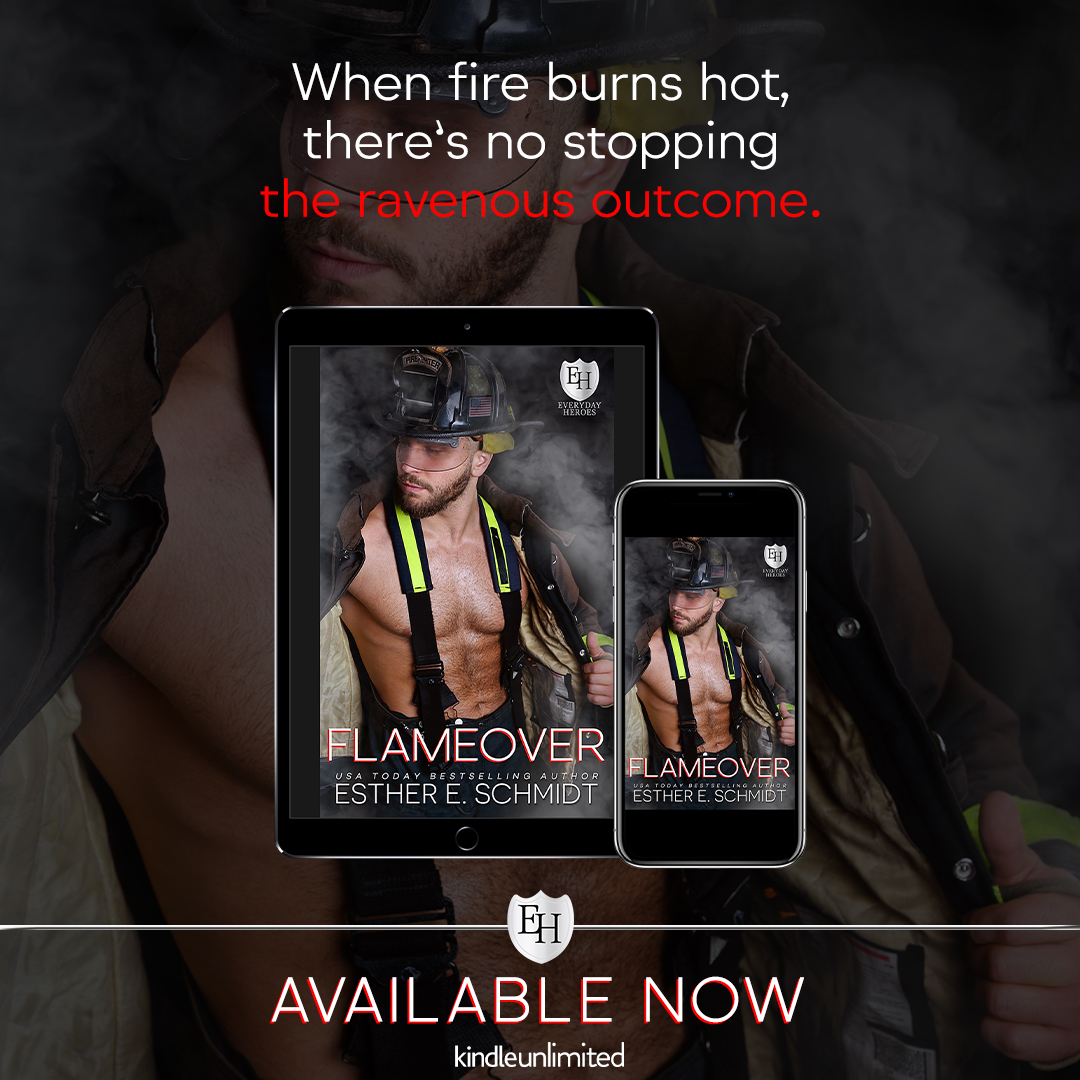 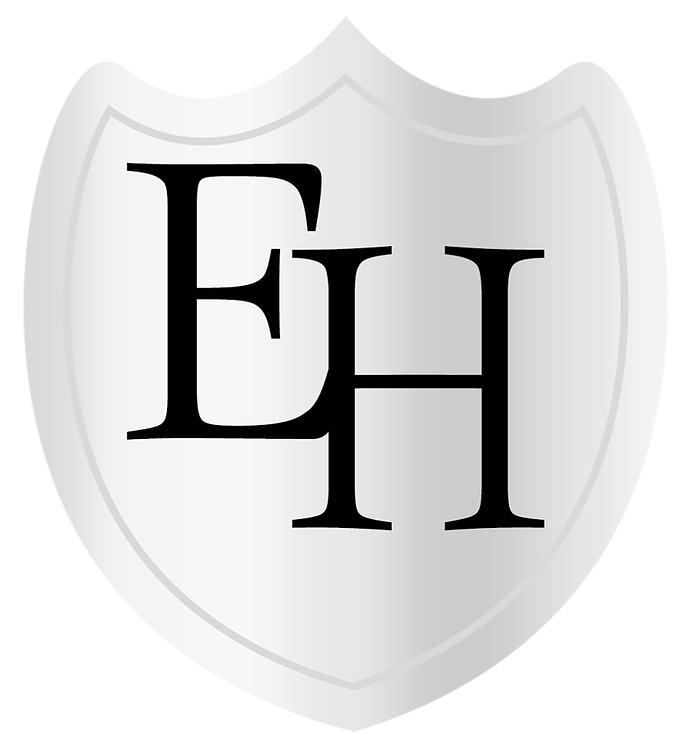 Flameover is written in New York Times Bestselling author K. Bromberg's Everyday Heroes World, which is one of two KB Worlds projects. With over 100 authors, who were selected by and are working with K. Bromberg, these stories will be fan fiction at its finest—and sexiest. Devoted fans of the Driven and Everyday Heroes series will have the opportunity to revisit their favorite characters and settings. You can find out more about K. Bromberg and the KB Worlds at kbworlds.com. 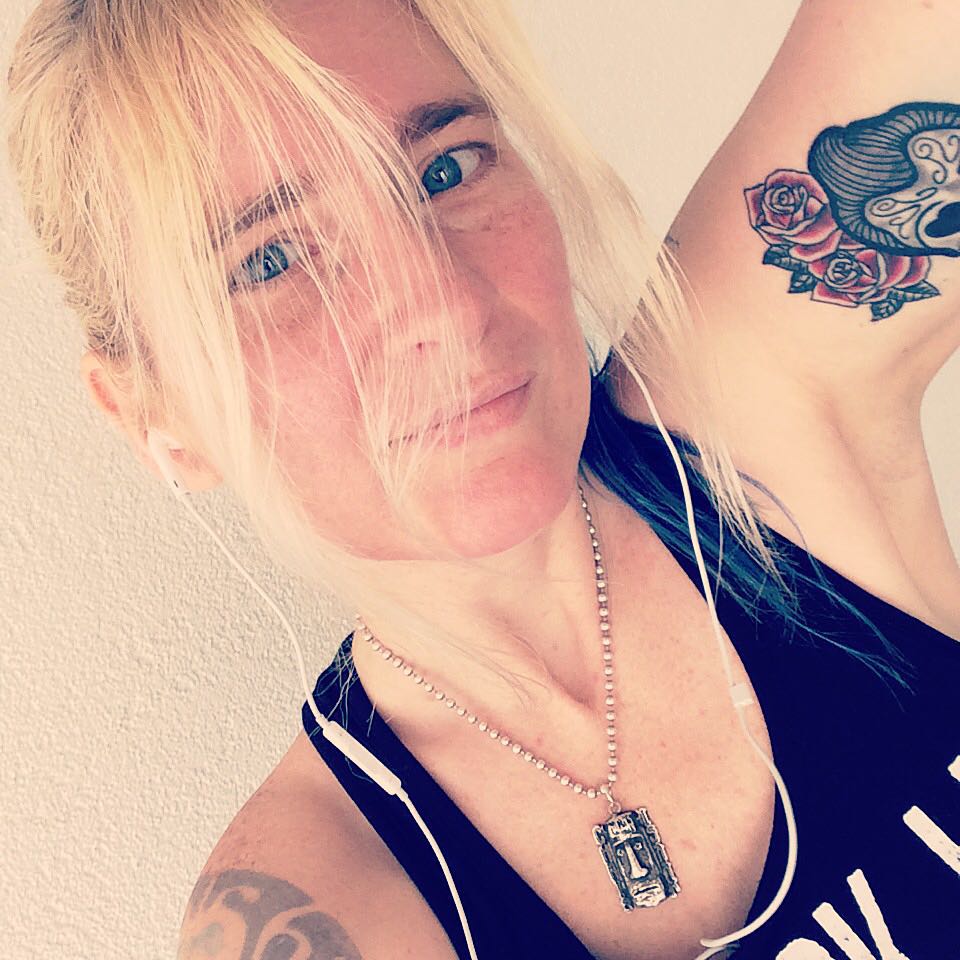 Esther E. Schmidt is an USA Today bestselling author who loves to write MC (biker) series, Mafia Romance series, PNR series, contemporary romance series, and more. She's a graphic designer that also loves to write. She released her first series "Areion Fury MC" in October 2015. Esther lives in The Netherlands with her family, three daughters, a hairless dog, and a crazy iguana. She loves to write about bad boy Alphas with a heart for only one woman. To make it a bit interesting, that woman needs to be a badass herself.