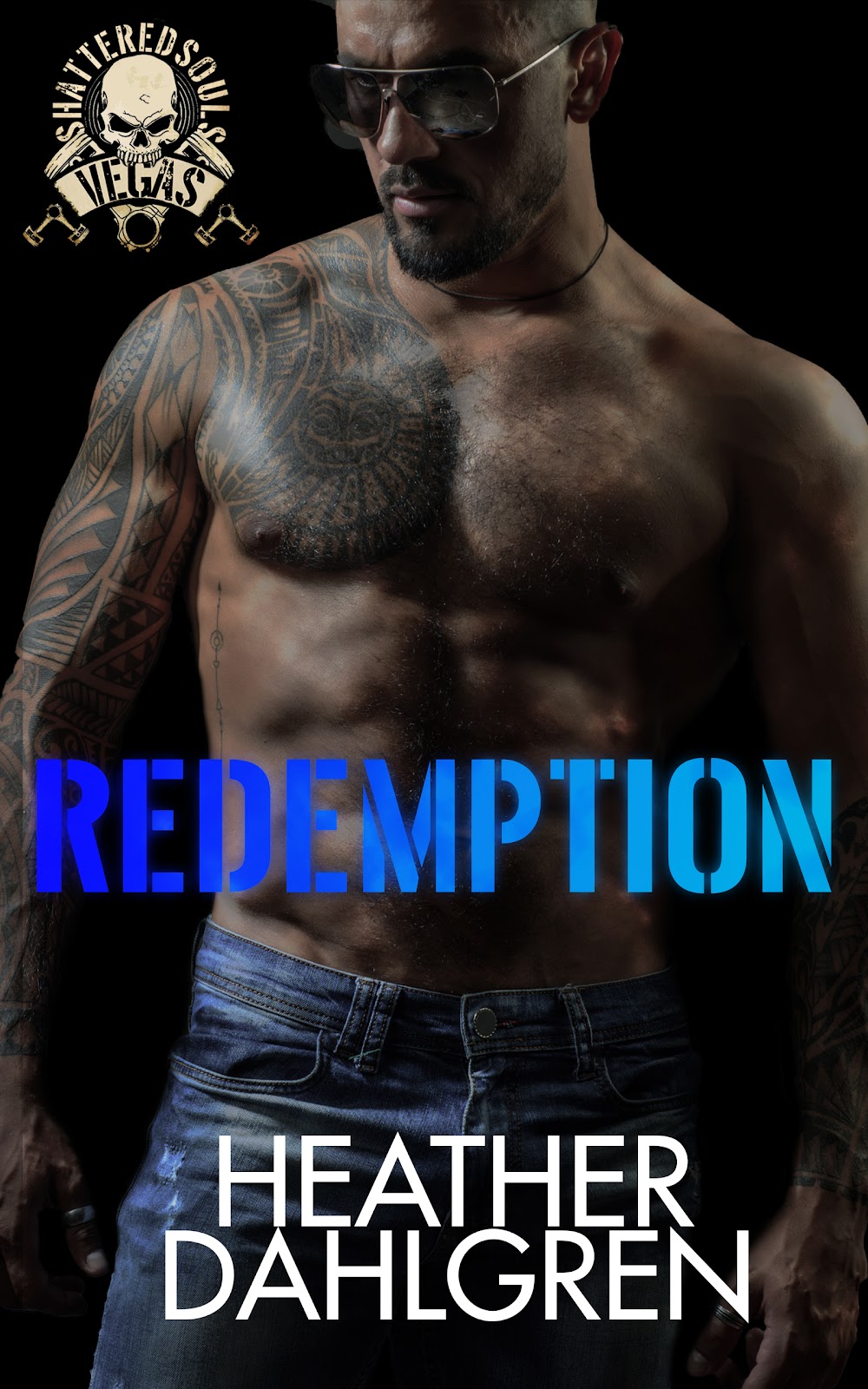 
His rage is problematic. His ruthlessness is warranted. His revenge is inevitable.
Zane Madden, SGT at Arms of the Shattered Souls MC, will do whatever it takes to win this war. A war started because of his love for Harper Kingsley - the enemy’s daughter.
He almost lost her once, but he won’t let that happen again. To keep Harper safe, Zane must end the threat once and for all. As lies escalate and trust is broken, seeking the revenge he desires becomes almost impossible...but worth the risk for the woman he loves.
But as the stakes are raised, the wounds get deeper, and the secrets become more explosive, will their shattered souls be able to get the redemption they seek?
We need to go back to where it all started...
SHATTERED (Shattered Souls MC book 1)
(Book 1 of 2 in the Shattered Duet)
Two enemy clubs plus two bleeding hearts equals death.
All’s fair in love and war.
Zane Madden is the Shattered Souls MC SGT at Arms, and nephew to the president. Nothing is more important than his club, his family. He’s ready to die for them all.
Harper Kingsley is the daughter to the president of Vegas Kings. The club is all she knows, all she’s committed to. Her survival depends on it.
Zane and Harper grew up together, leaned on each other, depended on each other. Enemies and lovers. Zane won’t risk her life, so there’s no choice but to let her go. That is until they meet again. The risks are higher, the wounds are deeper, but the want is stronger. But, what happens when your heart wants the one thing that will stop it from beating?
You live by the life, you die by life. It’s up to you, which you choose.

NOW on SALE for .99 cents!
One Click Now - https://amzn.to/2yJdQCs
Free with Kindle Unlimited 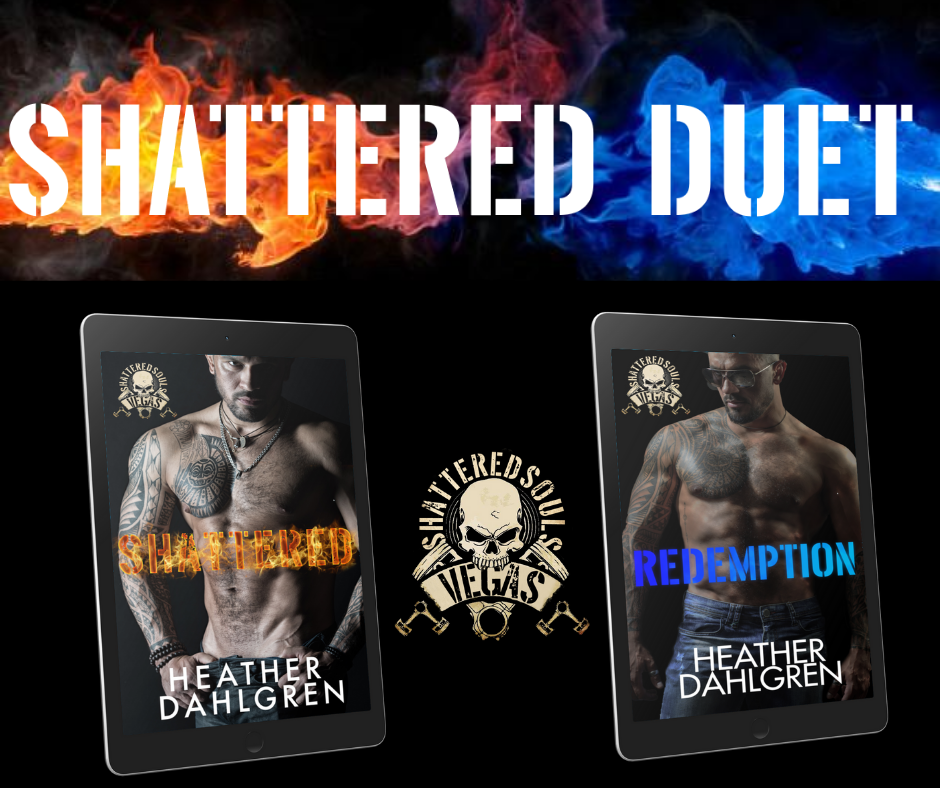 Author Bio -
Heather Dahlgren writes Contemporary Romance, sprinkling each book with a bit of humor, a lot of naughty and true love. She self-published her first book in 2014 and continues to do so today. Her over active mind promises the stories are in no short supply.


Heather grew up and still resides at the Jersey shore. She loves being so close to the Atlantic Ocean and the Pine Barrens. She is surrounded by the best of both worlds.
She is married to her high school sweetheart and has three kids. There is nothing more important in the world to her than her family.


When Heather isn’t writing you can find her getting lost in a great book, spending time with family and helping her fellow authors. 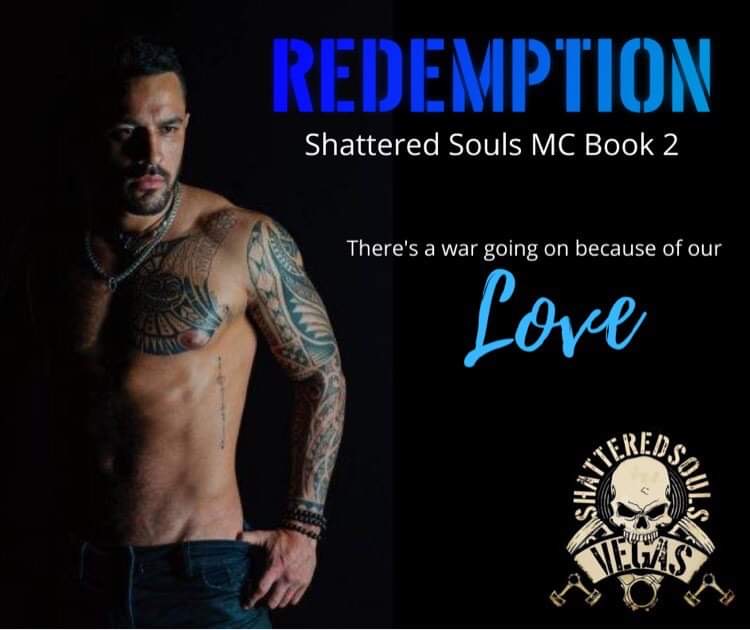 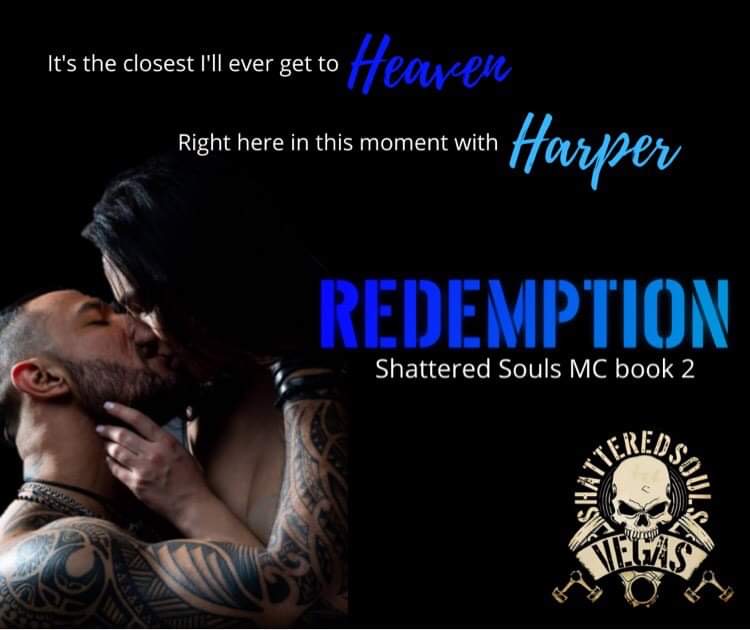 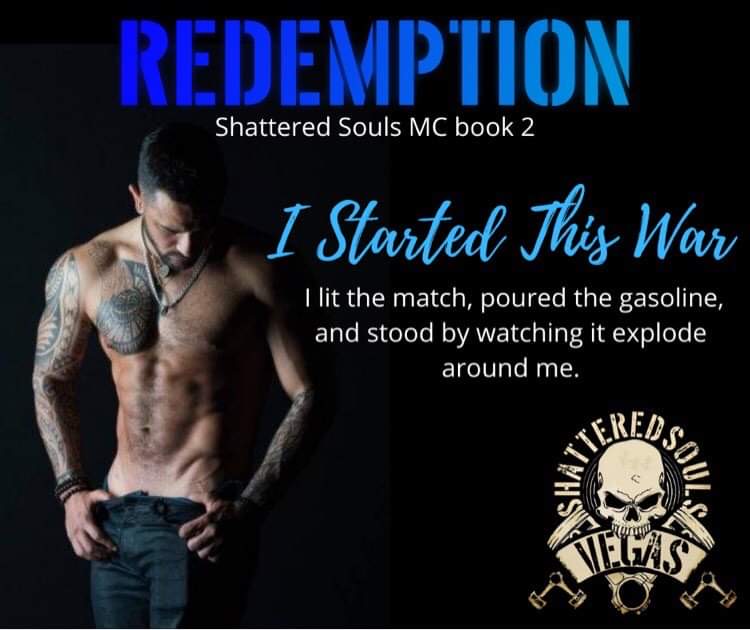