Release Boost for Snowflakes and Shots by Amanda Siegrist 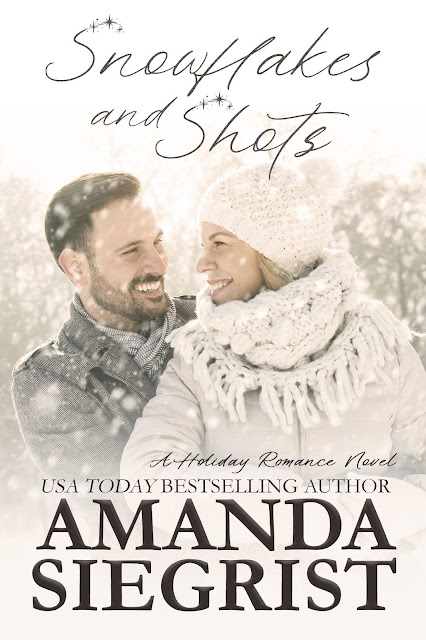 One last shot at love…
Stu doesn’t have many regrets in life—not even the fact he never decorates his bar for the holidays. But when a bar fight turns into needing medical attention, he’s put face-to-face with the one woman he’s tried to avoid for the last fifteen years. Okay, so maybe he regrets a few things. He should’ve never walked away from her. It only took a good knock to his head to make him see clearly. He’s going to win Chasity’s heart once again. It doesn’t matter that she’s not going to make it easy; he’s up for the challenge. Bring on the bets and all the Christmas spirit he can handle. Except, one person doesn’t like the idea of them together—the same person that had him walking away from her all those years ago. 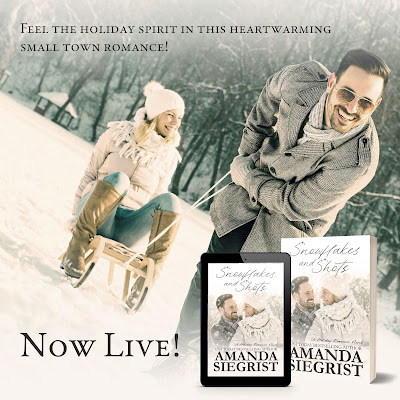 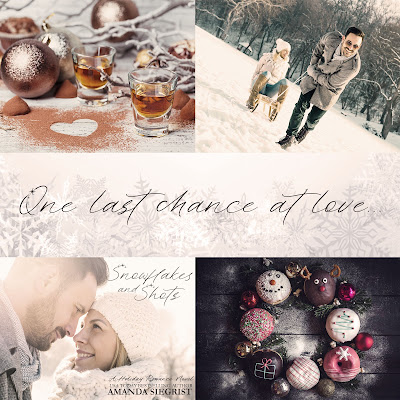 EXCERPT
He drove into town and parked his car near her apartment when he saw Chasity jaunt out of the front door to her building and start jogging at a steady pace.
Shit. Now he’d have to run hard to catch up.
But not too hard.
He caught up to her in short order, his breathing a little heavier than he was used to. He worked out. Usually some weights and a few strengthening exercises, but he didn’t generally run. Chasity ran without labored breathing. To be fair, though, he had to run faster to catch up to her.
Who was he kidding? She was going to kill him in this running business.
She cocked a tiny, adorable grin, but kept her steady pace. “Good morning, Stu.”
“Morning.”
His breathing started to level out as he caught on to her fluid pace.
“What are you doing?”
His arms swung in rhythm, the cold air brushing across his face in a soothing manner, rather than with brutality. Because it was cold as shit outside.
“I’m running. What are you doing?”
Sweet, beautiful laughter filled the chilly air. Oh, man, what he wouldn’t do to hear that wondrous sound every day for the rest of his life.
Wow.
How come he never saw this before? How come it took a knock to the head with a barstool to realize Chasity was who he wanted to spend his life with? Who he always had wanted to spend his life with. He was just too scared to see it. So damn fearful.
“Why are you running? I’ve never seen you run before.” Her pace slowed down a tiny fraction. “How did you know to find me out running?”
All in, baby.
Yep. He was all in.
“Well, not that I know your running schedule or anything, or keep tabs on you.” Hell, no. He tried his hardest to avoid seeing her around town. That didn’t mean it always worked. Plus, it was a small town. “But I know you always run on Thursday and Monday mornings at nine o’clock. So, I decided I was going to run at those times, too.”
“Oh, you just decided that?” She shook her head as more laughter came out. More like, irritated laughter than the lighthearted kind from before.
“Yep.”
Chasity picked up the pace.
Stu was forced to follow her lead.
“Keep up, old man.” Then she took off at a sprint.
Shit.
(Copyright © 2020 Amanda Siegrist) 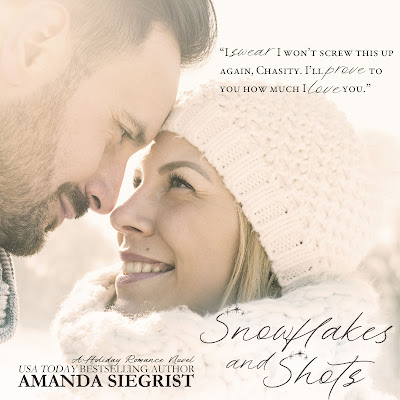 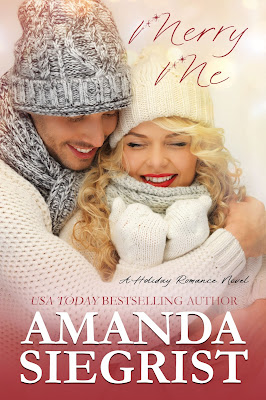 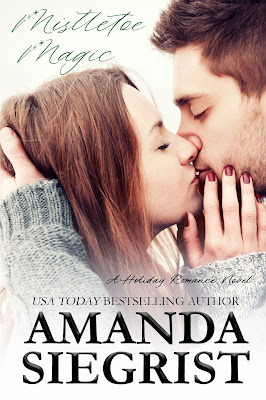 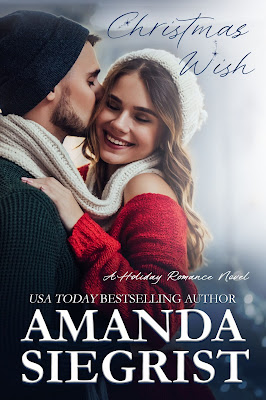 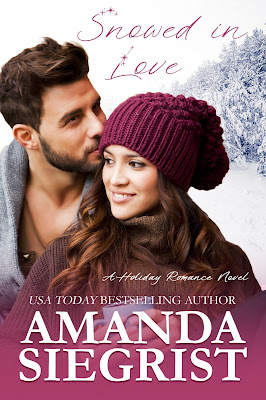 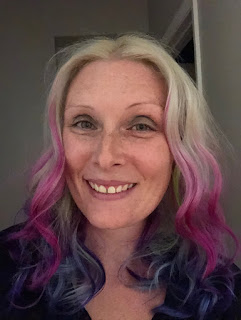 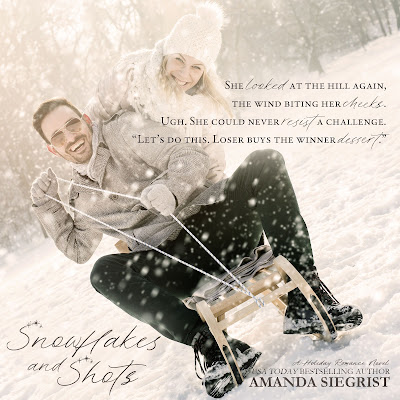