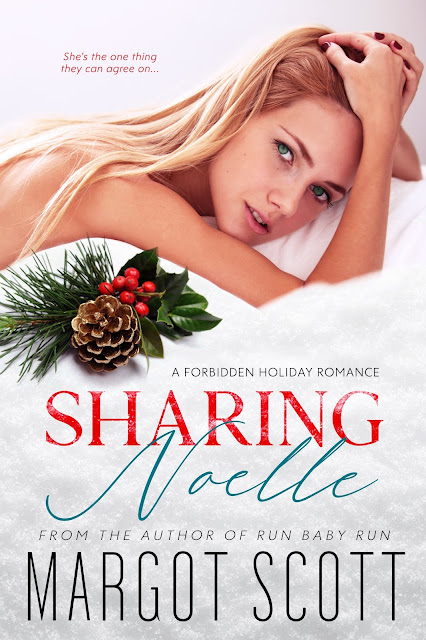 My hot stepbrother. His gorgeous dad. An impossible choice.
With my dad and his wife honeymooning over Christmas, I assume I’ll be celebrating the holidays alone. That is, until my new stepbrother—a sex-god sous chef with a smile that melts panties like butter—invites me to spend the week at his dad’s log-cabin resort.
Thirsting after my much older stepbrother is bad enough. Falling head over heels in lust with his lumberjack dad is just plain greedy.
The only thing these stubborn men can agree on is that they both want me. I can’t imagine saying no to one of them, so I won’t.
When they ask me what I want for Christmas, I’ll be honest.
One man isn’t enough for me. I want them both.
- - -
Author’s Note: Cozy up with this forbidden Christmas and New Year’s Eve romance featuring two scorching-hot, dominant alphas—who also happen to be father and son. This steamy read is fast, filthy, and jam packed with age-gap holiday instalove, and a guaranteed HEA for all! 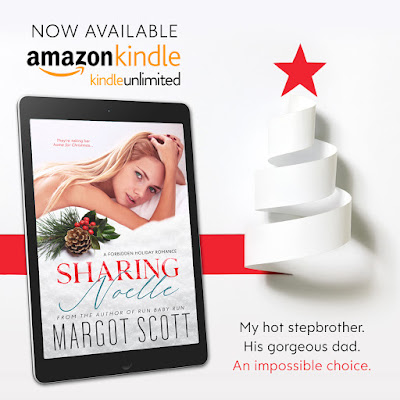 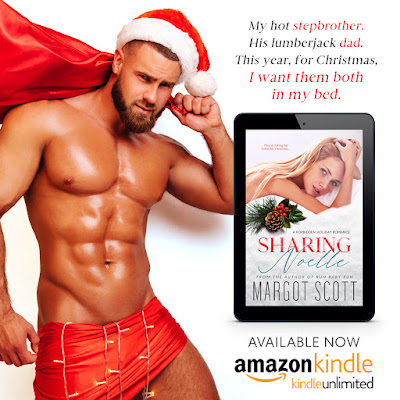 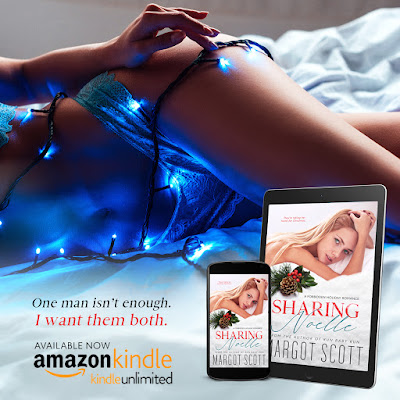 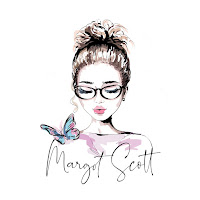 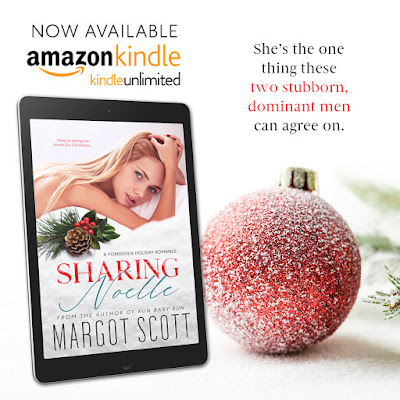