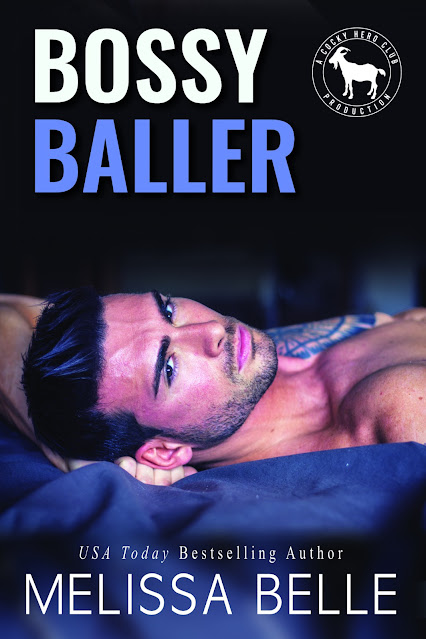 He was supposed to be a temporary getaway from my disastrous wedding day. Not the hottest guy I’ve ever laid eyes on…
I’m probably not the first runaway bride to get discovered hiding in the back of a stranger’s pickup truck. And Maverick should probably dump me on the side of the road and be on his way. Instead, he agrees to give me a ride across the country.
I quickly learn that Maverick isn’t just a sexy football star. He’s also bossy as hell with a surprising sweet side.
We’re supposed to stay in separate hotel rooms, not share nights fraught with sexual chemistry. We’re supposed to drive straight to Chicago, not veer off on romantic side trips.
So when absolutely nothing goes according to plan, I tell myself that whatever happens on this temporary road trip will be just that—temporary.
Nothing lasts forever.
The last thing I need is to get attached to a bossy baller whose priority will always be football.
But just when I think I’ve got everything under control…
Maverick changes the play at the line. 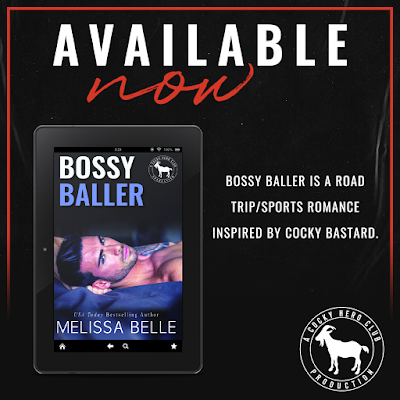 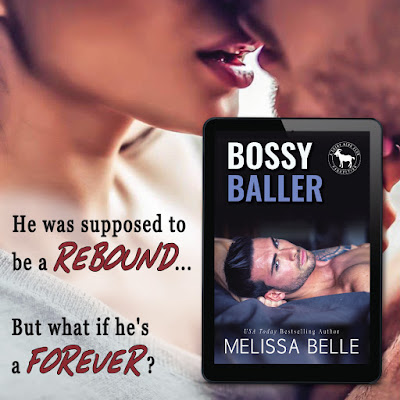 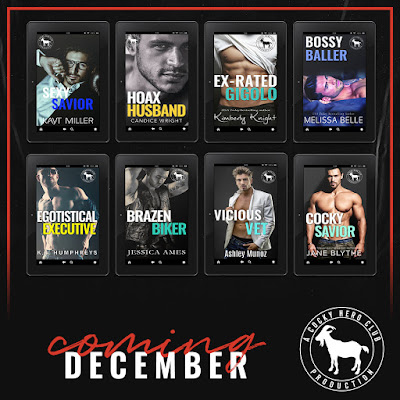 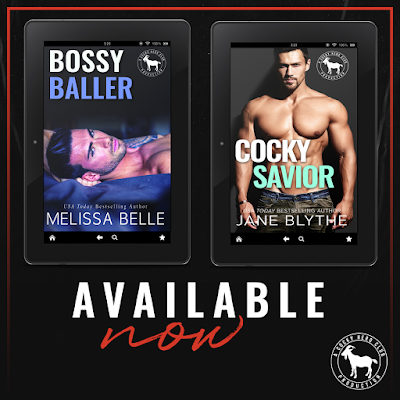 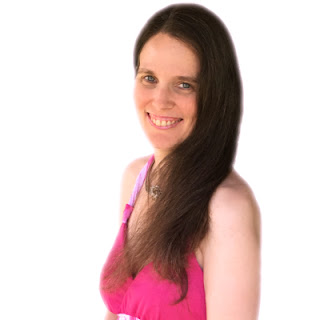 USA Today Bestselling author Melissa Belle writes about smart, sassy women and the hot, loyal men who want them. She spent years in the field of psychology before writing her first novel while taking the train across Europe. She often works through her story ideas while hiking with her husband or hanging out with their two kitties. She loves road trips and songwriting. And cupcakes. 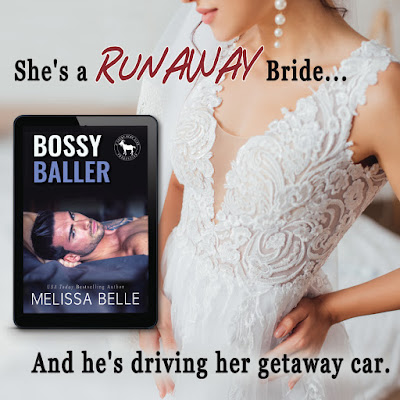 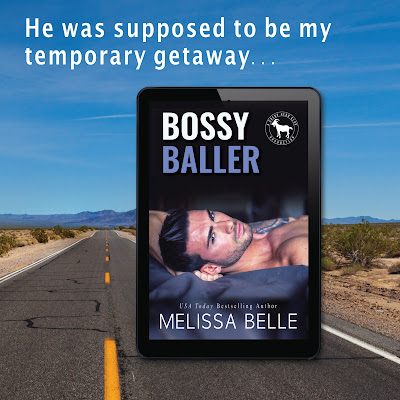