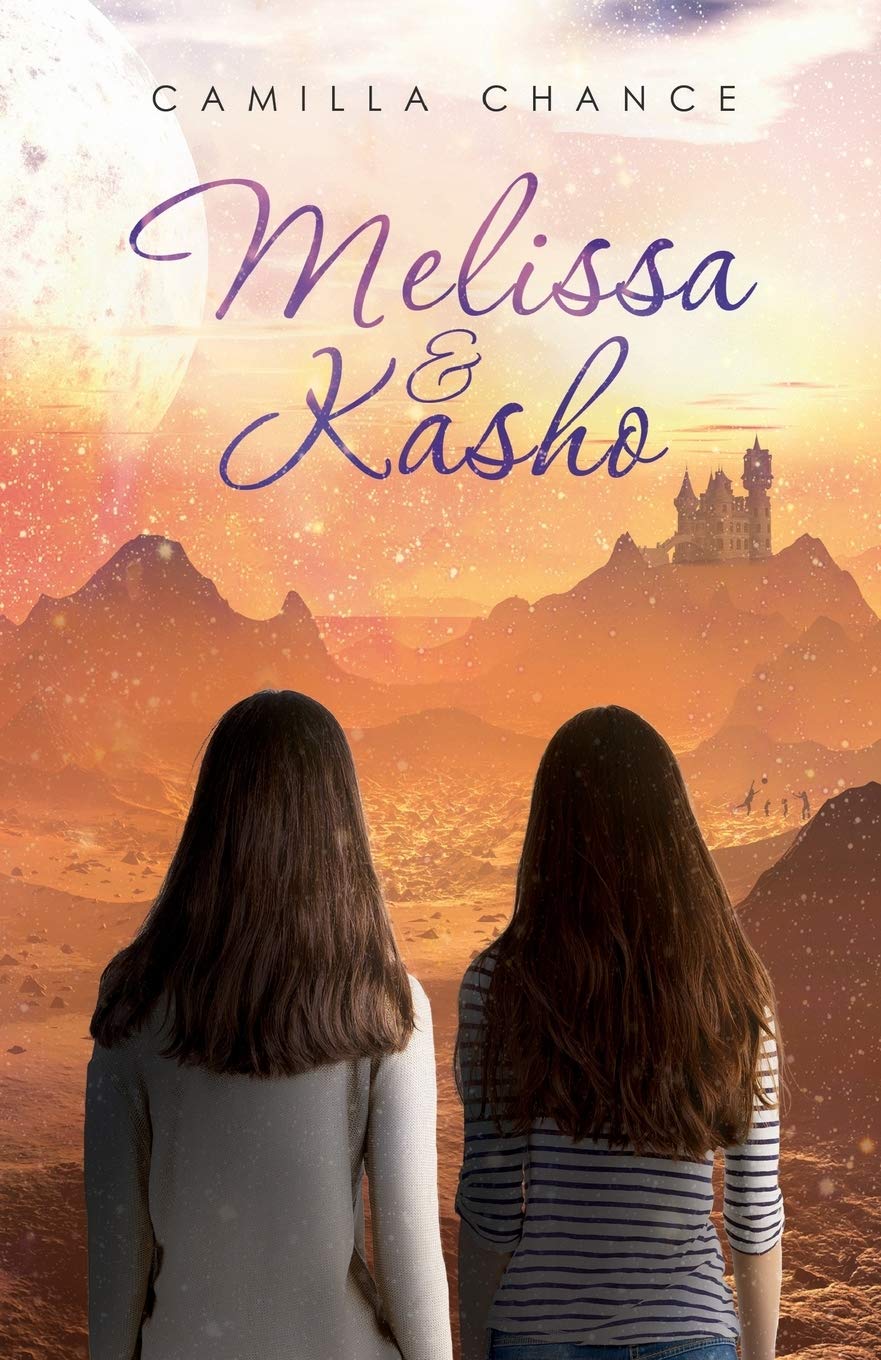 Melissa, a shy parentally abused teenage girl, feels lost in a transnational high society world that drives her to the depths of despair.
But her attraction to the very human Kasho, who has snippets of philosophy to impart, eventually enables her to develop her own strengths.
But Kasho doesn't dwell physically on Earth.
Melissa's realistic story traverses class, gender, and power dynamics. She is expected to walk or is bullied into walking, a certain path required of her class, including marrying a certain man.
It's only when she connects with Kasho, a native man whose values are in-line with hers, that she finds a kindred spirit who truly sees her.
In an age of bullying and teen suicide, the resonating lesson throughout the story is "There is always a way of making your life better."
But how will she and her best friend, Daisy, find it? 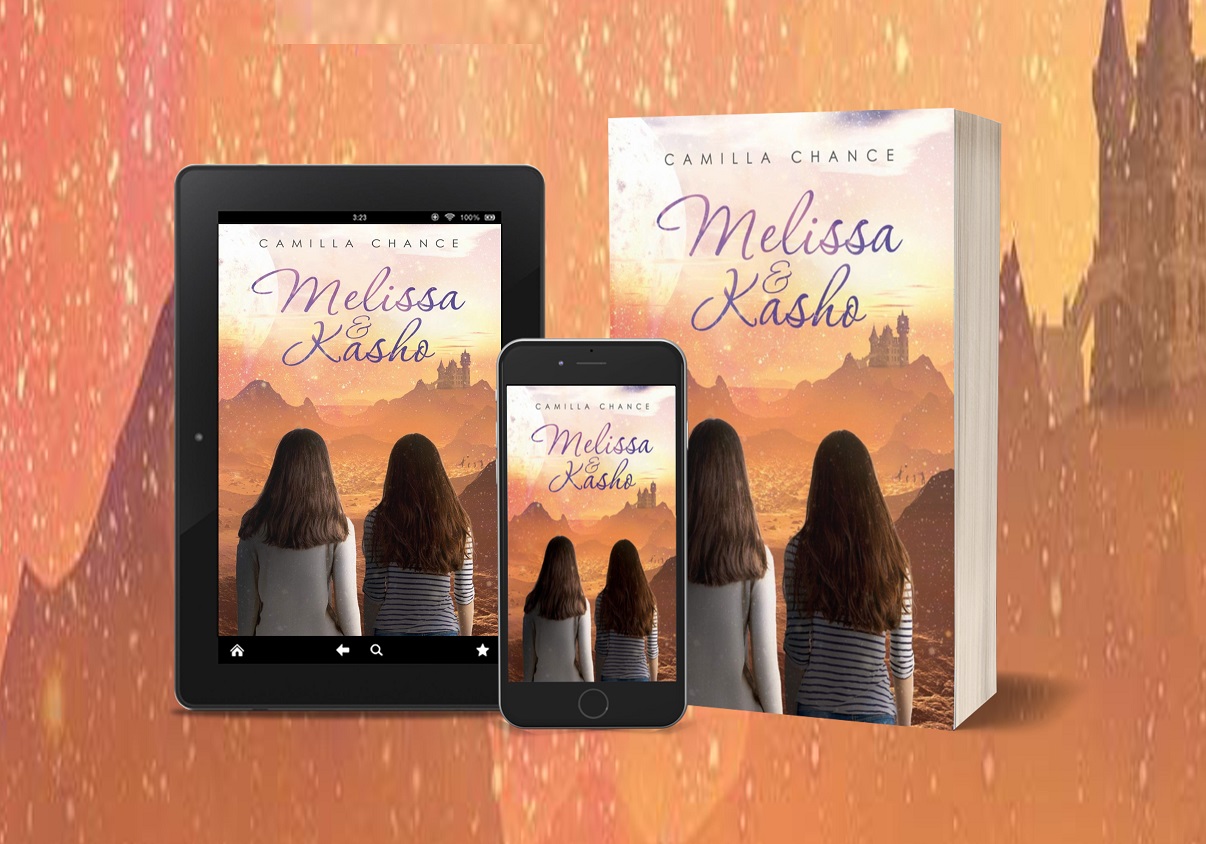 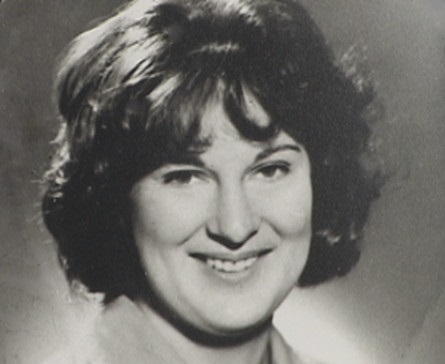 Camilla Chance has always been a writer. She was born in 1940 and lived in London, where, when she was 18, her first novel was accepted by a then-large publishing company for publication. Although her father forced her to withdraw from this contract as she was still legally his “property” until she was 21, the writing bug never left her. Her family moved to Australia and she graduated in Arts from Melbourne University. When she was 22, she became a member of the Baha’i faith, and its spiritualism and acceptance have influenced her subsequent writing as well.
Camilla has had many interesting and varied occupations. She’s been a lyricist for an international performing group The Kuban Cossacks, a high school teacher, and an editor for Faber & Faber Publishers in London. Upon returning to Australia, she wrote book reviews for two prestigious Australian newspapers – The Age and The Australian. And she also married and became a mother as well.
Camilla has also been an advocate for Australia’s indigenous peoples, in part because of her Baha’i faith’s belief in unity and also because of her extraordinary 27 year friendship with Banjo Clark. Banjo Clarke’s life and teaching were the crux of her best-selling Australian book, Wisdom Man. Camilla took the highlights of her friendship with Banjo and created a book that was an instant best seller in Australia, and in its second edition won American USABookNews.com Award for best multicultural work. It also gained Honorable Mention at the London Book Festival. Camilla was also the first non-Aboriginal to receive the prestigious Unsung Hero Award from Aboriginal people for her dedicated friendship and work for them “behind the scenes.”
Melissa and Kasho,2018 and is a young adult novel set in the transition period of 1959. It’s a fantasy, love story, with a heavy dose of rock and roll, taking place in Florence Italy.
Currently, Camilla is at work on her autobiography, a companion piece to the Australian Bestselling Wisdom Man, called WARRUMYEA: THE LEFT-HANDED WOMAN