Release Blitz for The Forever Plan by Amy Alves 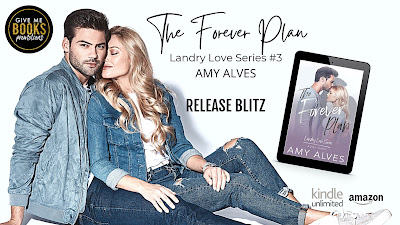 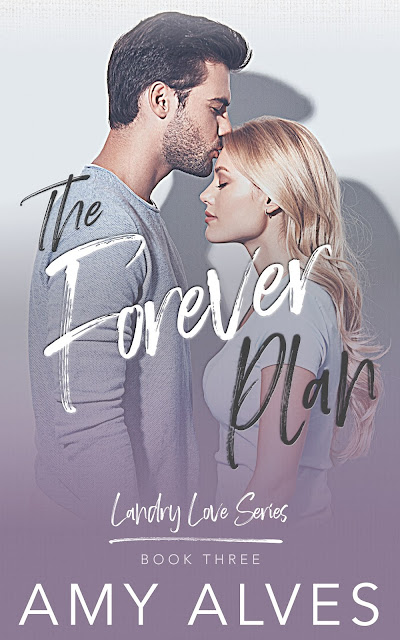 A second chance, small-town, steamy, new adult romance featuring a grumpy hero and a sunshine heroine.
High school sweethearts don’t last. That’s what everyone told me after she left. Willa and I were supposed to, though. We had plans, goals, dreams. All of which went up in flames—as most things in my life tend to.
Like always, I’m fine. My friends and the nosey residents of Landry might not think so, but being dubbed the broody bartender has its perks—it keeps people and distractions away.
But then she walks into my bar.
Her beauty, her touch, it haunts me. Having Willa back here is nothing but a tempting distraction.
She returned home for her veterinary internship, and is relentless. She acts like we’re friends. No matter how much I glower, brush her off, or walk away, she’s always there. A cruel reminder of what could have been.
Of what may never be.
Because I have commitments. I’ve made promises. And they don’t include getting involved with Willa again, no matter how my body reacts when she’s around. No matter how her heated stares, alluring curves, and provocative sweetness call to me.
She might be the light to my darkness. The woman I still love. But none of that matters.
Because she’s not staying and I can’t leave. 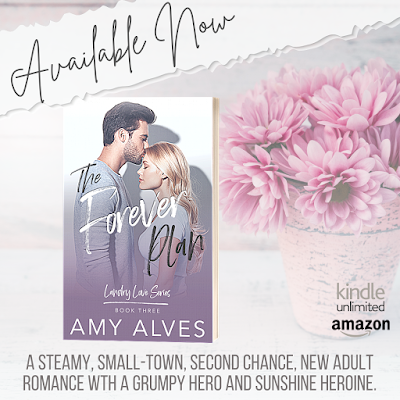 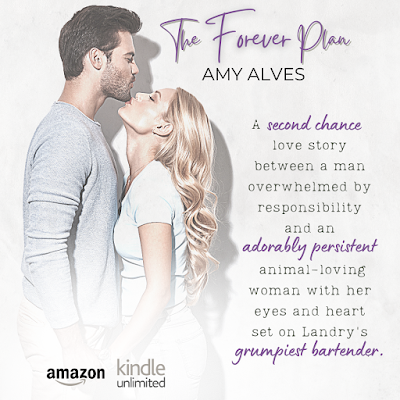 EXCERPT
EVAN
Willa and I officially met last year during football tryouts. She moved to Landry freshman year when her dad was transferred to our county sheriff’s office as a sergeant. We knew of each other, but I didn’t have the time or inclination to venture outside my friend circle to get to know the new girl.
Then, at the start of junior year, she tried out for the cheer team. The year before, cheer usually practiced after school at the same time as football, but I had never really paid too much attention.
Cheerleaders were a fairly predictable group of like-minded girls and held a constant presence around the football team. Like buzzing bees. This year, though, there were a few new additions during tryouts. Specifically, a certain enthusiastic blonde who had caught my attention.
I remember being confused about why my gaze kept going back to that one girl. She may have drawn my focus several times before, in class and with how she spoke and interacted with other people; but what caused my reaction to go from mild interest and a flicker of a spark to laser-focused attention and a flaming blaze?
I considered that it may have been the spandex cheer briefs she’d been wearing, but I think it was just… her. I’d seen a different side to her, and it made that spark turn to flame.
Later, I learned that Willa loves music, is a decent singer, but is terribly uncoordinated.
She ended up not making the team and joined the school council and newspaper instead. But she still left her mark on the cheer team.
At least two girls had walked out of cheer tryouts still bleeding or bruised from Willa’s floundering efforts. Watching from afar, all I had seen was one chaotic blur of legs and hair. It had been entertaining, and at that point in my life, I welcomed any chance for a laugh or to feel content.
Not that I had been lacking in friends or females. I’m no quarterback, but as a wide receiver, I wasn’t alone unless I wanted it that way. According to Chelsey, the head cheerleader, I’ve got the tall, dark, and dangerous look going for me. Although, she’d only mentioned this twice, and both times were right before she stuck her tongue in my mouth.
With my home situation growing into a bigger obstacle each year, I’d had little time for parties and girls outside of school and football. But last year, there was this disastrous and sweet, honey-blonde girl who captivated me.
Prior to officially meeting her, I thought her name was Willow. She was in my English and biology classes, but we hadn’t spoken or interacted much. She was a slight wisp of a girl with slender, long legs she didn’t show off nearly enough. She wore her hair down in long, shiny waves; unless it was a test day, then she put her hair in serious mode—meaning a ponytail.
I don’t know why I noticed that, but I did. I also noticed that she did things with intention and kindness.
I stuck with my group of loud, obnoxious assholes, while she flitted around from group to group. She could make friends with anyone.
It wasn’t a sudden attraction. I had been watching her without acknowledging it. Then one day, there she was, unavoidable, glowing, and of course, accidentally maiming the other cheerleaders.
She was this glaringly bright light, burning into the retinas of my dark existence. The only light spots I had in my life were football and my brother. And the latter got on my nerves at least half the time.
Was I that dramatic and annoying at twelve years old? Shit, I hope not.
After football practice that day in the first week of junior year, I skipped heading into the locker room and instead caught up with her. Best decision I made that year. Hell, the best decision of my life so far. 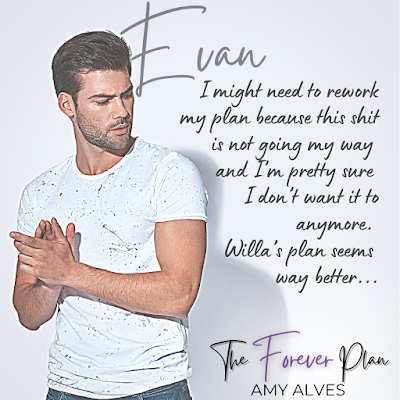 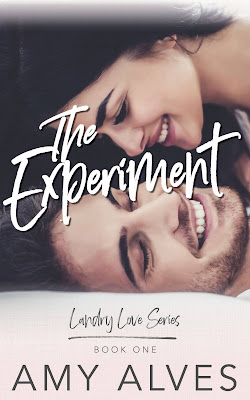 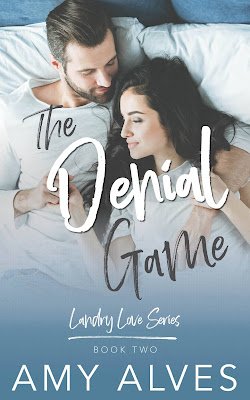 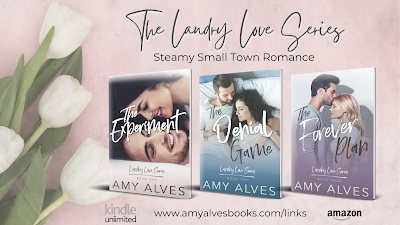 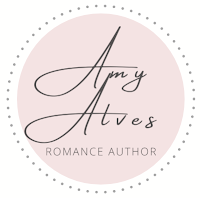 Amy Alves lives in Alberta, Canada with her husband and two crazy cute kids. She is a romance-obsessed reader, a lover of wine and fuzzy socks, and a loather of laundry. For over a decade, she was a high school science teacher, but now substitute teaches in between writing novels and being a mom. 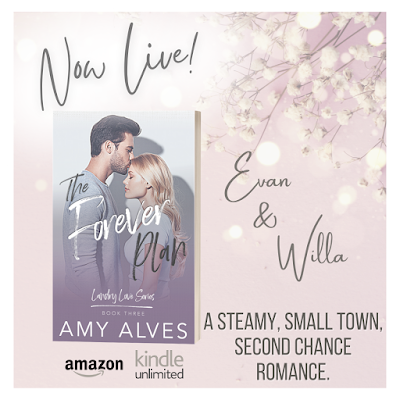