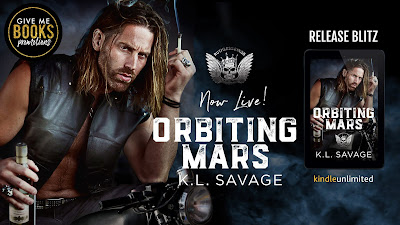 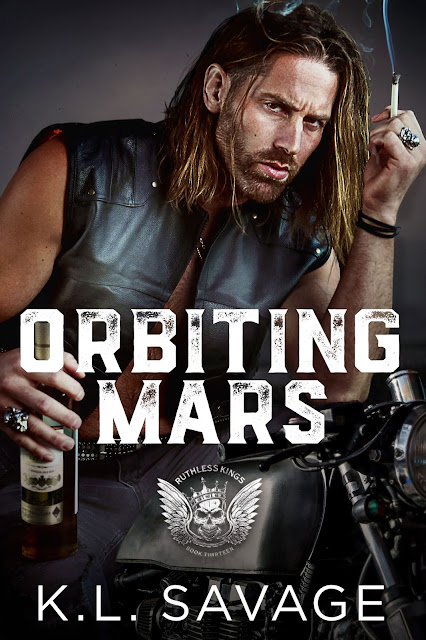 I'm a car accident waiting to happen and it's only a matter of time before I crash.
Every day that passes, every second I blink, the need to drink grows.
Meetings aren’t enough.
My will power isn’t enough.
Sunnie…
The second I see her, I want to crash into her instead
But she may not be enough to kill the need
I’m trying…but I can’t try anymore.
And when Sunnie tells me something that I can’t handle?
I break.
I run away.
I sprint to the nearest watering hole.
Away from life, from responsibilities, from fear…
I’ve never been good with change. Everything is safe right now.
I’m in a bubble and I’ve kept Sunnie there too.
She wants more than that kind of life.
I don’t know how to give it to her.
Her words play on repeat in my head.
“Maybe isn’t fair for us to sacrifice the things we want if it means being together?”
If I don’t have her, I have nothing.
But you know what I do have? Addiction.
And I’m staring at the bottle.
She’s beautiful.
Just. One. Taste.
And everything will be okay.
ADD TO GOODREADS 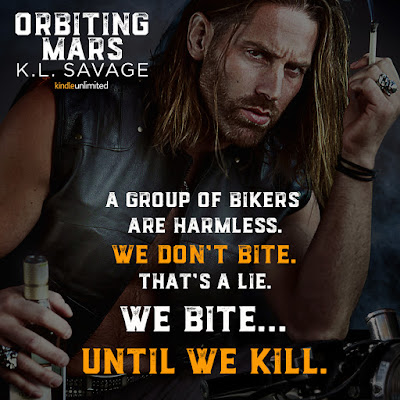 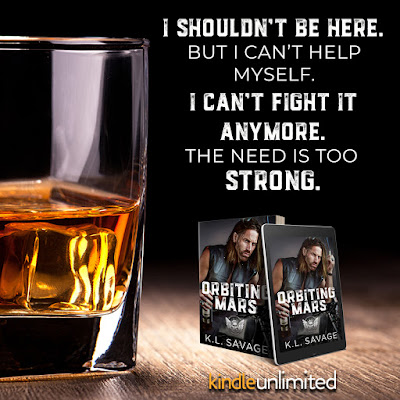 EXCERPT
No one knows where I am. I have my phone off. I didn’t tell anyone where I was going, and I didn’t speak a word to Sunnie about it. I’m too afraid to. After all the progress I’ve made and all the steps I’ve taken, I’m starting to relapse.
I want rum.
I want it so fucking desperately it keeps me up at night. I dream about it. When I drink coffee, I find myself wishing rum were in the cup instead. I’ll settle for anything at this point. Vodka. Whiskey. Gin. I don’t care. My mouth is watering for it.
My body aches for it. My muscles hurt and spasm, and there is this constant throb in the base of my skull.
Slamming.
Pounding.
Screaming at me to give in.
I rub my temples and exhale a shaky breath. My fingers tremble around my sobriety chip as I fumble with it, twisting and flipping it in my palm.
The room fills with people, and the cheap metal chairs scrape against the floor, echoing in the wide-open space. To the left is a table topped with coffee, tea, water, and soda. To the left of the coffee maker are packets of sugar in a container and a bottle of coffee creamer.
Maybe I just need to drink something, and the craving will stop. I stand, rubbing my sweaty palms against my jeans. There are a few new faces here tonight, and they’re hovering around the beverage table, away from the regulars. Ah, I remember standing in the back, hoping to not be seen. It’ll get easier. It helps being surrounded by people with the same struggle.
I grab a Styrofoam cup and fill it halfway, adding a dash of creamer. I don’t bother stirring in it. It isn’t to wake up. It’s just to do something other than think about alcohol. I take a sip and let the hot java sear my throat, hoping like hell it burns the addiction right out of me.
A younger woman, possibly no more than eighteen, is stirring her tea next to the table. She looks like she’s seen better days. She has bright blue hair, which I think is so cool. I’ve never seen anyone pull off a color like that. She seems sad and is a bit too thin. By the track marks on her arms, I’ll say that has something to do with it.
Maybe I can introduce her to Sunnie.
“Hi, I’m Patrick.” I introduce myself to try and break the ice, showing her that we aren’t a scary bunch.
“Poppy.” Her hand meets mine in a firm shake.
I thought it would be limper, considering how she looks.
“So, what’s your vice, Poppy?” I lean against the pillar and sip the bitter coffee.
It sure the fuck doesn’t go down as smooth as rum.
“Heroin and Vodka. You?” She lifts her eyes to mine, and the dark circles take me back to the early days of recovery.
“Rum, but I drank just about anything.”
She nods as if she understands. Her eyes dart around the room. I can tell she’s feeling overwhelmed. “I don’t know if I can do this,” she admits.
“I get it, but don’t put so much pressure on yourself. You don’t have to speak, but it helps.”
“Is this your first meeting?” she stares at me, hopeful.
I snort, bringing the cup to my lips. “Try my thousandth, maybe? I don’t know. It’s up there. I don’t come much anymore because I’ve been doing better.”
She cocks her head and analyzes me. “Why are you here today?”
“Because right now, I wish this coffee was rum, and I’m this close,” I hold my finger and thumb barely apart, “this fucking close, to saying fuck everything just to get a drink.” 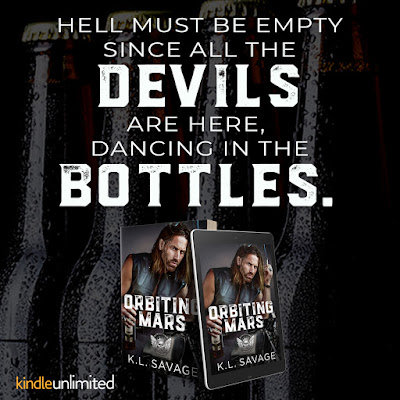 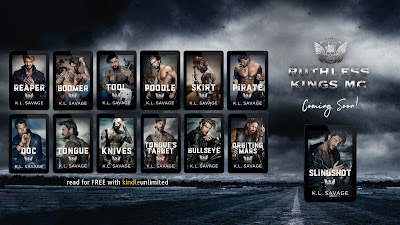 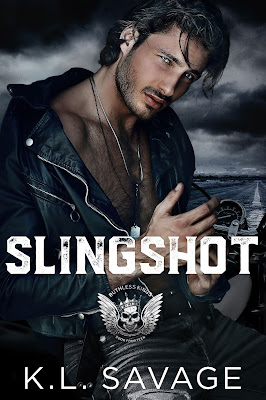 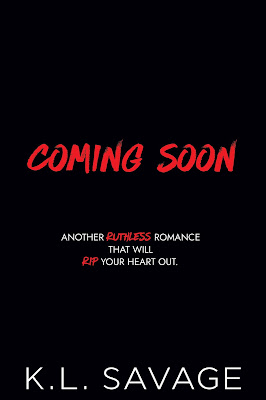 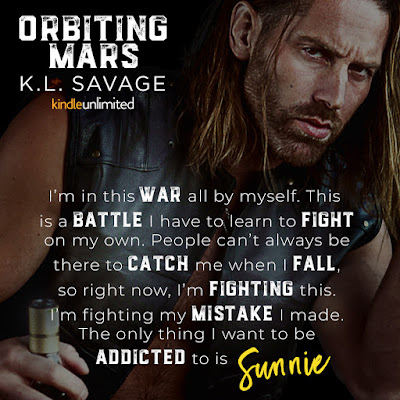 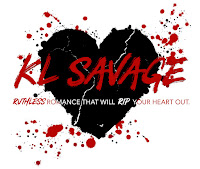 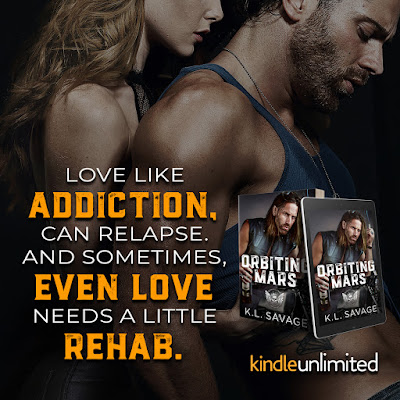