Series Blitz for the Beauty and the Beast Series by A.G. Khaliq 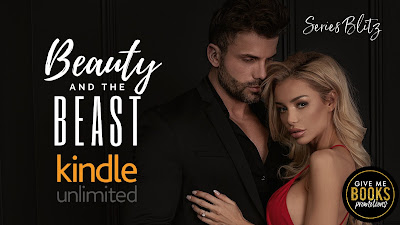 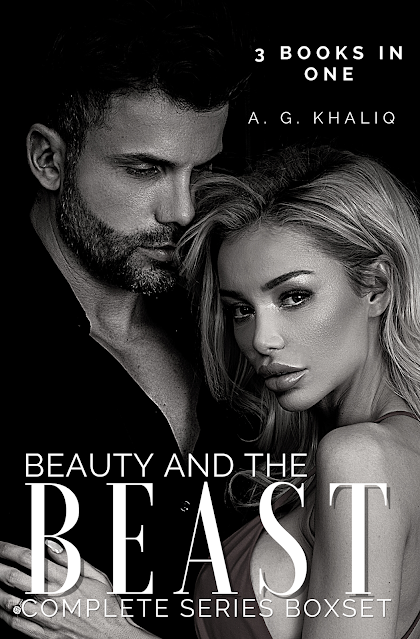 Beauty and the Beast.
Everyone knows how that fairytale goes, right?
How an egotistical motherfucker gets trapped into a spell by a wicked witch, because he looked down upon her, judging her by how she looked before even knowing her. Then having to break that spell, by having a woman fall in love with him in his monster form.
Except, I’m no fairytale prince.
We all know that all the happily ever after’s from the movies are bullshit.
Happily ever after’s don’t exist.
Especially for a motherfucker like me.
A man who’s done so much wrong, seen things he shouldn’t have seen. Watched men and women get tortured, murdered, be ripped away from their goddamn families.
My name is Luca Costello.
I grew up in the toughest streets of South Manchester, you know, the area stretching from Hulme to Moss Side up until Longsight.
I know there’s that fucking cliché that everybody spits out from around here. “I didn’t choose this life, this life chose me.” “Kill or be killed, eat or be eaten.”
Except, I didn’t choose this life.
Growing up, I was forced into this way of living. Postcode wars, Turf wars, competing for territory, gunning down any bastard who got in the way of business…
It was all I knew.
And it was all I was ever going to know.
You can’t just leave the streets behind. Once you’re in, there’s no way out. Your past follows you wherever you fucking go. You don’t know how many enemies you’ve made. You don’t know whether the person staring at you from across the street is a stranger, or someone connected to somebody that you’ve crossed in the past.
I wanted better for myself.
Heck, I needed better.
And I knew from the minute I met Zara Amelle, my life was going to turn upside down.
She was sexy, bold, confident. A woman who knew what she fucking wanted.
Too innocent for my world.
But that didn’t stop me. I should have left her alone.
I should have left her to live her life.
Live her life without me.
But she was like a fucking drug. Once I got one taste of her, I kept going back for more.
Even if it killed us.
They say if you keep dancing with the devil you’ll get burned.
I’d been destined for hell my whole damn life. Living a life of sin, hurting so many people who didn’t deserve to be hurt. Except she was the opposite of me. She was like an angel.
Who was going to save her from me?
This is my story.
She was the Beauty…
And I was the Beast. 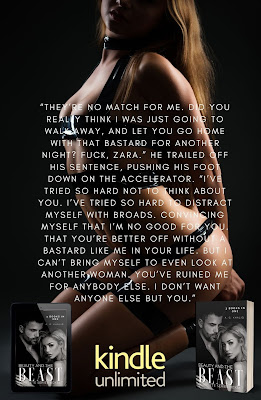 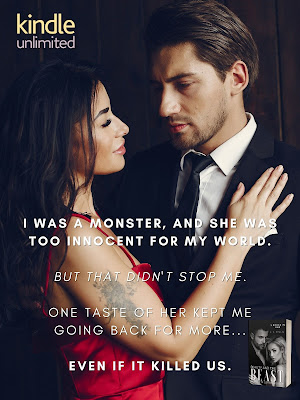 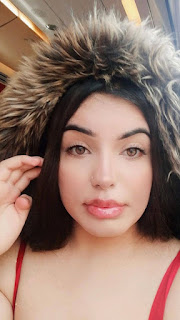 A. G. Khaliq is 22 years old, residing in the United Kingdom. In between being a student, she loves to write. Her craft began when she started writing for a game called Episode Interactive, where she garnered almost 3 million reads. She soon wanted to expand her craft, and began writing published books, starting with a dark, organized crime thriller called Mafia Kingpin. She is most active on Instagram, @agkbooks.
AUTHOR LINKS
INSTAGRAM
TWITTER
GOODREADS
AMAZON
Posted by Gia Guido at 8:23 AM