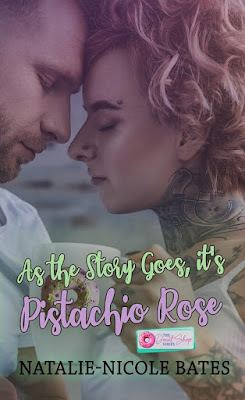 Everyone loves Rose.
She is the sweetest, quirkiest, most beautiful woman in town.
Rose owns the Everything is Coming Up Roses donut shop across the street from the police station.
All is well until a mysterious man criticizes Rose’s famous Pistachio Rose donut, putting doubt in her mind that she can win a national donut showdown.
If that’s not bad enough, an upscale café is opening right next door to the donut shop, threatening to take away Rose’s business with their designer ten-dollar donuts.
When the mystery man begins spending more and more time in her donut shop, a friendship is born. But what is his connection to the café next door? 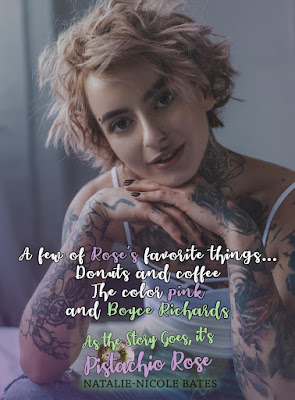 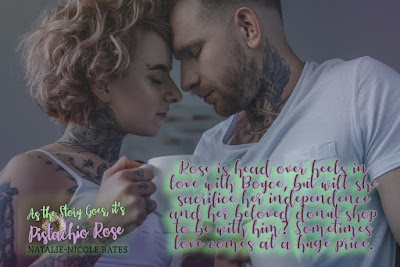 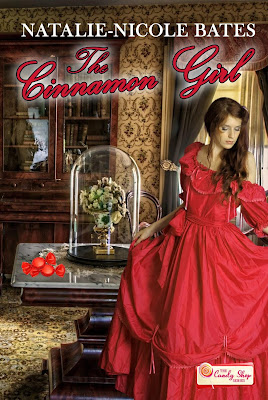 Her name is Anna, but no one calls her that. They call her The Cinnamon Girl. Although the handmade cinnamon disc sweets she sells to supplement her meagre wages as a servant girl seem simple enough, people swear the sweets have healing properties.
Thomas Merrick swears the cinnamon discs are the only thing keeping him alive.
He has the best of everything in life – wealth, education, social status, and a fine family name. But none of this can cure the illness that is slowly consuming his life. He needs to know the secret to Anna’s cinnamon discs before it is too late.
Anna is the only one who knows the truth of the cinnamon discs – and she’s not telling her secret. 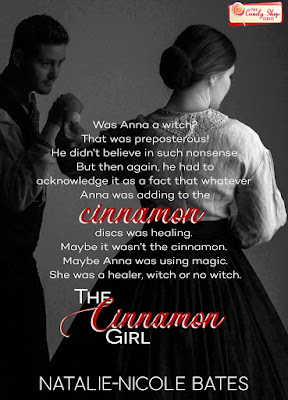 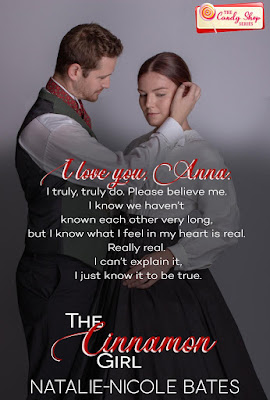 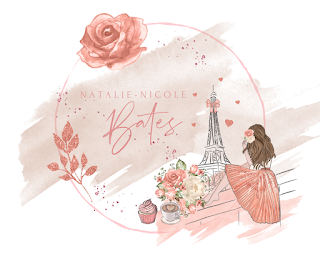 Natalie-Nicole Bates has worn all the hats in the publishing world – reader, reviewer, author, and now small publisher with Perfectly Poisoned Press. She has the ability to see the point of view of everyone involved with the love of books.
With a taste for the darker side, Natalie-Nicole’s favorite genres are Dark Victorian, Steampunk, and Dark Paranormal. Her interests include collecting Victorian-era photographs, Frozen Charlotte Dolls (her latest batch was just delivered from a German excavation site after being buried underground since about 1860), and antique poison bottles. She loves exploring and photographing cemeteries – the older, the better!