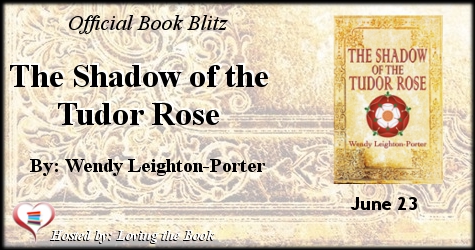 A graduate of Exeter University in the early 1980s, I spent 20 years as a teacher of French, Latin and Classical studies, before a change of career led me to writing children's fiction. Currently residing in Abu Dhabi, I live with my husband and our beautiful Tonkinese cat.

The Shadow of Atlantis is the first in a series of time-travel adventures, featuring 3 children and a rather special cat called Max. I'm now working on the 17th book, The Shadow of the Great Fire. The series also includes several novellas that feature Max the talking Tonkinese cat undertaking solo adventures. As I take my young readers on a magical mystery tour through the past, I'm hoping that my love of history, myth and legend will rub off on them too. 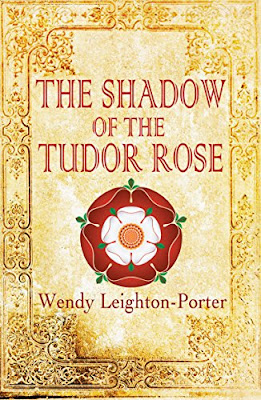 In 1588, a plot to invade England and overthrow Queen Elizabeth the First is about to unfold. At this crucial moment in English history, four visitors from the future arrive in Elizabethan London.

Twins Joe and Jemima Lancelot, together with their friend Charlie and their talking cat Max, embark upon their next journey into the past as they continue the search for their missing parents who are lost somewhere in the mists of time.

Finding themselves at the heart of a web of conspiracy, can the young time-travellers solve the mystery of the Tudor Rose?

At the beginning of the book, Max the Tonkinese cat has a strange experience when he steps out into the garden one night:

‘El Gato!’
Maybe it hadn’t been the whisper of the leaves he’d heard earlier. Max’s fur stood on end as he recognised the voice with its strange accent from his dream. It sounded eerily familiar.
‘El Gato? I know you’re there, El Gato. Listen to me. Don’t run away.’
Max stiffened, too scared to turn around.  Whoever the voice belonged to must be nearby in the garden somewhere. He was tempted to just bolt through the cat flap into the safety of the house, but his feet wouldn’t obey him and he remained frozen to the spot, oblivious to the rain that was now coming down harder.
‘El Gato, come to me now. Don’t delay – I need you.’
Max was struggling to understand. What did it mean? Why did the voice keep talking about cake? Something about a gâteau… Max was rather partial to sweet things – he had a particular fondness for doughnuts – and he guiltily remembered the time he’d filched a strawberry tart that had been left on a plate in the kitchen. Mum had blamed Joe, until Jemima had spotted the tell-tale crumbs clinging to Max’s whiskers. But who would be trying to lure him away with the promise of a cake out in the garden at this unearthly hour?
‘The Rose, the Rose, El Gato – there is great danger…’