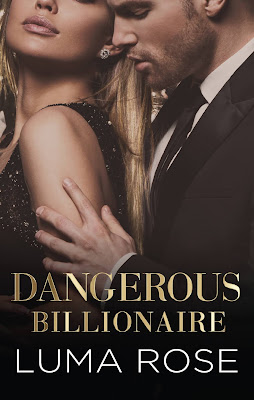 I’ve finally escaped from under my father’s political shadow—I’m no longer the political prince—I’m mayor now. It might not be a Senator but it’s the first step of my well-orchestrated plan to one day dethrone my father.

True to form, my dad comes demanding his due. Asking something from me I can’t give him unless I want to hand him more leverage to use against me.

Still, the pieces are coming together until Naomi Beneton shows up in my office. At first, she’s my savior—the best assistant a guy could ask for. But then I start to appreciate her quick wit and clingy dresses more than her administrative skills and things become complicated.

I realize too late that Naomi isn’t who she says she is. She holds the power to destroy everything, including the wall I’ve built around my heart. It would be easy to give into my desire for her, but she has no idea how much of a danger I am to her. 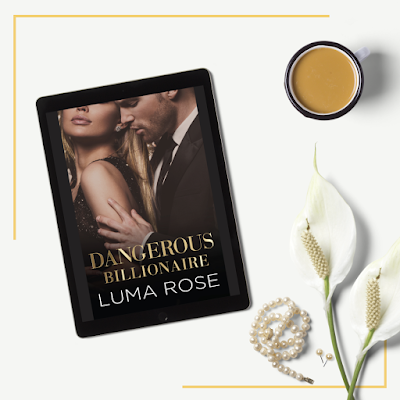 Review by Gia
Dangerous Billionaire is book two in the Rich & Shameless. The Classholes are back and this one is Ford's story. Ford comes off as an entitled jerk but I still like. He has secrets. He definitely has different sides to him. He's the Mayor and his Dad is a US senator. His Dad is not a nice guy, I hated when he came around in the story because he's never up to anything good. Naomi is Ford's new assistant. She has a secret too. She a strong character. I liked the connection these two have butI was worried about where their relationship would be when the truth came out.
4 Stars! 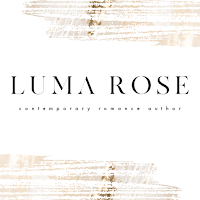 Luma Rose is a contemporary romance author who loves her heroes to be wounded and her heroines to be strong.

She loves it even more when her heroines crack that hard exterior of her heroes and she gets to watch them fall.

Whether it's second chance or new beginnings. Whether its friends to lovers or enemies to lovers, she promises to deliver a journey toward finding love with a great big ribbon wrapped around their happily ever after.