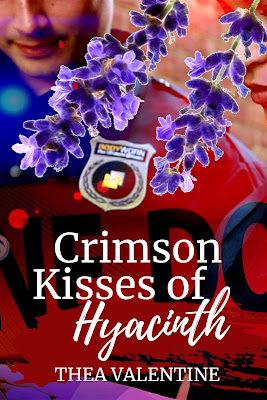 💥Blurb
Following in his father’s footsteps, Noah Phillips knew he wanted to be a police officer. Working night shift in the city of Seaville was quiet most nights. An attack would force him to accept a new way of life. Immortality.
Adjusting to his new life, he conducts a traffic stop that has him fighting to keep qualities of his human life. He meets Celeste O’Neil during a traffic stop. He can’t help but notice the intoxicating smell of hyacinths. His fascination with Celeste turns obsessive, protecting at all costs. Celeste is forced to accept his life and what he is.
When he meets her friend Elizabeth he realizes that her intentions aren’t pure. Stopping at nothing, Noah refuses to lose his hyacinth beauty. A decision of life or death are forced upon her.
Will his hyacinth survive the dangers that lurk in the darkness? 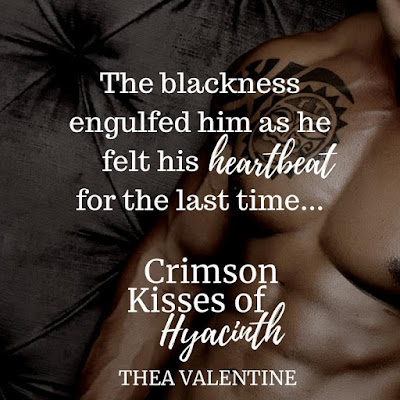 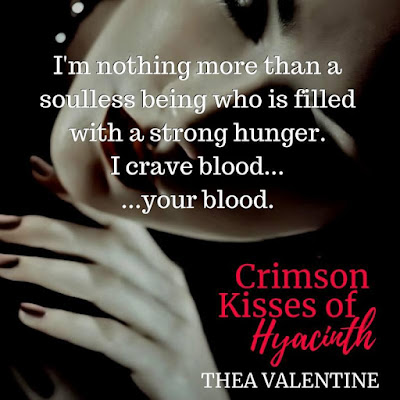 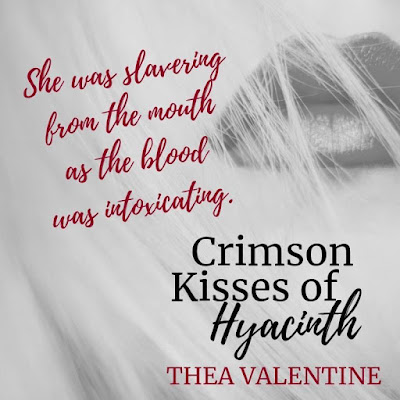 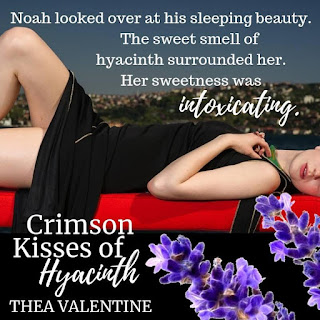 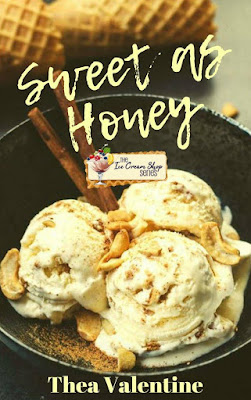 Honey Hills, Colorado is known for its honey. Charlie Hamilton, local beekeeper, spends most of his time out tending to the honey bees while his wife, Betty works in their ice cream shop, Sweet as Honey. They wanted to base their shop around their love for honey. An old family recipe for homemade honey ice cream is their specialty. Rumors have been circulating that magical things happen to those that ingest the honey produced by the bees of Honey Pot Orchards. Charlie and Betty kept their secret sacred for many years.
When Betty falls ill and passes away, their daughter Della must learn the business to keep it running. Charlie is left to tending his bees. In order to keep the magic alive he must cater to the queen bee. Pain stricken with grief he calls upon his hives to help him.
Frankie Zolotis, town jock, wanders into Sweet as Honey noticing that a beautiful young girl is working behind the counter. He can’t take his eyes off of her. Striking up a conversation with Della he realizes that her parents own the shop. Something about her makes his heart jump a few beats. Through conversation he discovers the recent death of her mother. Feeling the need to connect more they go on a summer whirlwind romance.
Years later, Frankie finds himself back in Honey Hills. Noticing that the shop is still in business, he stops in to the find a beautiful woman working. She resembles his one true love, Della. Through conversation he discovers that Della is her mother.
Can the spark be ignited through honey and bees? Will the queen bee possess the magic that Charlie seeks? Can Frankie reconnect with Della? Only Sweet as Honey holds the secret. 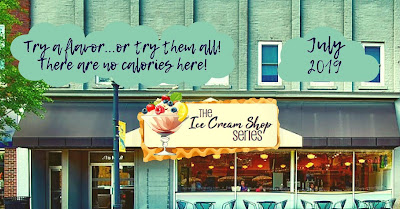 Thea was introduced to the world of writing many years ago when a position at the high school newspaper opened. Writing became an outlet that allowed her to share stories that developed in her mind. Ideas were constantly developing, a notepad and pen were a main necessity. Through the years she wrote several short stories, but never considered publishing. It wasn’t until a few years ago when a detour, on the writing road, led her into the horror genre. Enjoying the genre, she needed to explore other worlds of writing. That’s when the romance genre grabbed her attention. She is exploring anthologies while working on a couple of her own.
Currently, Thea is married to a man, whom she calls, not only, her husband, but her best friend. Being pen pals for over a year they decided to have a once in a lifetime, short courtship. 20+ years later they’re still happily married with two handsome boys and two four legged babies.  When not writing, she enjoys anything to do with the ocean, reading, writing, wine, coffee, photography, and just enjoying life to its fullest.
Facebook: https://www.facebook.com/AuthorTheaValentine/
Facebook Group: The Helldorado Outlaws:  https://www.facebook.com/groups/helldoradooutlaws
Facebook Street Team (Thea’s Lady Outlaws):
https://www.facebook.com/groups/325291554883356/
Twitter: @AuthorTheaV
Instagram: Author_Thea_Valentine
Goodreads: https://www.goodreads.com/author/show/17934818.Thea_Valentine
Posted by Gia Guido at 9:33 AM