Release Blitz for How Not To by Devin Sawyer 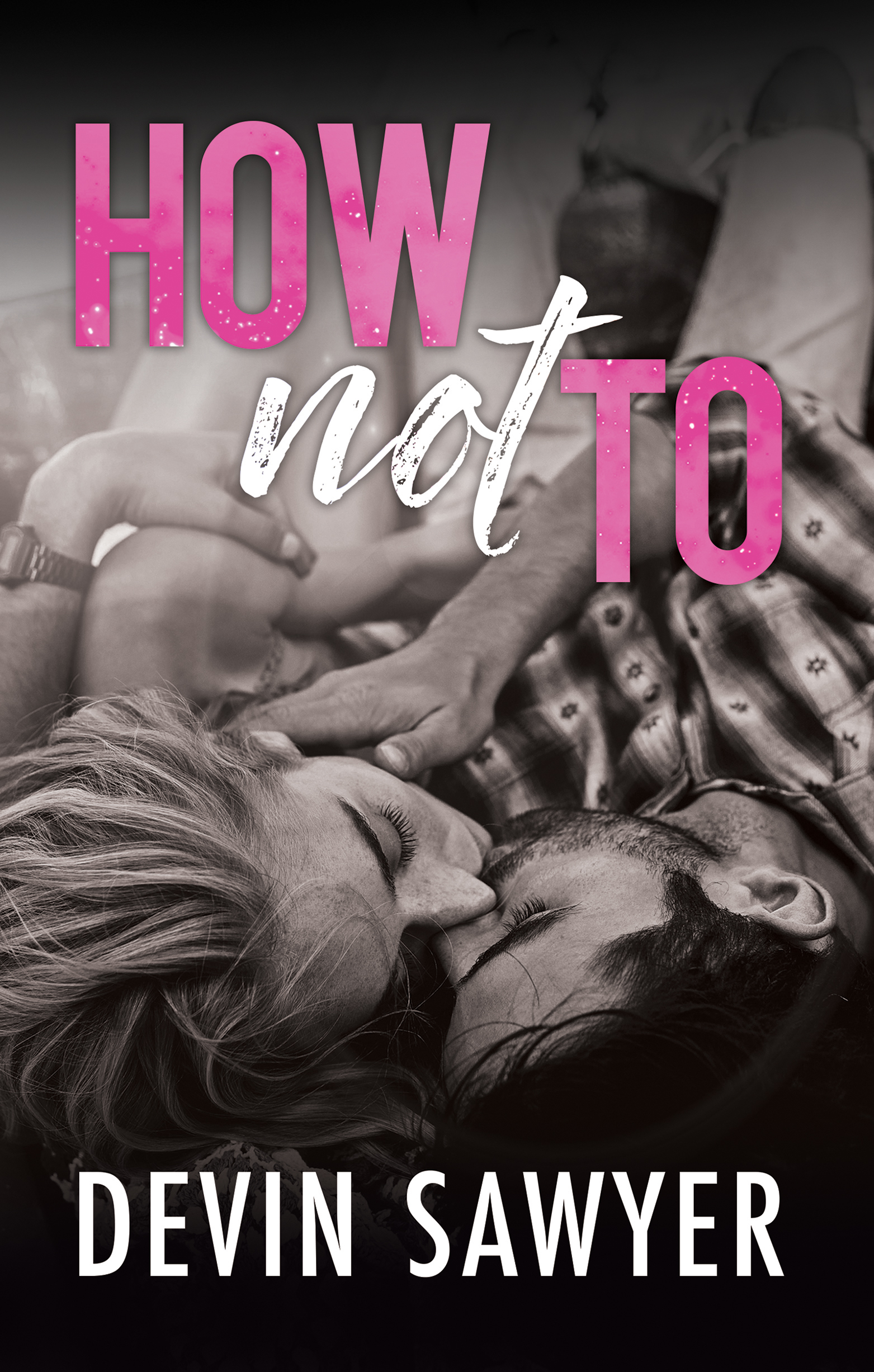 Ari
When you’re young you think you know it all. I was fortunate enough to live in a world where poverty was just something I’d heard of, but never experienced. Until, I took a chance on the boy from the wrong side of the tracks. The chemistry undeniable. Our worlds collided and I fell hard, we both did. I needed him to stay and when he didn’t, it broke my heart. So I grew up and moved on. I didn’t know who I was back then, or what I was up against. But I do now. I won’t make the same mistakes.

Torren
I made mistakes, I thought I knew what I was doing. Turns out sometimes loyalty and stupidity go hand in hand. I took the one thing I needed most and I pushed her away with my actions. Sent her running in the opposite direction is more like it. When fate brings us together again, I desperately want to make things right, prove to her that I’m not that guy anymore. Time has done nothing to put out the fire between us, but she has no plans to let me be a part of her future. I’m about to change that. 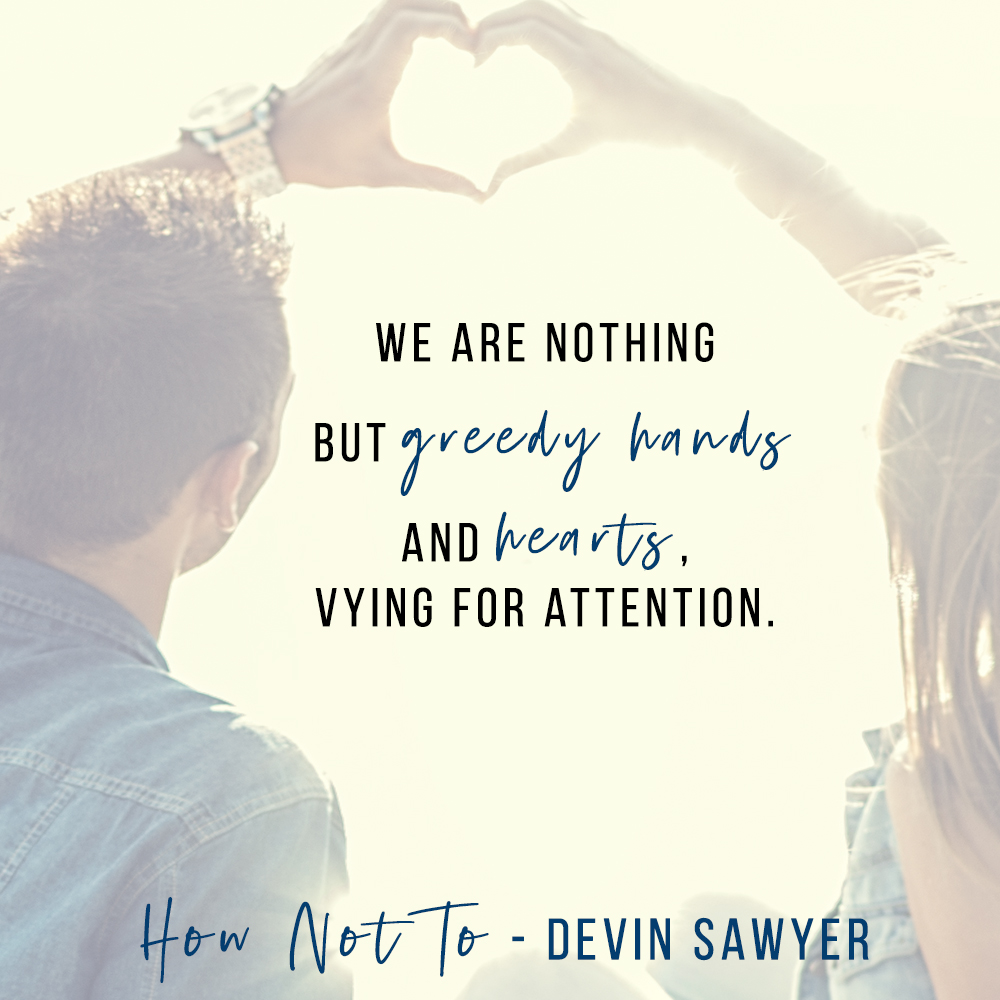 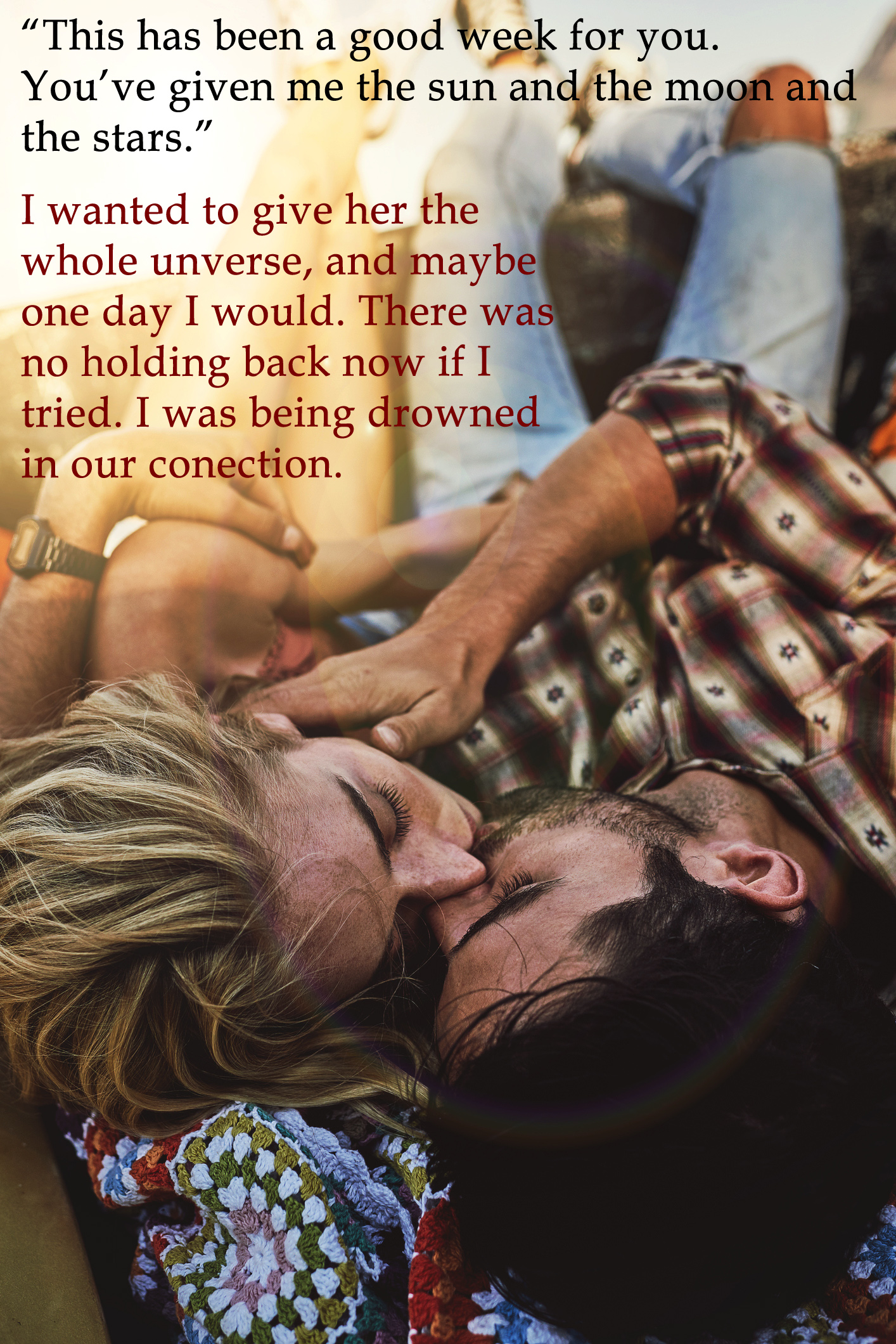 I loved this one.  I was hooked right from the beginning.   I was so hooked I forget to make supper but I did finish in one sitting.  Ari is a good girl who is focused.   Torren is a guy from the wrong side of the tracks.  I though he was nice and sweet.  I thought theses two were good together.  I didn't read the blurb so when something happen that pulled them apart I was shocked.   They had a sweet young love that ended in a rough way.  Eight years later their paths cross.  They have both changed but still there is a spark between them.  I was so rooting for these two.  They have ups and downs and sometimes I thought that would be it for them.   I totally loved this one and it's definitely one you should pick up.
5 Amazeballs Stars!!

Devin Sawyer is a contemporary romance writer who enjoys a bit of dirty humor. If  you have a dirty joke, she’s the first one that wants to hear it. She grew up in a small Texas town called Comfort and still enjoys quiet country towns. She started out writing at a young age with moody, depressing, poetry—mostly about unrequited teenage loves. But enough about the dark times.. Now Devin prefers to write witty romantic comedies with hard hitting issues. Devin has a master’s in Social work and is independently licensed as a therapist. She finds reading and writing a pleasant escape from real world stressors. Her favorite reads are forbidden love stories.