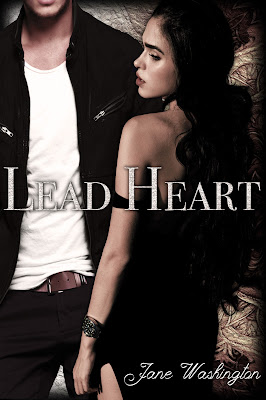 “The paint dripped off me like a liquid coat and I inhaled the toxic fumes, sucking the undiluted scent into my lungs. My pupils dilated as I sank into the vision of a pain so absolute, it went beyond pain. It should have rendered me unconscious, it should have affected my ability, it felt like it should have killed me. As it was, the pain distracted me so badly that I was unable to focus on any other details. I painted turquoise wounds that wept turquoise blood onto the paper floor, and when I was finished, I painted more. I painted the walls, the floor, the back of the door and the boarded-up windows. I covered the room in wounds and fumes, and then I curled up in the middle of the mess, weeping my heart into my paint-covered hands.”

The past few months have reduced Seraph Black to a permanent state of fight, and now it is all that she knows. She is fighting her friends and family to go off on a suicide mission to rescue Silas, she is fighting the fragmented memories that clamour for recognition inside her mind, and she is fighting a guilt so magnificent… it might just force her to betray the very people that have sacrificed so much to keep her safe.

She had asked for space, and it had been given to her in the most heart-rending of ways, leaving only one of the four brothers remaining by her side.

Miro Quillan is her last hope.

Without him, she may never get her pairs back. 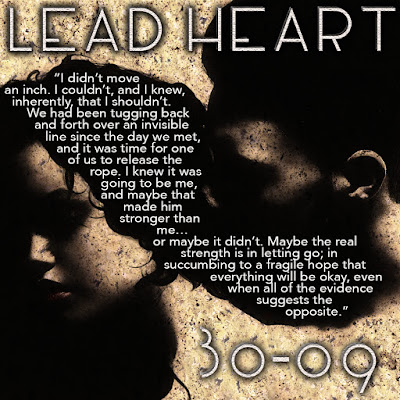 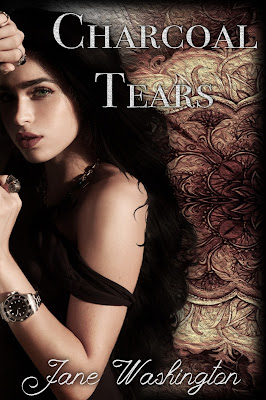 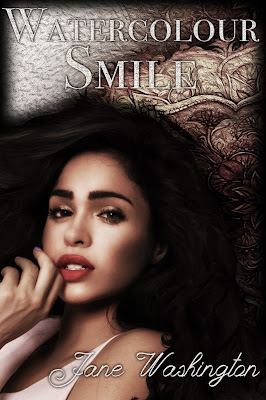 Jane Washington is 23 years old, lives in Brisbane, Australia and has MDD, or Multiple Dependency Disorder. It's not a real disorder, but it should be. She's dependent on the moon to write, and she's dependent on coffee so that she can spend as much time with the moon as possible. She's dependent on both writing and anti-social behaviour to each act as an excuse for the other, and she's dependent on the awkwardness of both to save her from questions.
I.e.:
'Why do you never come to parties?'
'It's a writer's thing. We hate parties.'
She has a dependency on the internet to prevent too much work from getting done on any given day, and an even bigger dependency on Disney movies, to keep the dream alive.