Sale Blitz for Werewolves of Chicago: Curragh by Faleena Hopkins 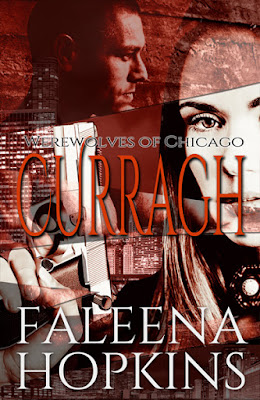 As the heat became fire, he cried out with an animalistic roar, pounding into her with so much power Kara felt she might break. She held onto him and felt her own climax rise and meet his. She whimpered into his ear as he gasped for air, “Dammit. Why did we do this?”

The booze in her hand.

The acceptance to join him in the bar's locked bathroom right after they meet.

None of these things could have warned him she was a f-ing off-duty cop, after the same Russian mob boss he was after. Fuhhhhhhck. 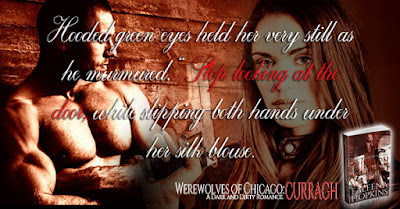 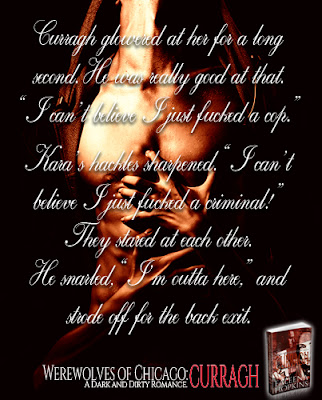 
“Where am I going?” Kara looked over to the man whose head grazed the roof of her not-small car. He was staring forward with an angry expression.

She glanced to the road, then back at him. “I’ve got a gun by the way.”

“You won’t have to,” he grumbled, looking out the side window. She couldn’t help but check him out because those jeans framed his thigh muscles like it was their mission in life. That’s when she spotted the growing bulge in his crotch. Her eyes widened and she hurriedly looked back at the road. She knew she was wet, and she hated herself for it. “This is ridiculous,” she muttered.

“I have a feeling all of this is wrong.”

He grunted. For the remaining ten minutes they drove in silence. When Kara pulled into the mostly deserted grouping of industrial buildings, she asked herself for the millionth time what the hell they were doing.

But something told her she knew.

She knew what he wanted.

She reached to the console between them and put the CTS in park. He was on her so fast she gasped. Pulling her jacket off her shoulders as his hot tongue took possession of her. He groped her breasts through her long-sleeve button-up shirt, and ripped off two of the buttons. She yelped, “Dammit!” He stared down at the ruined shirt and then met her eyes. In the overcast light of day, the green in his was truly gorgeous.

“Fuck it,” she moaned, grabbing the back of his head and kissing him with everything she had.

They fumbled with the seat for more room and he pulled her slacks down as she kicked off her shoes, mouths coming back to each other again and again. Heat pooled out between her thighs as they groped each other like they couldn’t stop. He lifted her onto his lap and grinded against her for a second. They both looked around to make sure they were still alone, and satisfied, kissed again as he unzipped his jeans and unleashed that enormous fucking cock.

“I can’t do this,” he groaned into her lips as she pushed her panties out of the way.

“I know,” she breathed as he entered her. “We’ve got to stop.” His head fell back a little as he filled her all the way, undulating his hips deliciously. “Oh my God,” she murmured into the rough muscles on his neck. He moaned as she bit him, and grabbed her by the hair to move her lips with the best kiss she’d ever had. It stayed in rhythm with smooth thrusts, never speeding up or slowing down. She was drenched, her nipples tight. He pulled out her breasts and tried in the small space to suck on them, gasping against her naked flesh before he gave up and focused on fucking her senseless.

Over and over they stole quick glances around to make sure they were safe, and then let their bodies enjoy something illicit they’d both regret. As the heat became fire, he cried out with an animalistic roar, pounding into her with so much power Kara felt she might break. She held onto him and felt her own climax rise and meet his. She whimpered into his ear as he gasped for air, “Dammit. Why did we do this?”

“Fuck,” he murmured into her cheek as he kissed it.

She climbed off and collapsed onto the driver’s seat, weak in body and conviction. Getting dressed, she ruefully shook her head at the missing buttons. Her career was too important to her to be fucking a man like him. He was a criminal on several counts she knew about. How many others she didn’t?

“I’m taking you back.” She looked over to see his reaction.

He stared into his own thoughts, zipping up his pants. His jaw tightened suddenly, and he nodded. “Yeah.”

“Great,” she muttered, turning the car on. Her heart, off. They didn’t talk the entire way back. 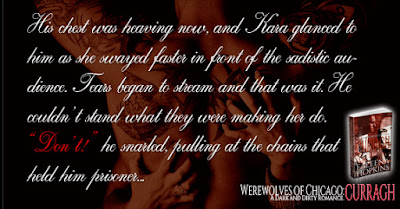 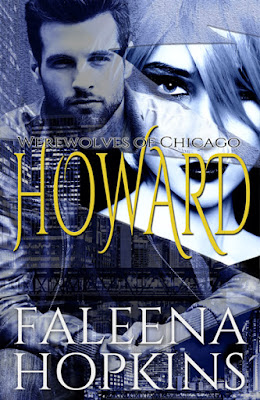 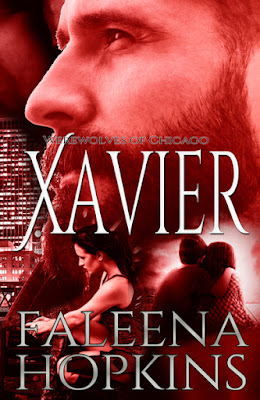 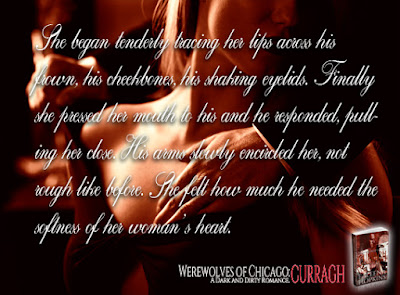 "The first book I ever wrote I tied with yarn, illustrated with crayon, and sold to my parents for a buck. I was about five years old. Ever since, stories of love and redemption have always struck a cord in me." An actress and director, too, Faleena Hopkins currently lives in Atlanta, GA, where she loves the unpredictable weather patterns after having lived in LA for twenty years. "Last night a thunder storm, today 75 degrees, tomorrow snowflakes drifting in the night sky. Can't beat it.” 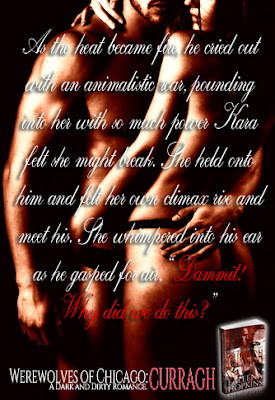