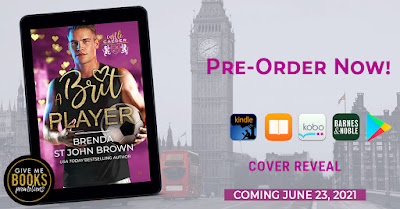 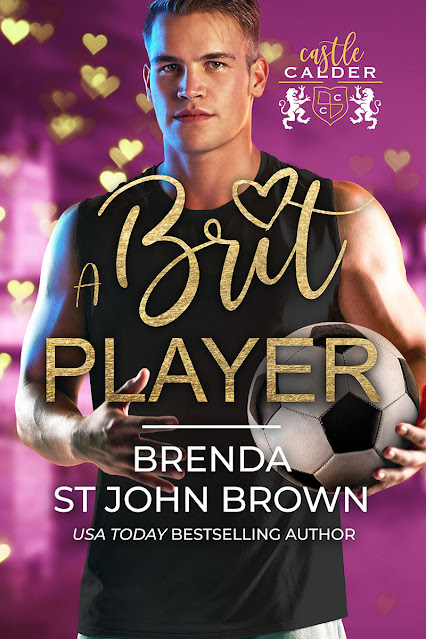 Whoever said taking a second chance on your first love was a good idea obviously had nothing to hide…
They say the best way to get over someone is to get under someone else. But shagging a guy with a “Bad Decision” tattoo is never a good idea. It’s a warning label. Trust me.
So when a friend coerces me into taking part in a charity dating auction, I jump at the chance to leave London - and my bad decisions - behind for a weekend.
But Max Foster is there and he’s bidding on me like it’s his job. Max isn’t just a guy. He’s THE GUY - my first love who I haven’t seen since the day he left high school to go play professional football in Spain.
I shouldn’t see him again, never mind want to. Because letting him find out about the secret I’ve kept from him these past twelve years? That has “bad decision” written all over it.
** This book may contain triggers for sensitive readers ** 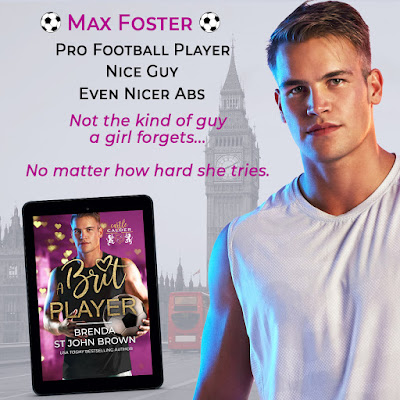 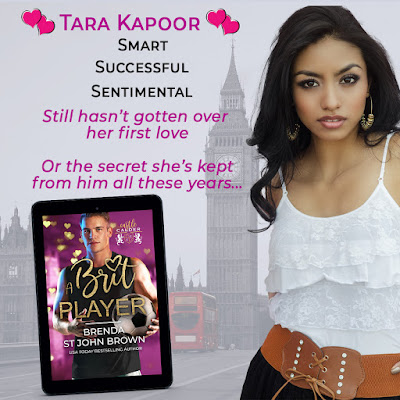 EXCERPT
I could never resist that bloody smile and it’s what gets me to glance up now. I immediately wish I didn’t because Max Foster is more handsome now than he was when we were sixteen. His skin is tan and golden, and his light brown hair has blonde streaks through it that make him look like a surfer dude. On anyone else I’d assume they were compliments of some serious salon time, but I know Max well enough to know that they’re one hundred percent natural. I also know Max well enough to know that the way he’s shoving his fingers through said hair means he’s not as unaffected by our unexpected meeting as his body language would have me believe.
Thank God.
The realization buoys me enough to slow my heart rate down to this side of frantic and I manage a nod, saying, “I’m sure he’ll appreciate that.”
“Are you going to introduce us to your friend, Tara?” Scarlett asks.
It’s a testament to Max Foster’s force field that I’ve completely forgotten Scarlett and what’s-her-name.
It’s also a testament to Max Foster’s force field that he extends his hand before I get a chance to speak and introduces himself to both Scarlett and Tilly, whose name comes back to me the minute she says it.
“You look familiar?” Scarlett says. “Do we know each other somehow?”
“I don’t think so,” Max says, though he peers at Scarlett more closely, like he’s trying to make sure. “Tara and I went to high school together back in the day.”
“Hmmm.” Scarlett’s brow furrows. “Well, Tara and I were in sixth form together back in the day. Were you…?”
“Max got recruited to play professional football in Spain right out of high school.” My words come out fast and flat.
“And Tara never forgave me for actually going.” Max’s smile is easy, but I know his deep brown eyes don’t miss my flinch at his words. Him going to Spain is the least of what I’ve held against him.
“Who do you play for now?” asks Tilly.
“I’m at Norcastle,” Max says.
“Oooh. Impressive, but that Champions League title is useless here. You’re in Manchester territory now,” Tilly says.
Max laughs and they joke back and forth, giving me a chance to observe him on the down low. Or at least I think it’s on the down low until he turns to me and says, “I can’t believe you’re here. We need to catch up. Are you free for dinner tonight?”
No. I definitely am not free. Even if I had an empty diary from now until 2050, I’m not free for dinner with Max Foster. But before I can reply, Scarlett interjects, “Tara’s actually one of the dates in today’s auction, so she’s probably booked tonight unless you want to pay to play.”
I turn to Scarlett, eyes wide. “I don’t think Max is here to bid.”
“On the contrary. I think I just became a lot more likely to bid,” Max says with a grin. “It’s all for a good cause, right?”
“Well, there you go. A little motivation is good for everyone.” Scarlett gives a little grin. “It is for a very good cause. Save the Family provides accommodations to families who are homeless or at risk of becoming homeless. They also provide counseling and mentoring services. A lot of the families involved would either have their children taken into care or be living on the street full stop.”
I steal a glance at Max and he’s nodding in agreement as he asks, “Is it a local organization? Or do they work nationally, as well?”
“It’s based in Windermere. My mum has been involved with them for ages, which is why we’re hosting the auction.” Scarlett looks around, holding her hands out like Julie Andrews in The Sound of Music. “You’ve got to admit, it’s an ace venue.”
“It is, indeed.” Max smiles back at Scarlett and then nods. “I should probably go check on Harris to make sure he’s not got cold feet. I’ll see you out there, T.”
Then he walks away like the last time we saw each other wasn’t twelve years ago.
I turn to Scarlett and hiss, “What are you doing? I don’t want him to bid on me.”
“Uh, no kidding?” says Scarlett, her voice low. “But based on the way your tongue was hanging out of your mouth when you looked at him, that’s exactly why he should.”
“My tongue was not hanging out of my mouth.” Was it? Fucking hell, it could have been. It always did where Max was concerned.
“What’s the deal with you two, anyway?” Scarlett says as she waves at Bradley and turns toward our front-row seats.
“Right?” adds Tilly. “The way you were looking at him…”
“You dated Tom for over a year and I never saw you look at him that way,” Scarlett says, raising an eyebrow. “Just saying.”
That’s because I never looked at Tom that way. I’ve never looked at anyone that way except Max Foster.
If I can help it, I’ll never look at anyone that way again.
Especially Max Foster. 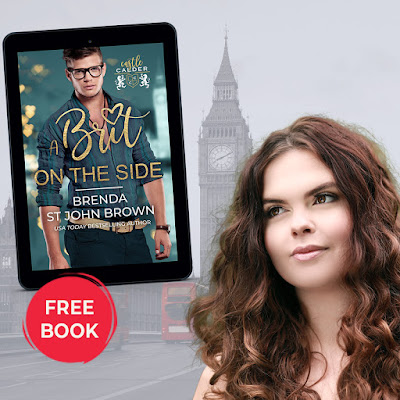 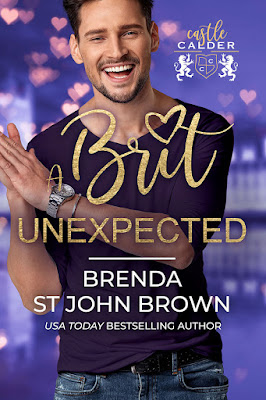 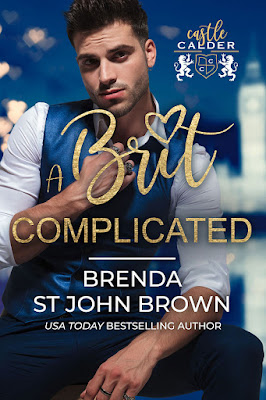 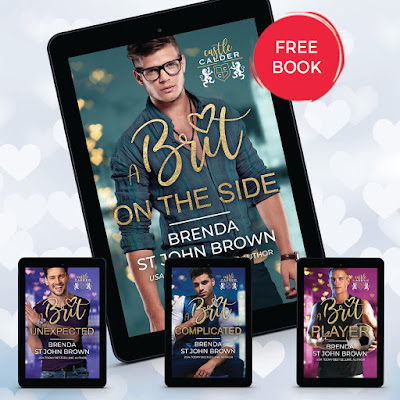 Brenda is a displaced New Yorker living in the English countryside. She’s lived in the UK long enough to gain dual citizenship, but still doesn’t understand Celsius. However, she has learned the appropriate use of the word “pants”. And how to order a proper bacon bap/barm/buttie. Because, well, bacon.
Brenda writes contemporary romance to make you giggle and swoon. When she’s not writing, she enjoys hiking, running and reading. In theory, she also enjoys cooking, but it’s more that she enjoys eating and, try as she might, she can’t live on Doritos alone.
For more information or to connect with Brenda visit http://brendastjohnbrown.com 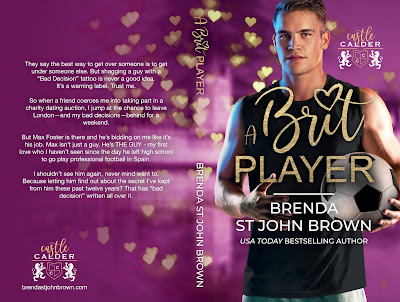