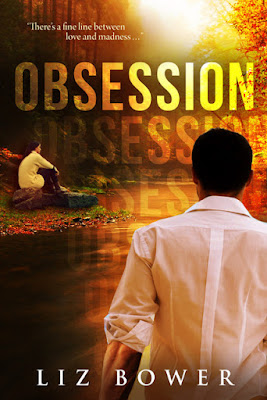 When love becomes an obsession how far would you go to protect the ones you love?
Jo Waters finally has her life back on track. Since her boyfriend cheated on her romantic entanglements aren’t on her priority list. That doesn’t mean she can’t look. Right? Especially when it comes to her sexy new colleague Dan.
But when Dan becomes the scapegoat for something he isn’t responsible for, she ends up in a whole lot of trouble trying to defend him. When confronted by her boss about her uncharacteristic behaviour, Jo panics, and lies. Unfortunately, it's a lie that sets off an unstoppable chain of events including the need to find a man she can pass off as her boyfriend. And it is the most unlikely of men who her best friend offers as a solution - her brother, Marco. Which would be fine except Marco is annoying and far too full of himself, and has been the bane of her life since high school.
But when her life gets thrown off track again, it turns out that Marco is the least of her problems. Someone is making violent threats towards those close to her. And to make matters worse Jo's boss thinks she is the obvious suspect.
As the threats become increasingly more disturbing and widespread, just how far will Jo have to go to protect the one she loves? 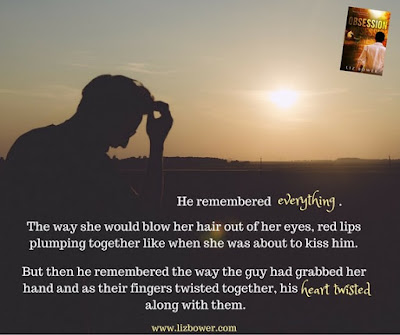 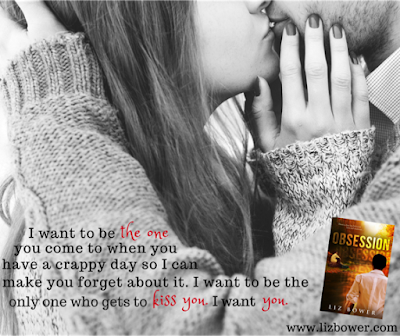 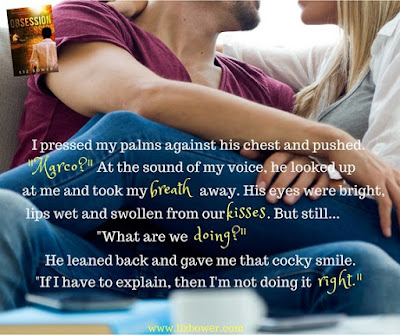 Liz has lived in a lot of places including The Middle East and southern Spain. But her heart has always been in Lancashire where she is originally from in the UK. This picturesque county in the northwest of England is the inspiration for many of her books.
When not writing, Liz loves to curl up on the sofa with a cup of coffee and her Kindle. She also enjoys walking her dog (Barney) in the beautiful surrounding countryside, unless it’s raining!
Social media links:
https://www.facebook.com/lizbowerauthor/
https://www.instagram.com/lizbowerauthor/
https://www.lizbower.com
https://www.twitter.com/LizBower_
https://www.pinterest.com/LizBowerAuthor
https://www.goodreads.com/author/show/15099592.Liz_Bower
Posted by Gia Guido at 9:01 AM