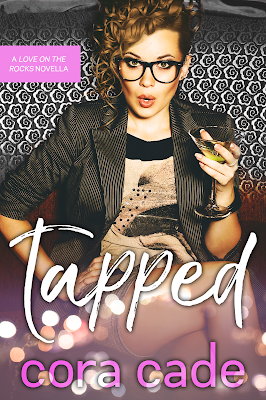 
One night is all she wanted.

Georgia Burke is on a mission to find a sexy one night stand. After she catches her cheating ex with her friend, in Georgia's apartment no less, she visits her brother in his sleepy lakeside town to regroup. Her first night at Fox Lake and she finds the Drunken Duck pub and puts her plan into motion. Almost.

Will Calder is looking for the real deal. He's done with the short-term flings and wants to find a woman ready for everything he has to offer. Will's determined to show Georgia more than just a single night of debauchery and he'll do everything in his power to keep her close.

Georgia's going to find Will's idea of the perfect woman isn't what she expected. She'll have to face her own insecurities to land the sexy contractor or settle for the vacation fling she anticipated.

Warning: Contains a curvy woman with a geeky streak and the contractor out to win her heart. Expect a sexy romp with a man who knows how to work with his hands. 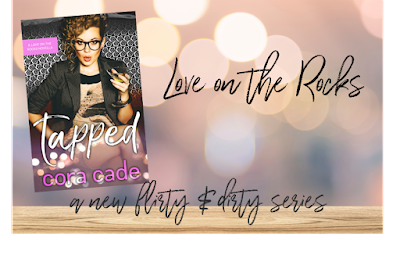 Nestled away in a small Ohio town, Cora spends her days surrounded by cornfields, her husband, and her three rotten dogs. She writes small town romances that give you fierce heroines and strong, stand-up guys.

Warning: Flirty and dirty books guaranteed to make you drunk in love.