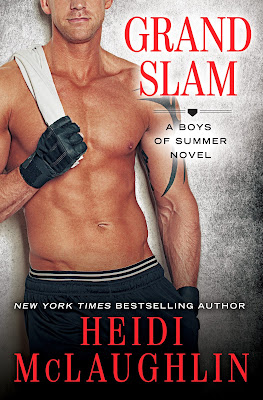 Win the game. Lose your heart.

Everyone knows who I am and that I could have any female fan I want. That's supposed to be the "perk" of playing left field for the Boston Renegades. But I don't want just any woman; I want her.

She should be just another face in the crowd, but I can't stop thinking about the one night we spent together-and her look of regret the morning after.

Because Saylor Blackwell is the kind of woman who haunts a man. Smart, sexy as hell, and one of the best managers in the business. She's every ballplayer's dream woman. And I'd do anything to make things right with her.

I'm done sitting on the bench when it comes to Saylor Blackwell. Time to swing for the fences. 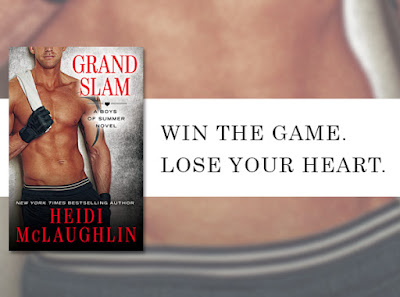 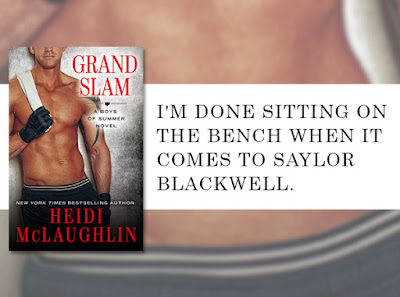 Whenever I wake up with a hangover, I often ask myself why I drank so much and promise that I’ll never do it again. That promise is something I’ve been breaking for the past few days, and up until now, I didn’t care.
I had hoped the booze would muddy my memory of last night, but it hasn’t. Every word she said, every expression she had, every punch to my chest to get me out of her apartment is crystal clear. I fucked up, and I don’t even know how. All I know is that the sobs I heard on the other side of Saylor’s door last night were enough to sober my stupid ass up.
For hours, I sat against her door, until a resident suggested I leave or they were going to call the police. If I hadn’t been arrested ear- lier, I probably would have encouraged them to dial Boston’s Finest. Another man might understand my plight. The woman that I want to be with kicked me out of her house, and while I probably deserved it, I didn’t want to leave until she stopped crying. I didn’t want to be the one to walk away in her time of need.
But as egos go—and believe me, mine is huge—I couldn’t let it get in the way any longer, so I walked my drunk ass back home with my tail between my legs, only to stay up all night while the booze wore off, knowing that I had to live with whatever I’d done to Saylor.
She’s the last person in the world who I want to hurt, and she’s the one person who can save me. Not only from a life behind bars, but from myself. When I’m with her, I’m a different person. The cocky son of a bitch whom everyone is used to doesn’t exist when she’s near me, and frankly, that is the man I like, or at least I used to. It’s easier being a fucking douche. It’s second nature to me and comes with the territory of being named one of the city’s most eligible bachelors.
Except when I’m with Saylor, I can be the man who hides in the shadow of that Travis Kidd. I can be the kind of man who doesn’t have to have a one-liner available or wink in order to get a phone number. When I’m with her, life outside of baseball starts to have a meaning, a fucking purpose. 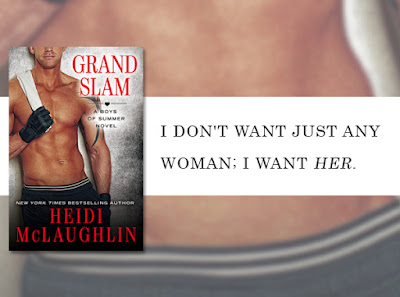 Review by Gia:
Grand Slam is book three is The Boys of Summer series.   It can be read as a standalone.   Grand Slam is Travis and Saylor's story.    Travis is a Boston Renegades player.   He has no shortage in getting women but he has his eyes on Saylor.  Saylor does PR for Travis and is off limits.  She also a single mother.  These two have no shortage of drama.   Travis is pulled into a major PR nightmare.  I really felt bad for the mess Travis was dealing with.  Saylor has her own mess to deal with with her ex.   Saylor and Travis have some great chemistry but they both have some major things to workout.  These one was a great read.  It pulled me in from the beginning and kept me hooked throughout the whole story.
5 Amazeballs Stars!

THE BOYS OF SUMMER SERIES 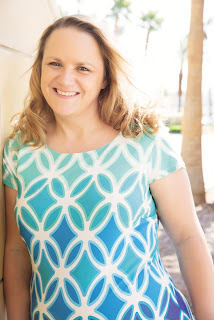 a Rafflecopter giveaway
Posted by Gia Guido at 8:54 AM