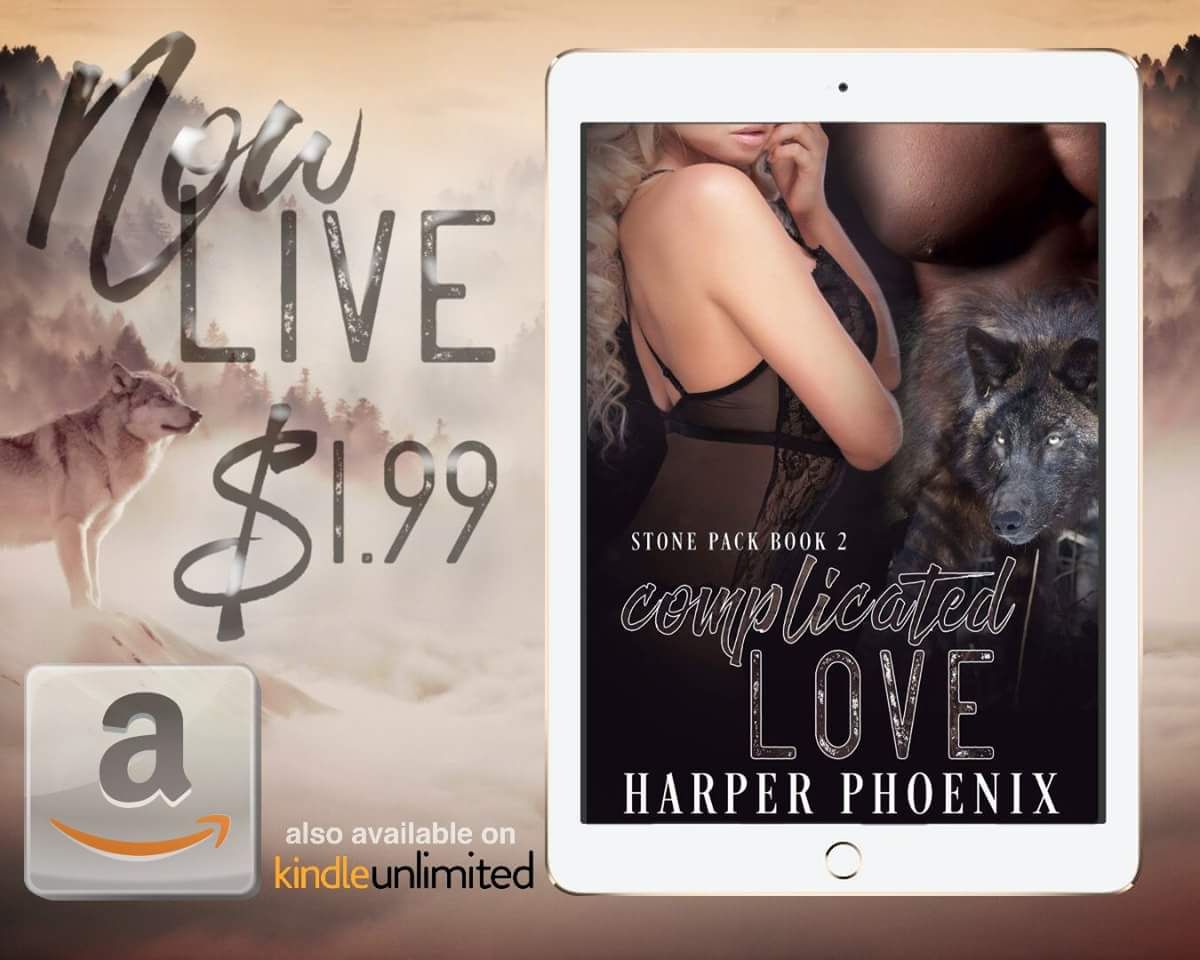 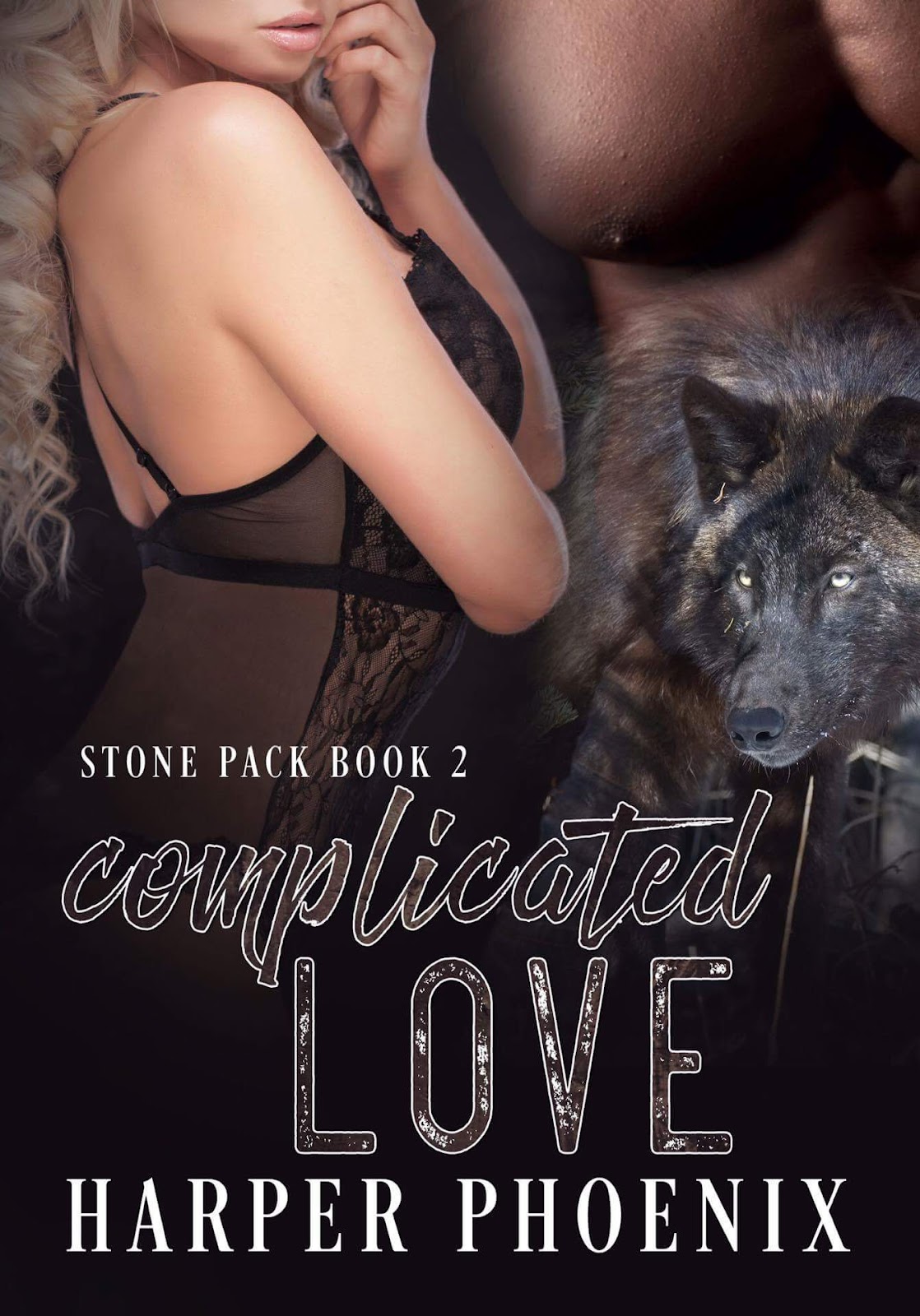 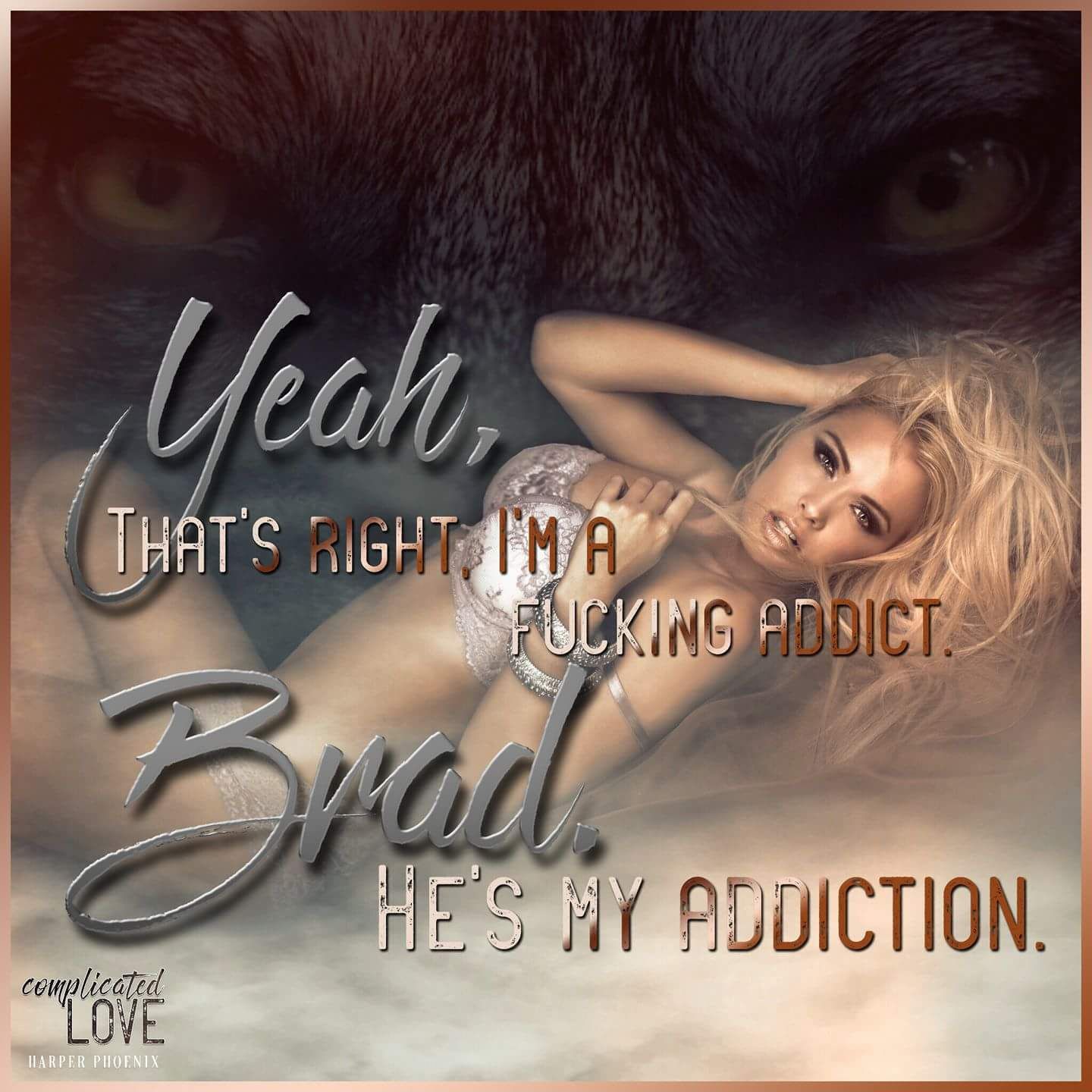 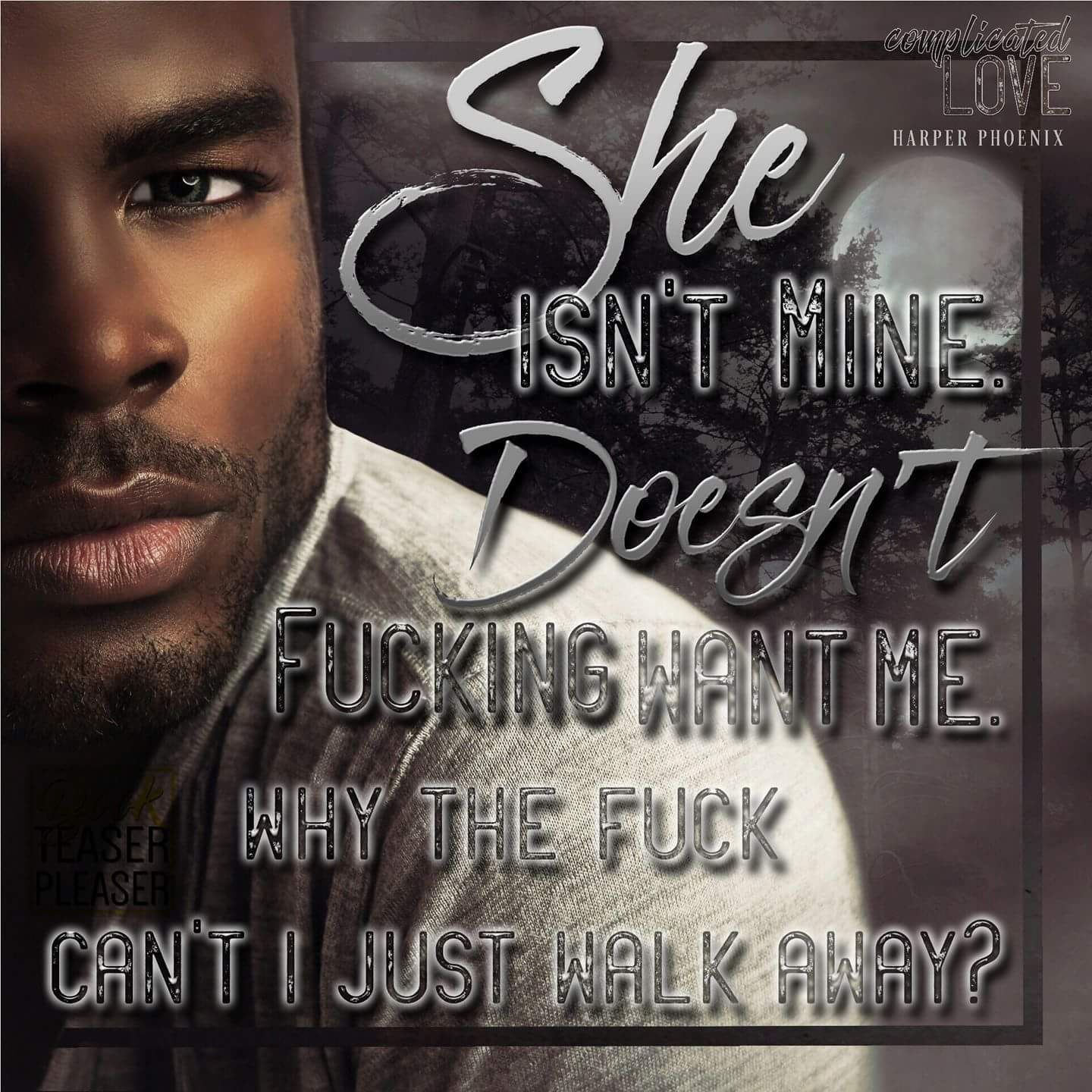 OTHER BOOKS IN THIS SERIES 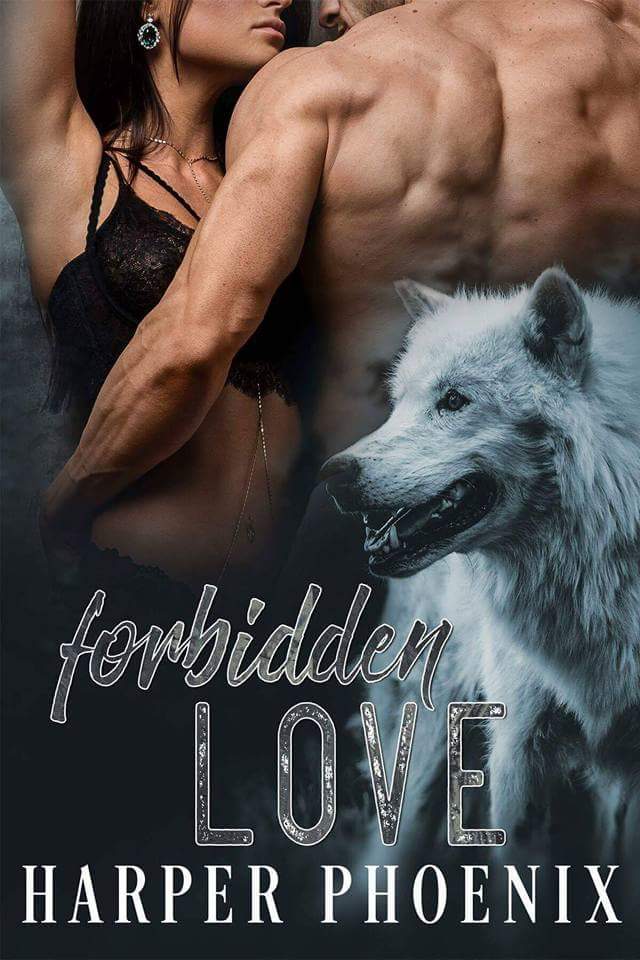 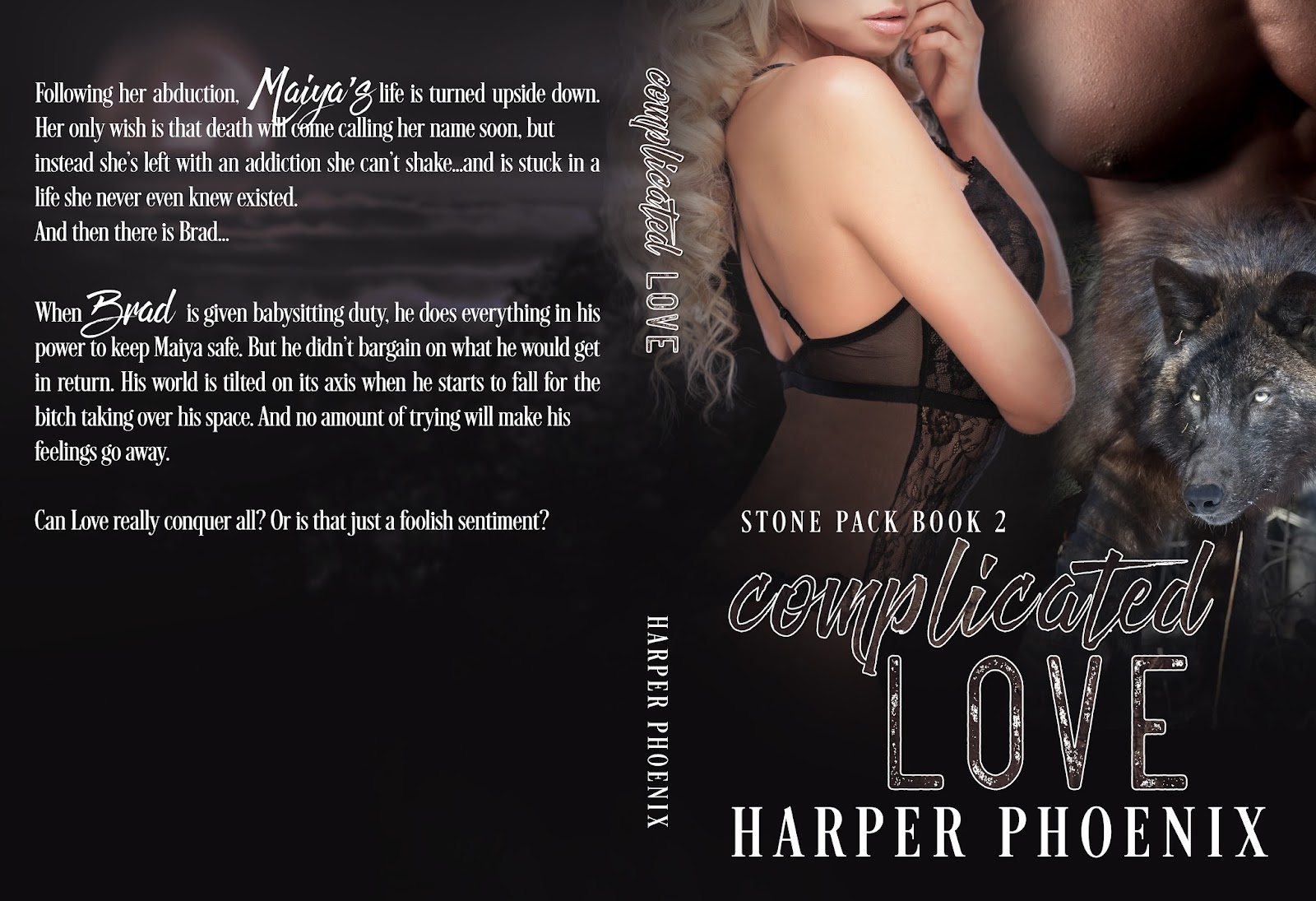