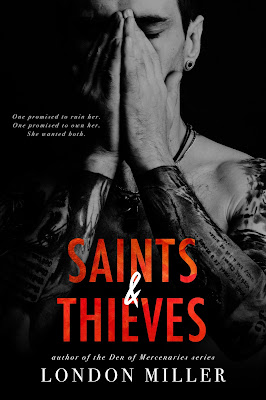 
Sin always came wrapped in the prettiest of packages, made to tempt and entice, but Dahlia Taylor had never known temptation could come in a pair.
Both dark and intoxicating, terrifying and vicious, Vali and Nicu were everything she didn’t know she needed.
One promised to love her by ruining her—the other promised to love her while owning her.
They were two halves of a whole, and Dahlia realized all too quickly there would be no choosing between them.
Not when she wanted them both. 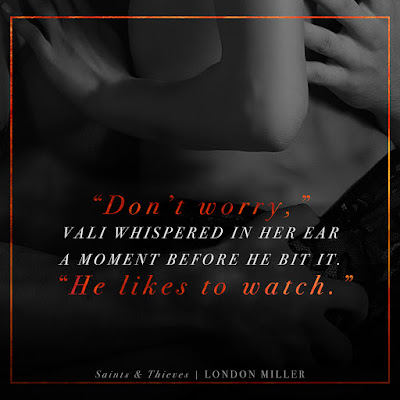 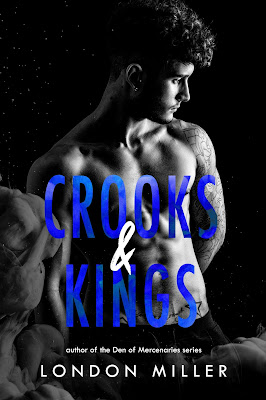 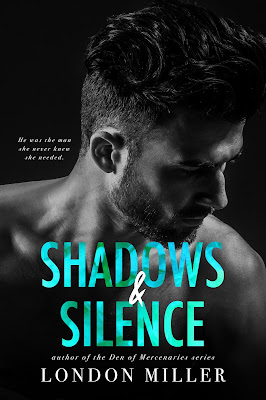 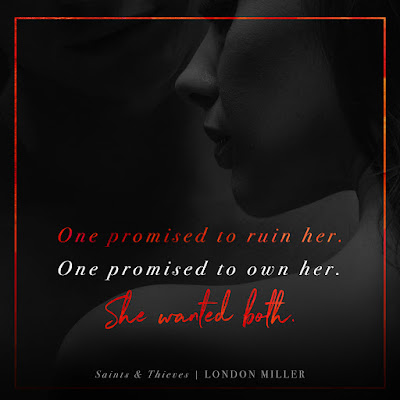 
With a degree in Creative Writing, London Miller has turned pen to paper, creating riveting fictional worlds where the bad guys are sometimes the good guys. Her debut novel, In the Beginning, is the first in the Volkov Bratva Series.

She currently resides in Atlanta, Georgia with her husband and two puppies, where she drinks far too much Sprite, and spends her nights writing.