COVER REVEAL for Waiting for Wyatt by SD Hendrickson 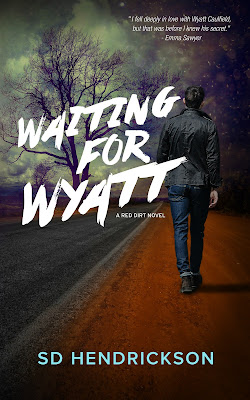 My name is Emma Sawyer.

I met Charlie and Wyatt on the same sultry, summer day. It was unexpected, leaving a feeling in the pit of my stomach like the time I drove too fast over Beckett Hill. The moment happened out of nowhere, all fast and quick and a little strange. Or maybe that was just Wyatt’s personality.

It was Charlie that brought us together. Little Charlie with those ridiculous ears. I found the dog, waiting in a pool of his own blood. Waiting for someone. Waiting for me.

Now Wyatt, he wasn’t waiting for anyone. At least that’s what he said, except I saw something different in the broken guy all alone out in the woods. I knew he needed me before he knew it himself.

Wyatt with his hidden dimples. Wyatt with his warnings to stay away. He was a hard lump of coal, ready to burn everything around him. The more he burned, the more it pulled me into the pain I saw etched on his troubled face.

I wanted to help Wyatt. I wanted to save him like he had saved all the Charlies in the world. He told me not to fall for him, but I did anyway. I fell hard and fast and deeply in love with Wyatt Caulfield.

But that was before I knew his secret. 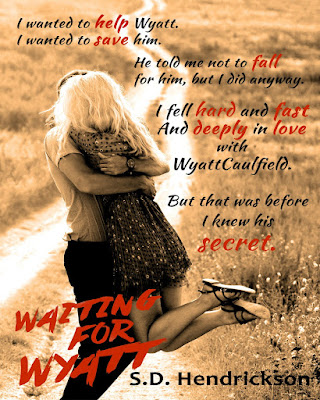 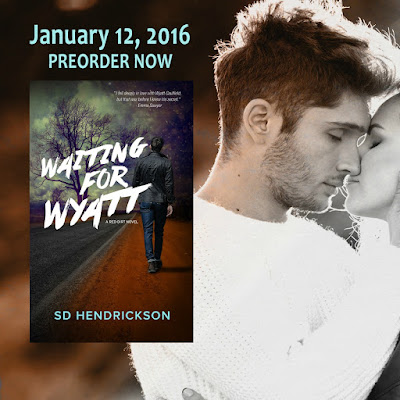 SD Hendrickson received a Bachelor's of Science in Journalism and Public Relations from Oklahoma State University. She lives in Tulsa with her husband and two schnauzers. Currently, her days are spent teaching computer software to oil and gas companies. The Mason List was her first novel and it was nominated for Goodreads Choice Awards – Best Debut Author 2015.