Add this to your TBR

I was a hopeless romantic, enjoying my life as I finished out my senior year of high school. My life was that of a typical student, nothing exciting happening to me until the day I met him.

Bryant was everything I wanted, but never knew was possible. The problem was, he didn't feel the same way. Or at least that’s how it appeared.

But our chemistry was undeniable, unavoidable and soon consumed us both. We fell hard and fast, and we crashed even harder leaving a wake of destruction behind us after a tragedy rocked our relationship.

Leaving behind Tampa and Bryant was the hardest thing I ever did, but I had to, for my survival. But one day, when my life hangs in the balance, Bryant is the only one who could save me, and all I could do was think about every moment I regretted not spending it with him.

After getting Rose to the barn, I stormed off, needing to get away and think it all through; obviously, I wasn't separating from her. I hiked up to the clearing in the woods and twirled the jewelry box that held a diamond ring in my hand, thinking how much better it would be with a few paychecks under my belt. She wouldn't leave once I proposed and she saw how good this job was, although, I knew Rose could hold a grudge like no other, but she wouldn't be able to ignore how good this was all for our family.
I looked to my phone and realized an hour had passed by, but she hadn't called me. No reception -- go figure. I walked toward the road again, and my phone beeped with a text from Rose, oh yeah she's still pissed, I decided to call a friend from paramedic school to come get me to grab a few beers and has it out. My phone rang relentlessly from Leslie, Grant, and Jordan. I assumed that they were calling to lecture me about smothering her dreams. When it rang again I pushed the power button to shut my phone off and silence the annoyance.
....Seriously? Leave it to him to swoop in and be the hero of the day, Mr. Amazing. I'm sure he was filling her ear with how this was exactly what he'd meant, and that he still loved her. With a smug grin, I answered the phone and told him off, hanging up before he could get a word out. I was intoxicated for sure. I decided it wasn't the best time to call rose to press my point about being a grown mature person in my current condition, so I headed to my apartment to sleep it off.
....I knocked on the door, figuring her mom would be safe and would understand, since she'd given me a very stern lecture about supporting my family and getting my priorities in check...
Mrs. Barnes's answered the door, shaking and crying.
"What? What's wrong?" I asked in a panic, knowing it was Rose.
She just kept blubbering and wouldn't answer me, so I reached out and grabbed her arms.
I gave her a shake and yelled, "What. Is. Wrong.!?"
Her eyes cleared out from a haze, and she finally answered me..... 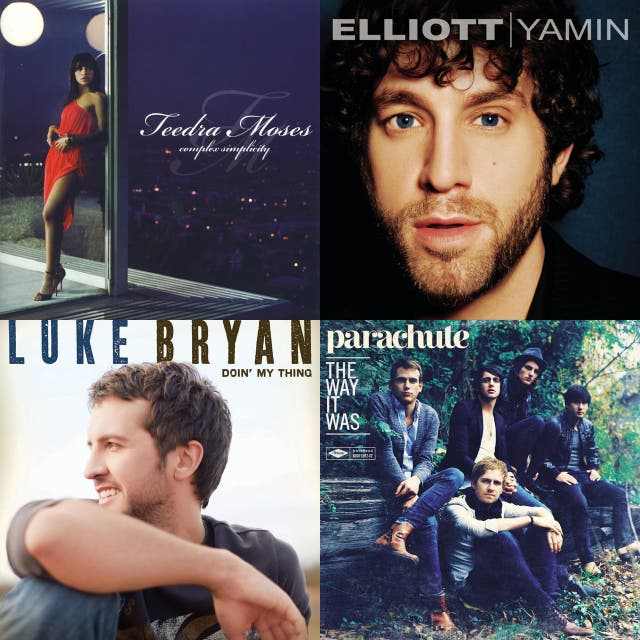 Megan C. Smith was born and raised in beautiful Tampa, Florida where she spent her days falling in love with fictional characters from a very young age.

After marrying her best friend she moved to North Carolina to support her husband's career as a U.S. Marine. During her time in North Carolina Megan was blessed with 3 beautiful children who have kept her constantly busy chasing after them and enjoying the daily routine of motherhood.

Megan and her family relocated to St. Petersburg, Florida in 2013 where she has been pursuing and achieving her lifelong dream of publishing novels by solo-writing and co-writing with best friend, K.S. Smith. When Megan isn't busy on a keyboard she continues to submerge herself in some of her favorite books while appreciating a glass of wine and her favorite, salted pretzel Milanos.