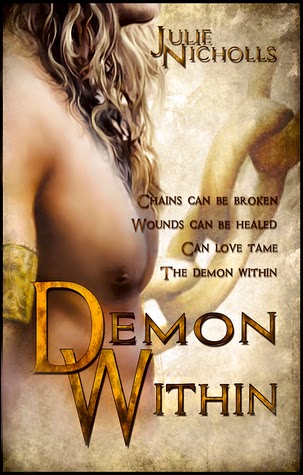 by Julie Nicholls
When Angels ruled the heavens and mortals...one dared to risk everything for the love of a human and paid the price of eternal damnation.
Kai, sold into slavery at a young age, fought in the fighting pits of Darkmide, struggles with a violent, uncontrollable force that feeds on his anger. Coerced into an alliance with a King, Kai is offered his daughter Eloise, as a wife. In a twist of fate, she’s the only person able to bring Kai back from the edge when the demon within takes control.
When an act of betrayal causes the alliance to break, he rejects Eloise, bringing forth all his fears of being alone. Stubborn and running away from confrontation, Kai is about to lose the only person who isn't afraid of him.
A connection between Kai and a fallen angel is discovered, as the angel systematically destroys all towns he’s connected with, bringing the two together in a fight for dominance. Only time would tell who would prevail. 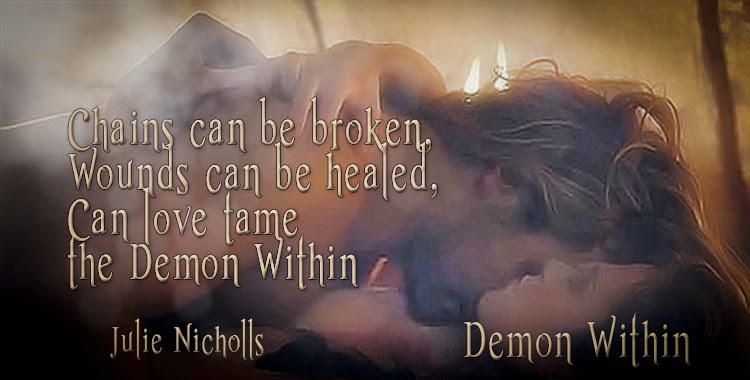 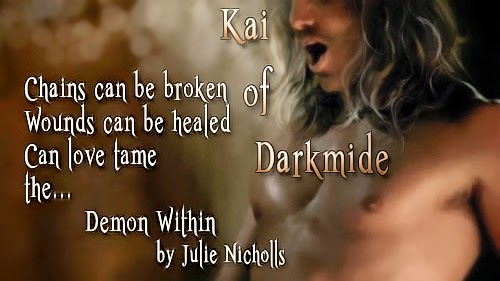 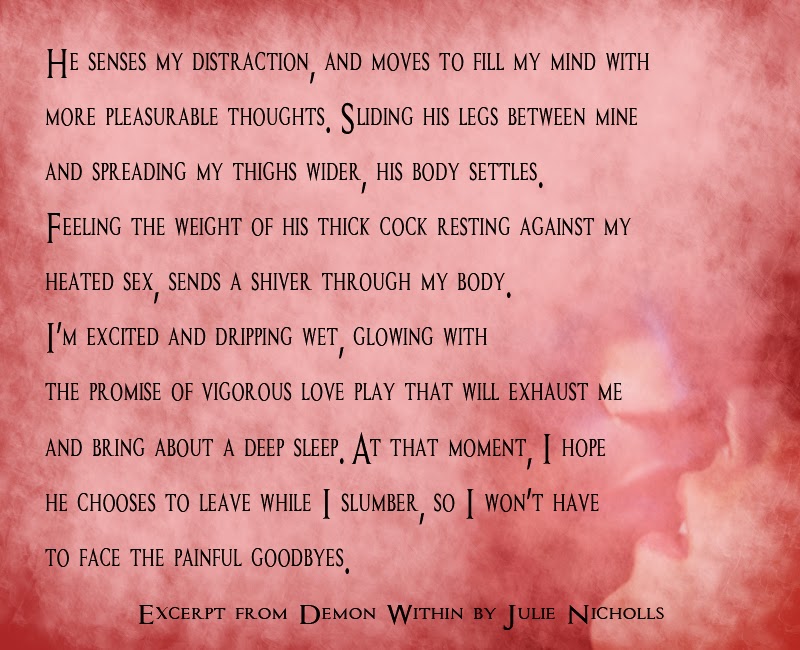 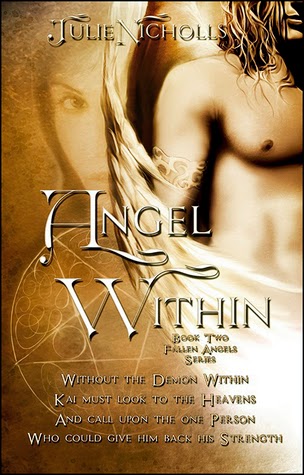 by Julie Nicholls
Jana, a powerful witch, and Tigan, a deceitful mercenary from Sabe and Kiera’s past, join forces to summon Samyaza, one of the most powerful of all fallen angels.
The witch strikes a bargain with the fallen angel to possess Tigan, making him indestructible in battle. In exchange for granting this gift, Samyaza seeks a sacrifice, someone gifted with seraph abilities in order that he can free himself of the bonds that hold him captive in hell.
It’s a race to save the sacrificial offering, and to stop Tigan from becoming possessed. Kai and Sabe join Brightstone and Blackhill’s forces to rid the world of the powerful, evil witch and Tigan. Once again the seraph come to the warriors aid, yet at what cost? The final battle culminates with the transformation of Eloise from a timid queen to a feared warrior, as her husband fights for his life, and freedom from bondage, once more. 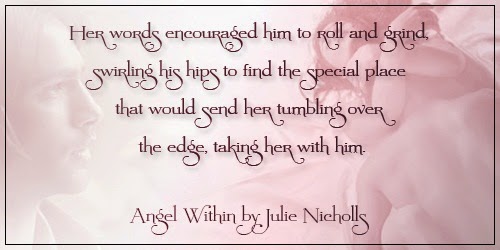 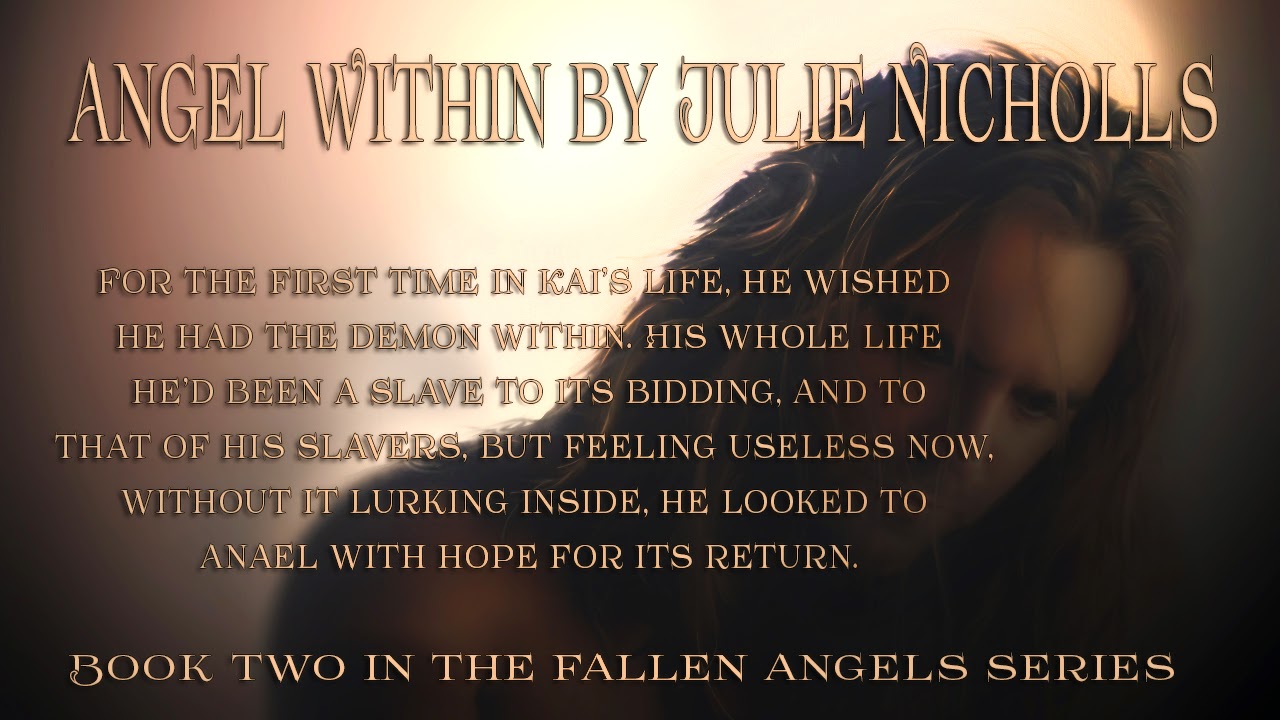 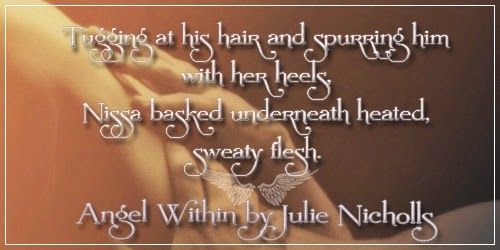 Julie Nicholls is the author of  Demon Within and  Angel Within.