Cover Re-Reveal for Let Me Go by DC Renee 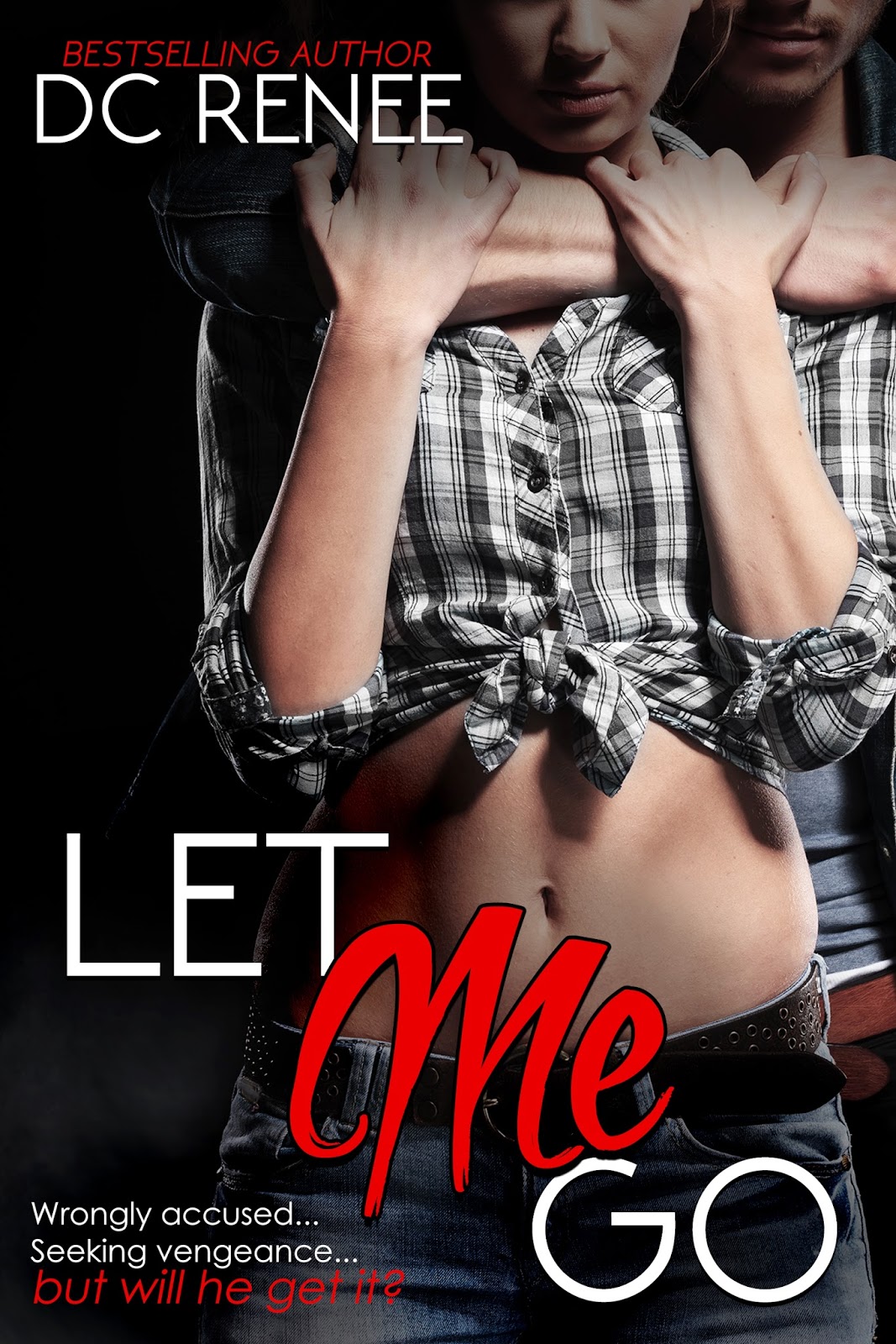 Let Me Go
By DC Renee

Synopsis
Rape. One word changed his life. Mason Tredwell had it all. He was a good looking, well-respected doctor. He had money, power, and friends. He never worried about finding a woman to warm his bed. But that all changed when he was wrongfully accused of rape. And now, after five years in prison and the loss of everything he cared about, he wanted revenge.
Abandoned as a baby and bounced around different foster homes, Kat Gingham never really had a charmed life. But now, things were really falling apart. She had no money, no job, and even her lying, cheating boyfriend was gone too. She allowed herself one night to cry about her situation before she picked herself back up. But when she woke up, she was no longer at home, and she was no longer alone. She was facing Mason, a guy who claimed she ruined his life. And he’s hell-bent on breaking her down, humiliating her, making her feel like he has all these years.
She claimed she had no clue what he was talking about, but he didn't believe her. The facts don’t lie.
Was Kat lying? Could she convince Mason to let her go? Or was fate playing a role in why they were thrown into this together? 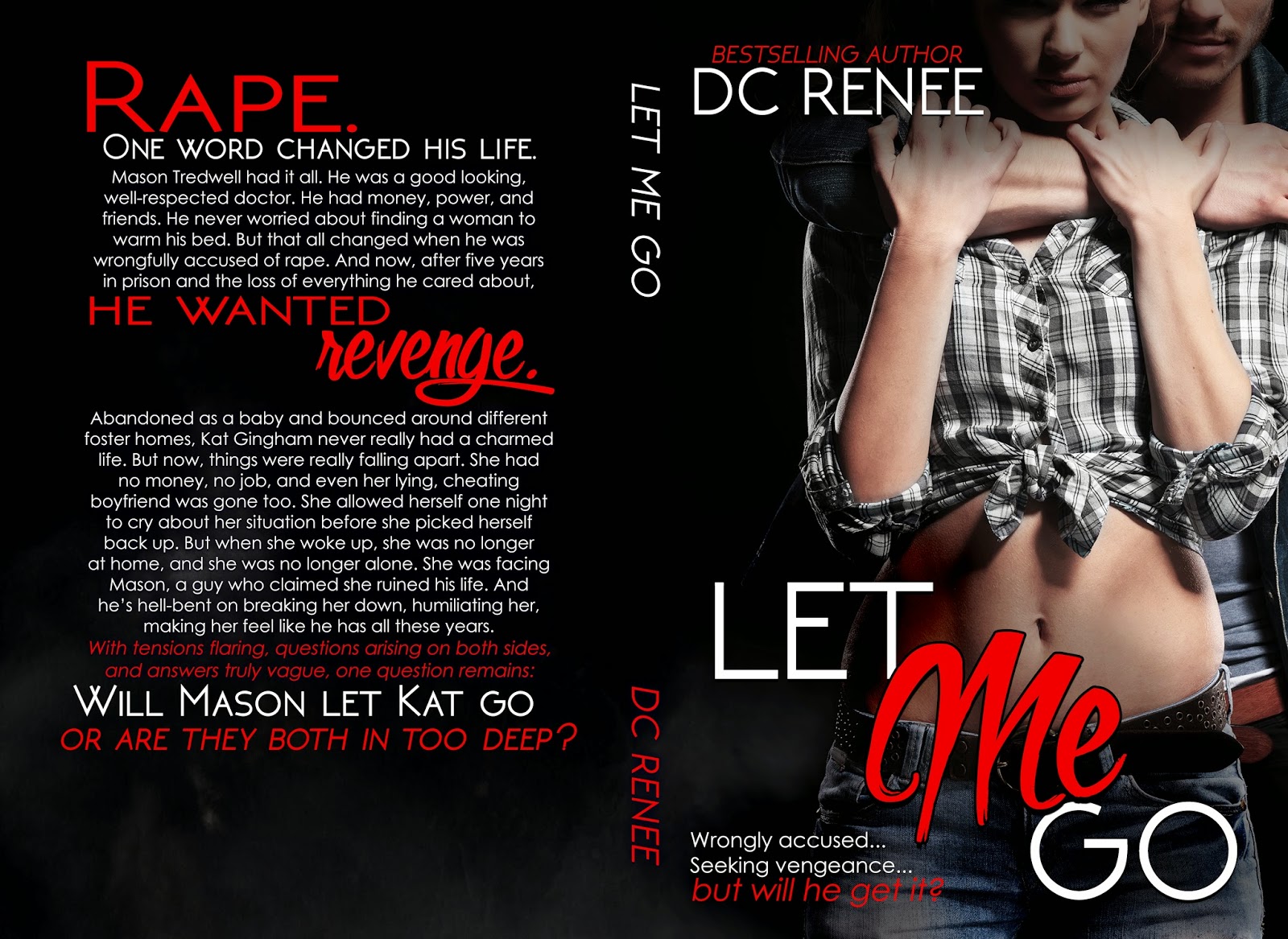 About the author
I have been writing for as long as I could remember. It started as poems as birthday and anniversary presents (they were super cheesy and all rhymed), moved onto monologues and short stories, then transitioned into fan fictions (yep, there are a few of mine floating around somewhere), and then I found the courage to publish a book. And I loved it! And so I didn't stop.
I also love to read - I think that's pretty much a prerequisite for writing. I read anything that sounds good and/or is recommended to me, but I tend to enjoy love stories or ones that make me cry.
A couple of fun facts about me: I work at an insurance company, but I get to work with my sister, so it's fun; I have a loving and supportive husband; I am SUPER close to my family (like I talk to them several times a day - even my in-laws); I love to listen to the same song over and over again until my hubby says it's been played out 20 repeats ago hehe; I dance around the house for fun. I think I've shared enough embarrassing tidbits.
One last thing - I have the best readers & fans!

Giveaway
a Rafflecopter giveaway
Posted by Gia Guido at 9:20 AM