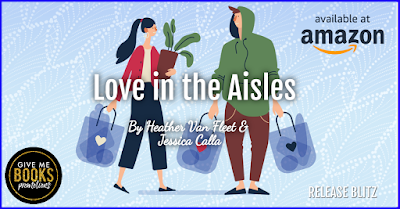 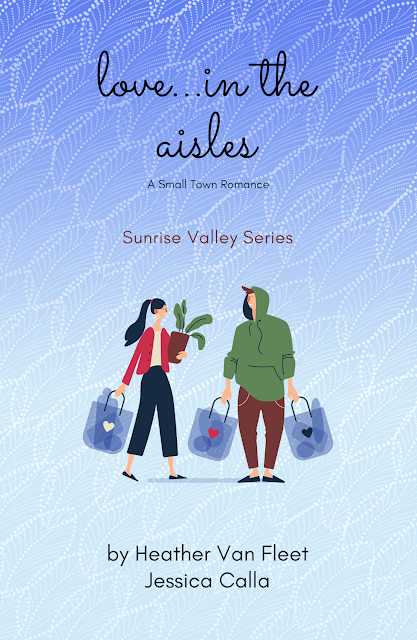 On a scale from one to ten on the epic failure charts, Charlotte Dawson’s day just passed an eleven.
The last thing Charlotte wants to do is go to the supermarket, but with a four-year-old to feed, she doesn’t have a choice. Just when she thinks she’s free and clear of marketplace drama, Charlotte finds herself in the throes of a hide-and-seek game with the nosiest woman in town. And if that wasn’t enough to add to her bad day, the hot new bag guy catches her hiding out…in the liquor section…on a Sunday in the South. But she can’t formulate the words to tell him to get lost. In fact, she can’t speak at all once she gazes into those hazel eyes.
Having been ditched at the altar by his long-term girlfriend, Hollywood sensation Ian ‘Cleary’ Tate escapes to Sunrise Valley for one reason—peace. Serving as a temporary apprentice under his stepfather at Adler’s Market is the perfect cover—nothing says redefining his life like a little manual labor. Until he runs into a problem…Charlotte Dawson, the widow of the town’s biggest hero. He in no way expected to develop a fascination with the bumbling, yet refreshing, young mom, who just so happens to have the grace of a one-legged chimpanzee.
In a series of unexpected encounters between the aisles of the supermarket and the gossip-filled streets of Sunrise Valley, Charlotte and Ian get to know one another, Georgia style—all under the watchful eyes of a group of meddling old women known as the GOLs (Gossiping Old Ladies).
It’s not easy falling in love after heartbreak, but Ian and Charlotte have a chance at exactly that…if Ian’s secret Hollywood fame and Charlotte’s former life don’t get in the way first. 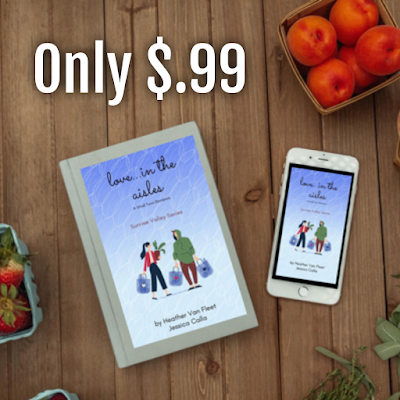 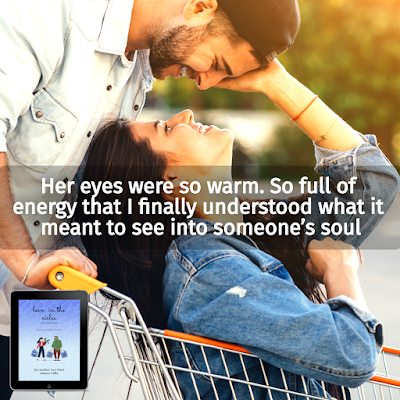 EXCERPT
Ian
With our bellies full of peach cobbler, we lounged in line on the couch. I sat between Charlotte and Jake, and Laila sat on the recliner. They all laughed when I sang every song in The Sound of Music and recited key dialogue. I told them I’d played Captain von Trapp my senior year of high school— which was true—but I didn’t add that I often used “Edelweiss” as an audition piece to showcase the best of my horrible singing voice. Of the few roles I’d gotten in musicals, my dancing had made up for my singing.
I missed musicals. Since my career had taken off in Hollywood, I’d done mostly action roles and drama. I liked the work—and the Academy Award nod was a dream accomplishment—but nothing beat the thrill of being on stage live. Every day, a new performance, a new opportunity to shine or fail. No editing, no retakes, just pure craft.
One by one, my hosts started to doze off. Jake rested his head on my thigh as he snored away, peach stains on his pajama t-shirt. Laila, her head on the armrest of the recliner, was curled into a ball. Charlotte held out the longest.
We whispered about the Baroness, Maria, and the von Trapp kids until finally she too conked out with her head on my shoulder. I thought about waking her, but I kind of liked the way it felt to have her resting on me and her son asleep at my side. It was like I was part of their crazy little family unit. Like I was meant to be there.
Anything was better than remembering who I really was. The guy who starred in those current movies that Charlotte apparently—thank God—didn’t watch.
Eventually, I shut my eyes and fell asleep too, only to wake up to Charlotte’s sleepy, beautiful face hovering over mine.
For a second, I forgot where I was and mumbled, “Come back to bed.”
When she giggled, I realized we were on the couch.
Jake and Laila had disappeared. The movie had started over and flickered in the background on mute. I sat up, ready to excuse myself for the night, but she pulled me back down.
“Stay?” she whispered, her sleepy eyes already closing once more.
I hesitated for a second, until she stretched out on the couch and motioned for me to join her. Knowing there was nowhere else I’d rather be, I lay down behind her, wrapped my arms around her waist, and splayed my hand over her stomach. She fit perfectly against me, like we were meant for this.
Out of all the places I’d been in the world, out of everything I’d seen—people, places, wealth, and luxury—I’d never been as satisfied and happy as I was smooshed on the couch beside Charlotte Dawson in Sunrise Valley, Georgia with a belly full of Mom’s peach cobbler and a supermarket shift to look forward to all week.
A moment later, she twisted in my arms so that we faced each other. Her eyes closed, she mumbled, “Thanks for visiting.”
I kissed her forehead, lingering as I spoke. “Thanks for letting me stay.”
“Sleepy...” she whispered.
“Sleep then. I’ll be here when you wake up.” I stayed awake until her breathing evened out, and then I succumbed to her warmth and let it soothe me to sleep too. 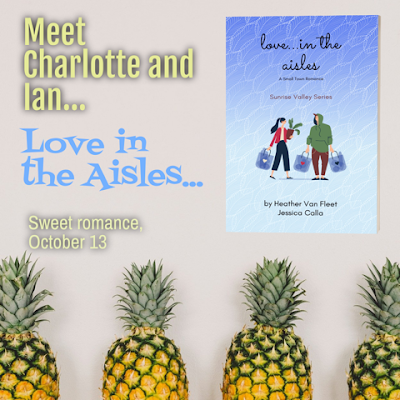 Heather Van Fleet is a stay-at-home-mom turned book boyfriend connoisseur. She’s married to her high school sweetheart, a mom to three girls, and in her spare time you can find her with her head buried in her Kindle, guzzling down copious amounts of coffee.
Heather graduated from Black Hawk College in 2003 and currently writes Adult contemporary romance. She is published through Sourcebooks Casablanca with her Reckless Hearts series and Bookouture with her Red Dragon series, and is represented by Jemiscoe Chambers-Black of Andrea Browne Lit.
TWITTER
FACEBOOK
INSTAGRAM
BOOKBUB
JESSICA CALLA
Jessica Calla (THE LOVE SQUARE, The Sheridan Hall Series, MAPLE SUMMER WALLACE, The Mill Street Series) is a contemporary romance and women's fiction author who moonlights during the day as an attorney. If she’s not writing, lawyering, or parenting, you’ll most likely find her at the movies, scrolling through her Twitter feed, or gulping down various forms of caffeine (sometimes all three at once). A Jersey girl through and through, she resides in the central part of the state with her husband, two sons, and dog.
TWITTER
FACEBOOK
WEBSITE
INSTAGRAM
BOOKBUB 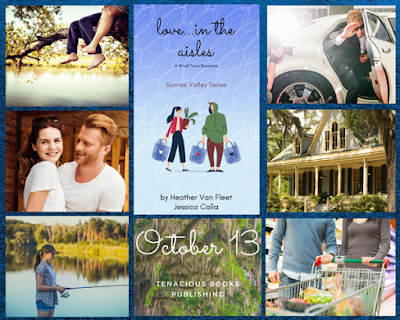