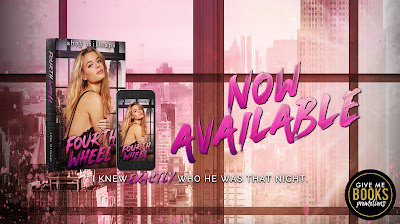 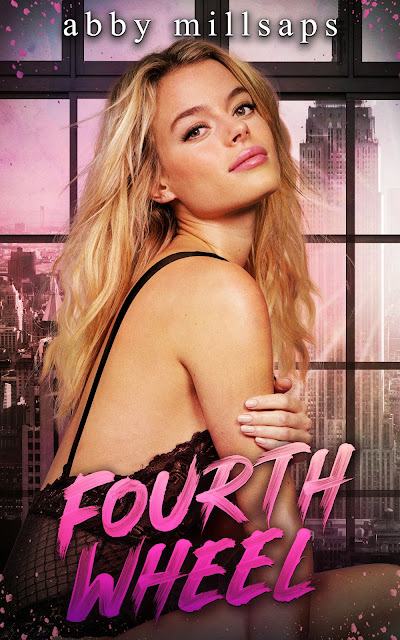 Maddie
I’ll admit it: I knew exactly who he was when I walked into The Oak that night.
I probably should have just left him alone. But I was bored. And he’s gorgeous, just like his brother. How was I supposed to resist?
The kiss we shared was scorching hot. But it was nothing compared to the intensity of his anger when he realized who I was, and who I’m related to.
His hostility fuels me. His resistance makes me push harder. He made this into a game I’m determined to win.
Whether he likes it or not, I’ve officially set my sights on Dempsey Haas.
Dempsey
He called her Fourth Wheel. There was a familiarity between them that should have told me she was off limits. But there was just something about that girl.
Something familiar.
Something forbidden.
Something so damn tempting.
Her timing is impeccable. I’ve never felt more lonely or listless in my life.
I’m not looking for a relationship, or even a fling. Especially not with someone seven years younger who happens to be related to the two people my brother hates most.
But the way my entire body responded to her when she pushed me against that clock tower and kissed me? That’s a moment that’ll stay with me forever.
I had my fun. Now I have to lock it down. 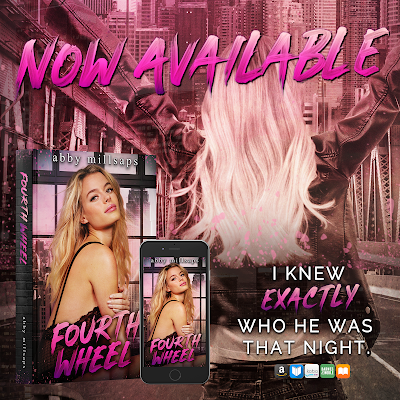 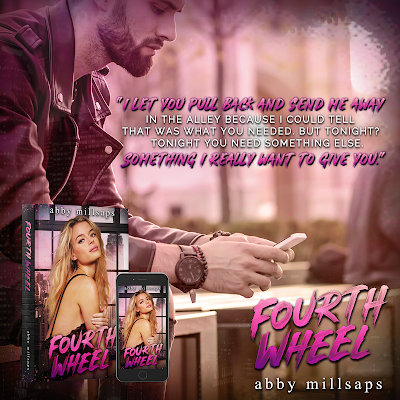 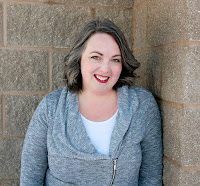 Abby Millsaps is an author and storyteller who writes steamy new adult romance. She loves to write about the big feelings that surface when people grow up, grow apart, fall in love, and discover what they’re made of. Her characters are relatable, lovable, and occasionally confused about the distinction between right and wrong. Her books are set in picturesque small towns that feel like home.
Abby started writing romance in 7th grade. Sure, it was Newsies-inspired fanfic and short stories about slow dancing to ‘This I Promise You’ at the middle school dance, but like all good love stories, they always ended in happily ever after. She met her husband at a house party the summer before her freshman year of college. He had a secret pizza stashed in the trunk of his car that he was saving for a midnight snack— how could she to resist? 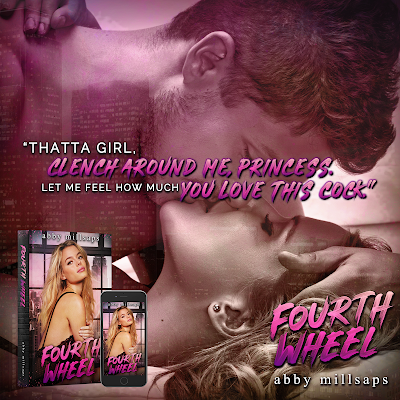