Release Blitz for The Sacrifice by Alexia Chase 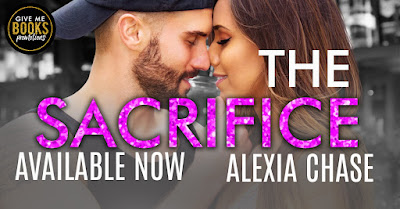 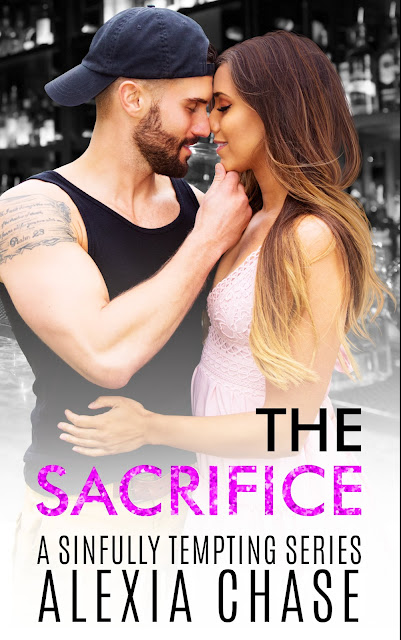 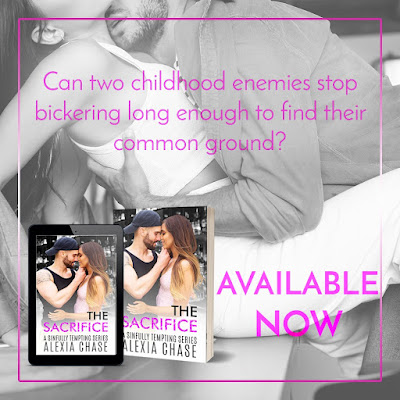 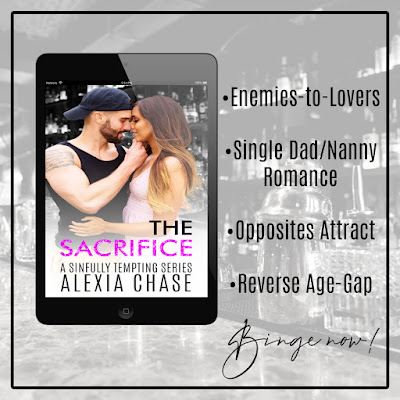 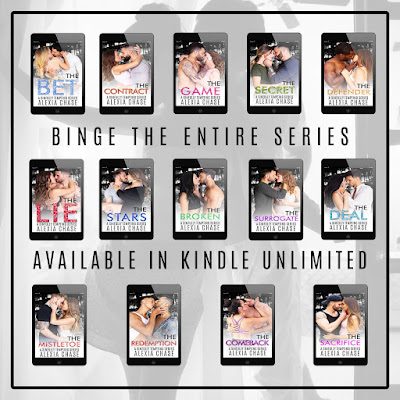 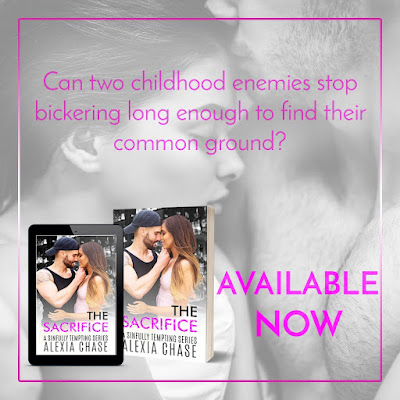 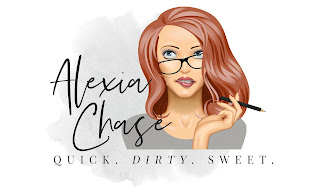 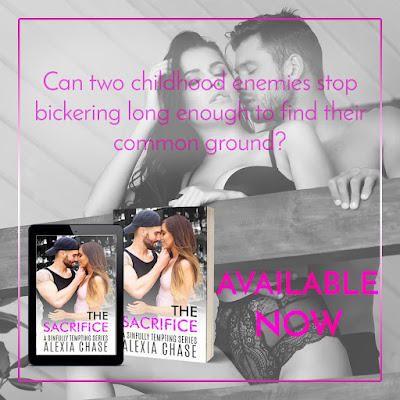