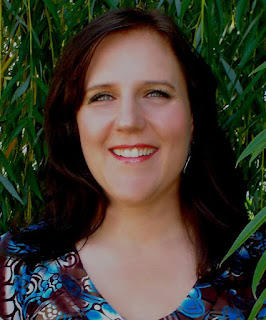 I'm a mom who writes books in her spare time: translation--I hide in the bathroom with my laptop and lock the door while the kids destroy the house and smear peanut butter on the walls. I was born in Utah but lived in Kansas until I was 13, in Texas until I was 18, and attended college in Hawaii—studying marine biology. I'm now back in Utah--"happy valley". I'm married to a wonderful husband, James, and we are currently raising 6 rambunctious children. My interests are reading, writing (of course), martial arts, visual arts, creating Halloween props, and spending time with family.

I signed with Clean Teen Publishing in 2013. My first published book Rising, quickly hit the best-seller lists and has maintained its status on those lists since it's release in September 2013. The sequel in The Rising Series titled, Descending, was released in late March 2014. It also hit best-seller status--reaching all the way to #1 in Mythology on Amazon. 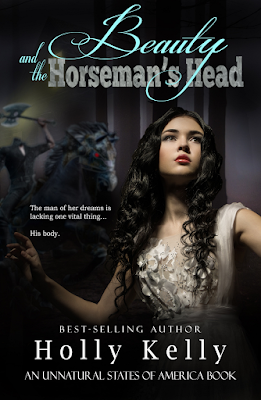 It's 1792 and Hope is on the run. She finds shelter in a glen called Sleepy Hollow. Luck is with her as the town is unexpectedly looking for a new teacher and Hope is hired for the job.

Unfortunately, not everything is looking up for her. Not only is the mayor out to get her fired and the local witch determined to slice her up and brew her organs into potions, but hidden under the floorboards of her quaint little cabin, she finds a man. His name is Conall.

Conall is demanding, he's ornery, and though he has undeniably handsome features, he is missing something of vital importance...

Hope cried out as her fingers swiped at Conall's head. The surface of the water flew toward him. He barely had time to take a big breath when he tumbled into the river. He could hear her muted scream as he rolled and bobbed away with the current.
She’d dropped him!


Why was he not surprised? He would have been better off left under the floorboards.