Release Blitz for THE LINE BELOW by Ali Dean 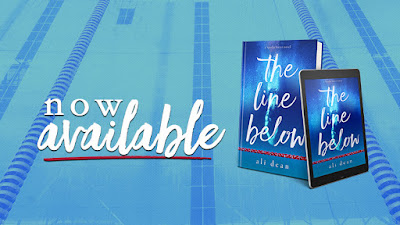 THE LINE BELOW by Ali Dean is live! Check out the excerpt below and don't forget to one-click your copy! 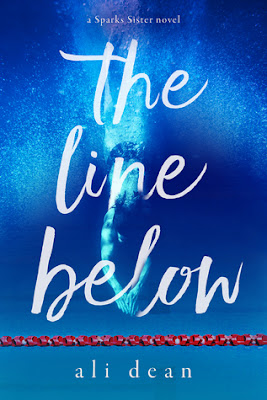 Blurb:
From #1 Amazon Sports Fiction bestseller comes a standalone new adult romance about a collegiate swimmer who falls for an Olympic track star.


Excerpt:
My hips are swaying sensually to the rhythm of the beat as Kick and Beatrice are both doing the vertical dry hump thing with different guys. I’m debating whether to wait for Julian or call it a night when I catch sight of what can only be described as an athlete’s body walking decisively in my direction. My eyes meet the chocolate brown of his as he draws closer. Even though I think he’s staring right at me, I fight the urge to look around to check if it’s me he’s coming for, or someone else. 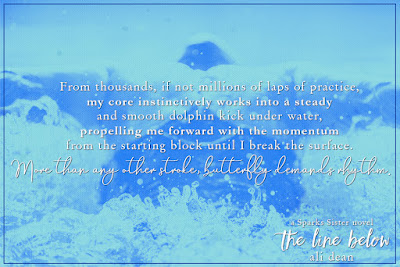 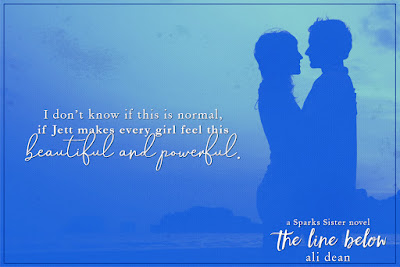 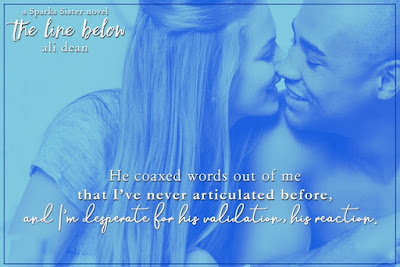 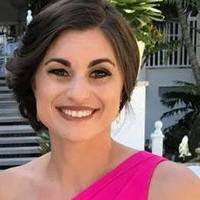 www.alideanfiction.com
Posted by Gia Guido at 8:17 AM