Release Blitz for The Unreal Boyfriend Captured by Love Series by 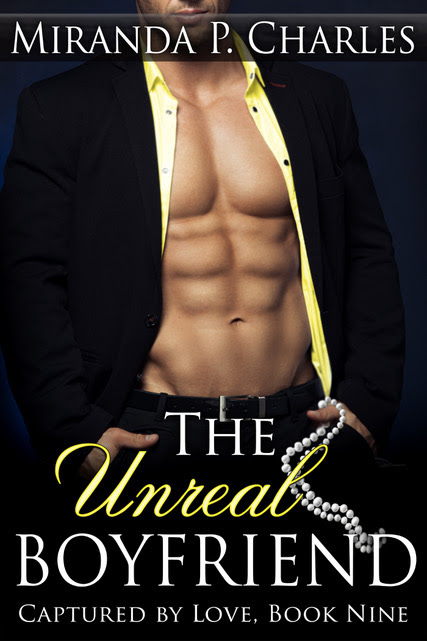 How can Derek be with the woman he loves when he has to stay with the one he doesn’t? Derek McCarthy won’t rest until he proves that his cunning uncle was responsible for his father’s death. But due to their frosty relationship, the only way he could get into his uncle’s properties to search for the evidence that could expose his well-respected uncle’s crimes is to keep pretending that he and the daughter of his uncle’s business partner are in love. But his feelings for his friend Bernadette Luna keep getting stronger, so when an arrangement with his girlfriend-in-name-only enables him to date Bernadette, he grabs it with both hands. Unfortunately, he is soon faced with a heart-breaking choice: risk his uncle discovering his ruse and destroying the evidence, or risk losing Bernadette forever. Should Bernadette follow her heart or listen to her head? Bernadette Luna has been secretly in love with Derek McCarthy for ages. When Derek finally shows his attraction to her, she is ecstatic. He is truly the man of her dreams. But when she discovers that Derek might be keeping secrets from her, she has to make a decision: follow her heart or listen to her head. Problem is, her heart has misled her many times before, especially when it comes to Derek. 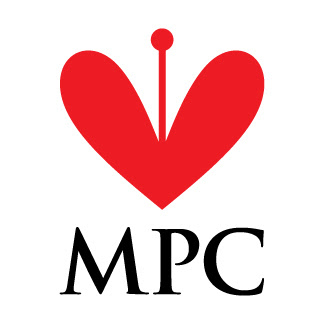 Miranda P. Charles is the author of more than eighteen steamy and stirring contemporary romance novels. She prefers to spend her time in front of her laptop, putting into words the love stories that play in her head. Don't get her started with reading a great book, though, because she has the tendency to not put it down until she gets to the last page. She does have a life outside of books. Mostly, that consists of bonding with family and friends or going on romantic trips with her awesome husband (who, thankfully, puts up with her hermit-like daily routine). Oh, yeah, there's also the housework. But she really wishes someone else could do that for her so she could get back to her books! She lives in the beautiful city of Sydney, Australia. Miranda would love to connect with you! Subscribe to her newsletter, like her Facebook fan page, follow her on Twitter, or follow her on BookBub. She's also on Instagram. Join Miranda’s Mermaids: The Official Reader Group of Miranda P. Charles. Chat with Miranda and other readers about her stories, help her with character names, give her feedbacks on covers and ad images, have fun with contests and giveaways, and many more. Miranda’s Mermaids is a closed Facebook group. Click to ask to join.
Website Newsletter Goodreads Amazon Facebook Twitter Instagram Bookbub
Enter to Win Rafflecopter Giveaway!! Starts Monday Nov. 27, 2017 and runs for two weeks. 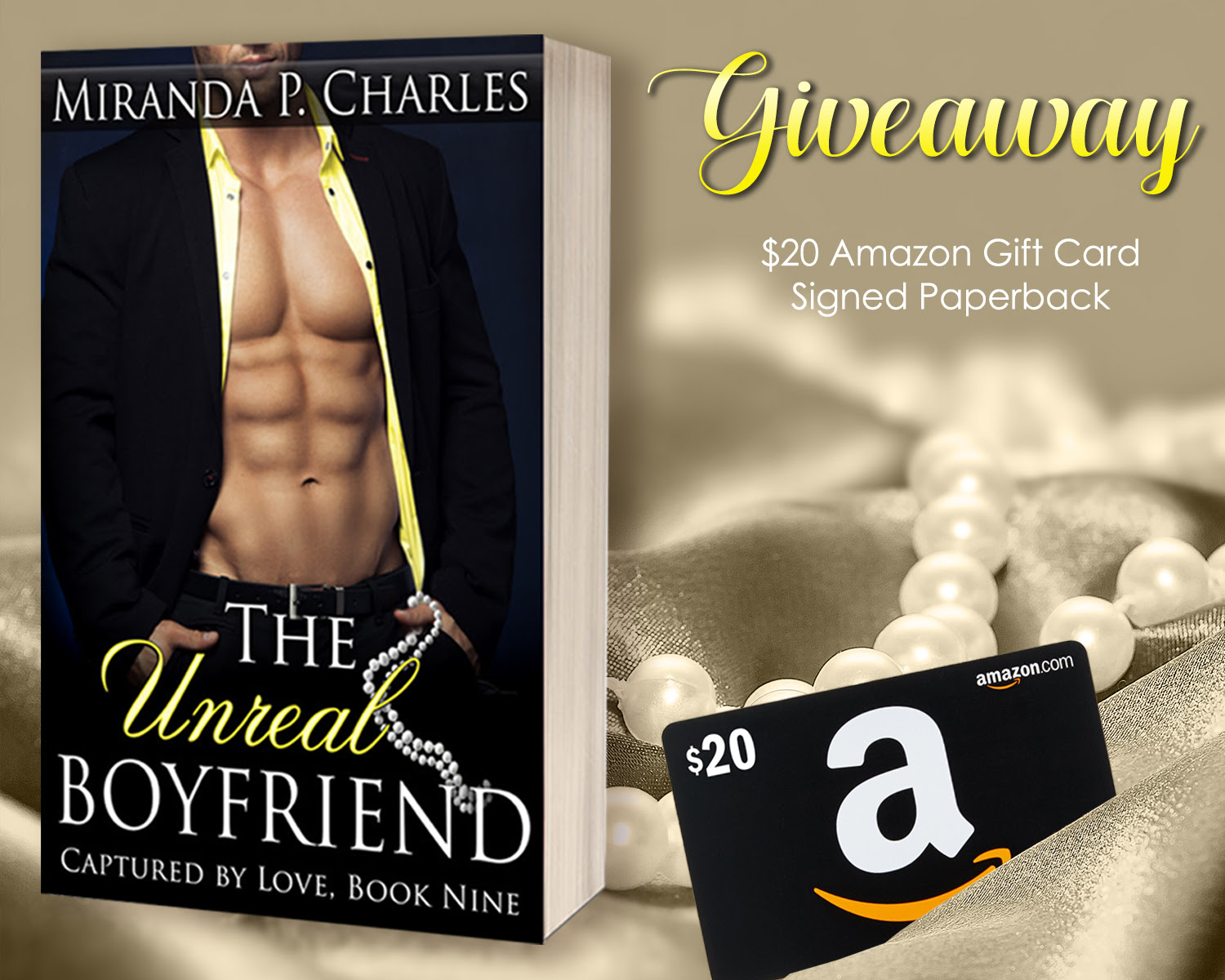 Enter Here
Posted by Gia Guido at 8:27 AM