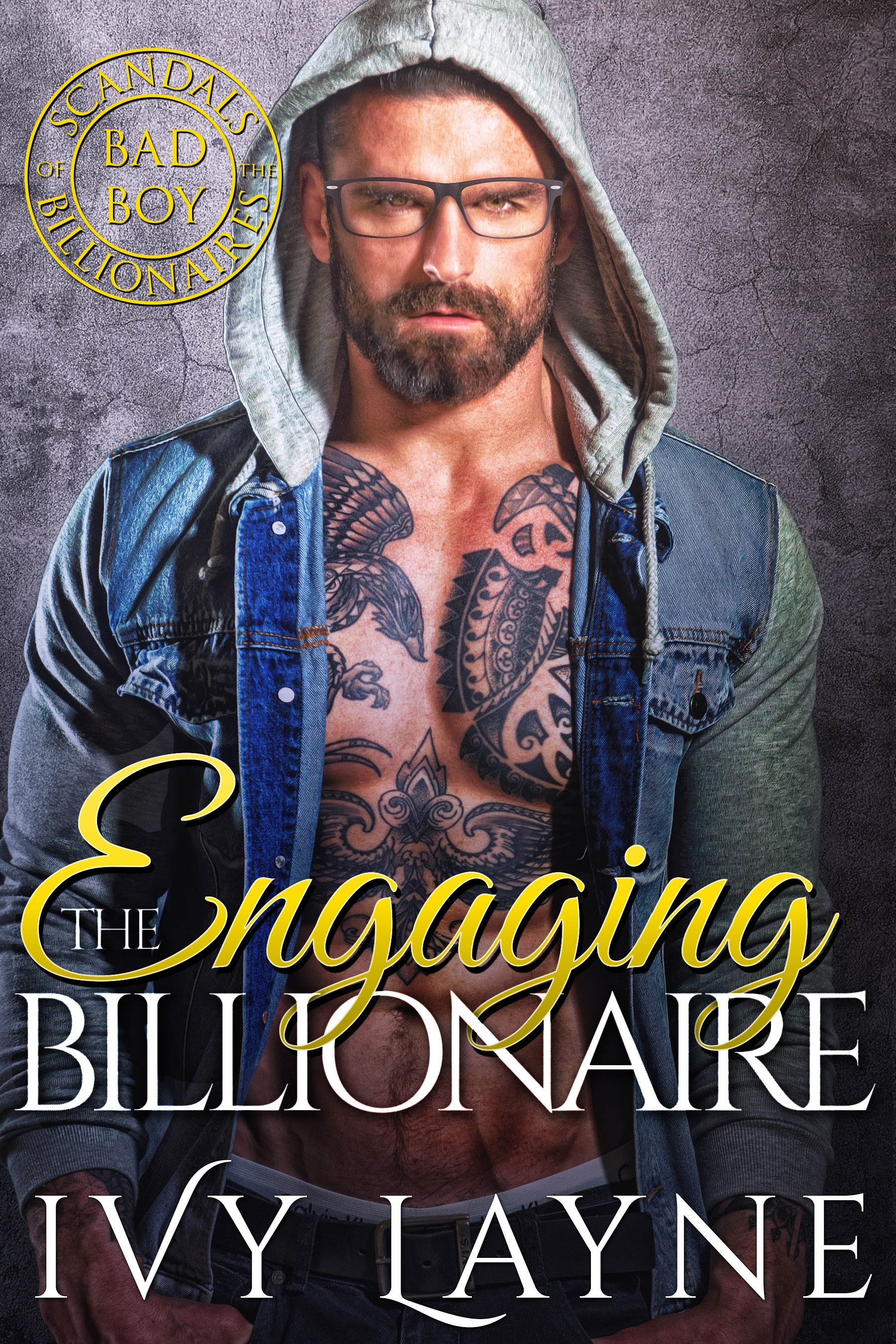 If we can’t outrun the past, we won’t have a future. The rock on her hand is real, but our engagement is a fake. Once upon a time, I dreamed of buying her a ring, until everything blew up in my face. That was the past, and this is business. At least, it is until I kiss her. It's supposed to be part of the act — and it is — right until my lips touch hers. I forget where we are. I forget why I'm kissing her. I just want more. More of her taste, more of the tug of her fingers in my hair as she pulls me closer. More of her tongue stroking mine, more of her breath in my lungs. Just more. I want everything. Annalise is more than a client. More than my ex. She could be my future. If I can’t keep her safe, I won’t lose her to the past, I’ll lose her forever.   Engaging the Billionaire is a standalone romance with a happy ending. It’s the eighth book in the Scandals of the Bad Boy Billionaires series and reveals more about the notorious Winters family. You can read it on its own, everything you need to know is explained, but once you get a taste you'll want to read the others ;}

Ivy Layne has had her nose stuck in a book since she learned to decipher the English language. Sometime in her early teens, she stumbled across her first Romance, and the die was cast. Though she pretended to pay attention to her creative writing professors, she dreamed of writing steamy romance instead of literary fiction. These days, she’s neck deep in alpha heroes and the smart, sexy women who love them. Married to her very own alpha hero (who rubs her back after a long day of typing, but also leaves his socks on the floor). Ivy lives in the mountains of North Carolina where she and her other half are having a blast raising two energetic little boys. Aside from her family, Ivy’s greatest loves are coffee and chocolate, preferably together.