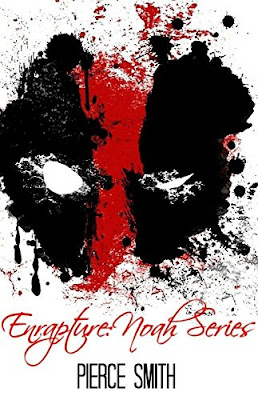 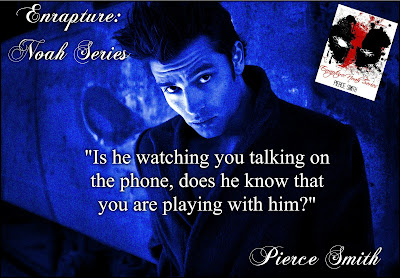 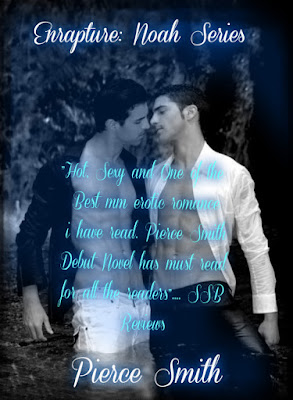 Excerpt 1:
After a couple of minutes Ethan lifted him up holding his thighs, “You, and your insane needs,” Noah exclaimed feeling heated hands on his thighs. His legs were feeling the warmth of hell fire from over his pants. His hold was strong and in one push he slid him down and then up in his hand’s grip. Noah was hung in the air only supported through Ethan’s sturdy sizzling grip. He was giggling fun and lust, “What the hell are you doing, dick head?” but Ethan remained silent.
He was looking yearnfully to the erect dick before his face. He kissed it slanting his head and looking at Noah.
“It’s better to keep lust near your lips with a high head,” Ethan responded to him. Movement of his lips over Ethan’s dick was provoking him Noah giggled and then laughed. 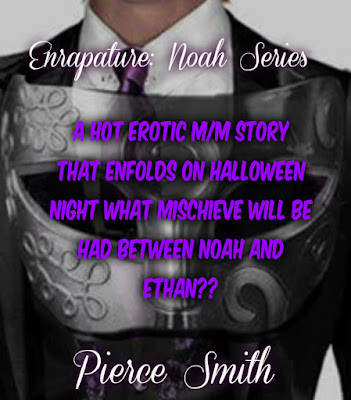 Author Bio:
Pierce Smith, aka PS, has been writing since his childhood. He is a young, single, sexy author who lives alone in the countryside; somewhere on the Planet Earth. He always gets lost in a fantasy/paranormal world of ghosts, shape-shifters, aliens and more. Most of the time his imagination, intuitions, dreams, and his love for them, drift him away. He is into paranormal mysteries and hot erotic scenes. PS is a lover of food, coffee, and hot people. PS discovered that fantasizing is addictive and once you have a taste of it, you can't get rid of it. Thus, escaping from the reality, he writes few short stories. Sadly, most of them go unpublished. He is planning to include them on his blog and share them through his Newsletter. On the advice of his friends, PS started writing long epic novels and self-publishing. PS does his job seriously; does a hell lot of research before putting anything into his books, and interacts with the community around him, a lot. He enjoys his characters (in every possible ways) before putting any of them on the paper. He lusts after them so that his readers can experience the same intensity in the characters. He loves talking a lot and flirts openly, enjoying the company of others.

Pierce Smith's Street Team
Looking to help a new and talented Author?
Who is debuting his first novel Enrapture: Noah Series.
Pierce Smith is so excited to have his own street team supporting him and his work .
Come Join us and be part of the family
https://www.facebook.com/groups/119211258487284/