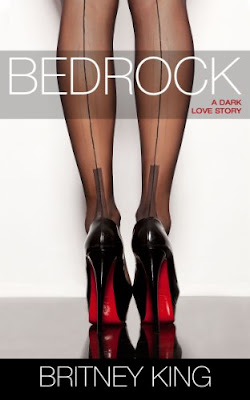 Like many women her age, Addison Greyer's life is defined in terms of marriage and motherhood, until she suddenly finds life turned upside down by her decision to re-enter the workforce combined with her husband's almost simultaneous decision to take a job thousands of miles away.

In her husband's absence, Addison is forced to make difficult choices.

But never in a million years would she have guessed she'd wind up agreeing to the sinister side-gig her tough-as-nails new boss proposes.

This agreement takes her further and further out of the suburban fairytale she created and leads her into an unknown world--a world that is anything but black and white. A world where she learns that desire is not only dangerous but deadly.

In this reality, she learns there's a price to be paid for her mistakes.

A pound of flesh.

Never in a million years would she have guessed how far her picturesque little suburban life would unravel. 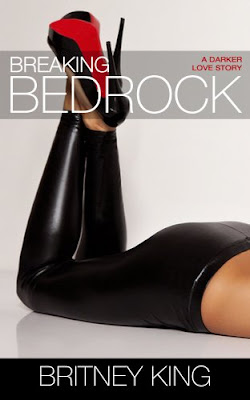 
As a married mother of three, Addison Greyer has always been known for doing the right thing. Hoping to keep it that way, she's fought like hell to avoid falling for the mysterious, highly successful, albeit broken man whom the world knows as William Hartman.

But there's just something about that which is forbidden...

From the way he looks at her to the way he so eloquently professes his love via written letters--there's something undeniable in the way he makes her feel.

With the two of them separated by a trial, public opinion, and a marriage that seems to be unraveling by the hour, the pressure mounts, and Addison soon realizes the price she'll pay to keep everyone else happy.

Until it becomes pretty clear that some rules were made to be broken.

In this highly anticipated sequel to Bedrock, Addison learns that you can't help who you fall in love with--and it almost never happens the way you think it should. 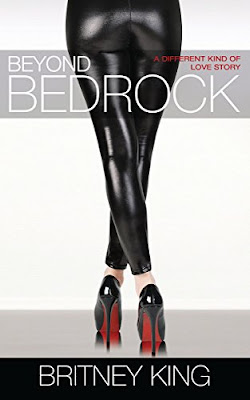 
Addison and William Hartman's once tumultuous affair is mostly a thing of the past. These days it seems they have it all--that the world is literally at their fingertips.

They are finally living their hard won happily ever after.

Settled into a marriage that is anything but normal, the two of them are learning the art of the dance it takes to make a long-term commitment between a pair of highly-passionate and driven people work.

The question is whether or not they can sustain it.

And it appears they can--that they have the give and take in the bag--until outside forces beyond their control come forth and change the course of their lives, once again--and this time, not for the better.

The final book in the Bedrock Trilogy, this story explores what happens after the curtain closes and the reality of happily ever after begins. 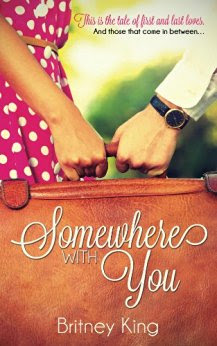 This is the tale of first and last loves. And those that come in between...

Jack Harrison is a relentless overachiever who leaves little in the way of compromise. A businessman to the core--he's hell-bent on being at the top of the food chain. After all, no one can trip you up if you're on top, as he likes to say. The problem for Jack is there's only one thing that continually trips him up--and that's her.

Amelie Rose, with a name like poetry and a heart of gold, as her father always said, is a free-spirited photographer who has managed to land a job at one of the top travel magazines in the world. This is both a blessing and a curse since Amelie never stays in one place for long and has refused to commit to anything--ever.

It might seem to the casual observer that these two have almost nothing in common. But fate would disagree. The story chronicles Jack and Amelie's lives from childhood into adulthood, beginning when they meet as then eight- and ten-year-olds at summer camp specifically designed for children who've lost too much.

As fate steps in, and that first summer seals the deal, they come to depend on each other in ways neither of them expected, with each summer bringing them closer than the last. As they come to terms with life and loss, with hanging on and letting go, they'll teach each other that some bonds are meant to last. Together, they will travel the world, meeting in various places where they'll come together, and fall apart, all the while struggling to discern if the other could possibly be the one.

This unlikely love story takes us on an adventure where two people come of age, fall in and out of love, and question the role timing plays in it all.

Their story is proof that neither time nor distance--perhaps not even death--can destroy what love creates. 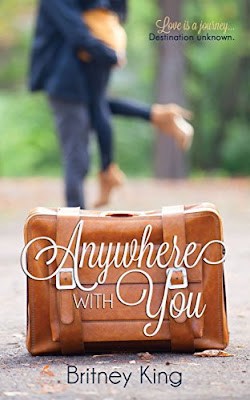 They say opposites attract. For Jack and Amelie, that statement is about as close to the truth as it gets.

She runs from anything that so much smells like love. And, well, as for Jack, he's always been a fan of the chase. Especially where she's concerned.

Which is exactly what happens when he proposes... to accompany her on a cross-country road trip.

A bet is made. True to form, Jack puts everything on the table—while Amelie keeps her cards tucked close to her heart.

The question remaining when it all shakes out—is whether it's possible they can both win?

Will a road trip across the country finally teach them to meet in the middle? Or simply drive them further apart? 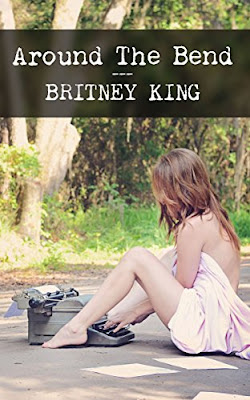 If you were to pass me on the street, you probably wouldn't even look twice. I'm that normal. I'm just like you, only wealthier. I have it all. The kids, the family, the dog, a house on the hill. Hell--I'm so cliché, I even have a white picket fence. I guess you could say that I've dotted my I's and crossed my T's. But what I also have--what no one sees in yoga, or at Nieman Marcus, or during the dreadful Ladies Who Lunch charity events I attend (because only God knows why), and perhaps most importantly, in the school pick up line--are secrets.

We all keep secrets, don't we? We all have thoughts in our heads, things we do, things about us that if people knew, they'd be shocked...right? Well, what if one day we just decided to let the cat out of the bag, so to speak.

What if we decided to let the whole world in on our dirty little secrets? And what if along the way, as we were spilling those secrets, we realized that things aren't always what they seem and with that knowledge, it changed the whole story?

In this book, I'm laying it all out there. The unraveling of my life. My coming undone. What one might've seen had they been paying attention.

What I've found in life is people often believe lies before they'll believe the truth. Well, here it is, in a nutshell. I'll let you decide which is which. 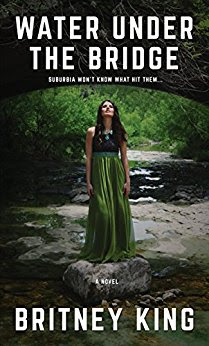 Water Under The Bridge

My whole life I've wanted nothing more than to fit in.
Only, my whole life I've done anything but.
That's probably because I'm anything but average. After all--female serial killers seem to be a minority in today's society.
And that's ok--because I've longed for a change for quite some time now.
Which brings me back around to fitting in.
You know what one has to do to fit in?
I do.
One has to blend.
Which is great news!
Because I realize my clock is ticking, so to speak, and now I want a family. Luckily, I've always been good at getting what I want.
So I figure what better place to blend than suburbia?
All that stuff I did before--it's water under the bridge now. I just hope it's not too late to change my ways. Here's to hoping for suburbia's sake, too.
I mean, what are the odds I could be the girl next door?
Apparently, they're better than you might think. 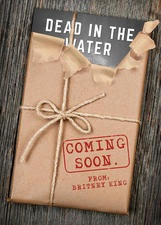 Dead In The Water

She murders for fun.

Smack dab in the middle of suburbia,

few married couples are as competitive as Jude and Kate.

But then, most married couples probably

don’t keep score in the form of body counts.

Each hell-bent on a silent pact to out-do the other,

only there are no rules.

And who ends up on top is anyone’s guess.

But with these two, one thing’s for sure—

not everyone comes out alive.

Because there are a few things they can agree on:

All is fair in love and war.

And if they can’t make it work—

they’re dead in the water.

Britney King writes modern love stories for mature audiences. She also enjoys suspense and often finds her sweet spot penning a good mixture of the two.
Britney is the author of seven novels and is currently at work on number eight.
She lives in Austin, Texas with her husband, children, two dogs, one ridiculous cat and a partridge in a pear tree.

Interview With Britney King:
I write romantic suspense and psychological thrillers set in suburbia. My stories tend to be dark and fast-paced. My work also tends to run on the heavy and deep side of the spectrum.

I’ve always been a writer. Also, I love reading. I’d wanted to write a book for a long time. But life kept getting in the way, so to speak, I was a teenage mom and I’m also a mom of five so it took a while to finally get there but I’m so glad I have.
Bedrock if they like dark stuff. It’s free. Visit www.britneyking.com for details
If not, I have the ‘With You’ series, which is a little more contemporary. Somewhere With You is the first book. And it's free right now as well.
I typically begin my day at 4:30 AM. First, coffee. Then I write a bit until it’s time to get kids up for school and make lunches and drive them a thousand places and when all that is done, I workout and then get back to writing until it’s time to pick everyone up again.
I find I am most productive when I write from my bed.  But most often, I write in my office where I feel like I should be working.
My latest book Water Under The Bridge releases on 10/25/16 and I’m currently finishing up my next book, out in January, Dead In The Water.