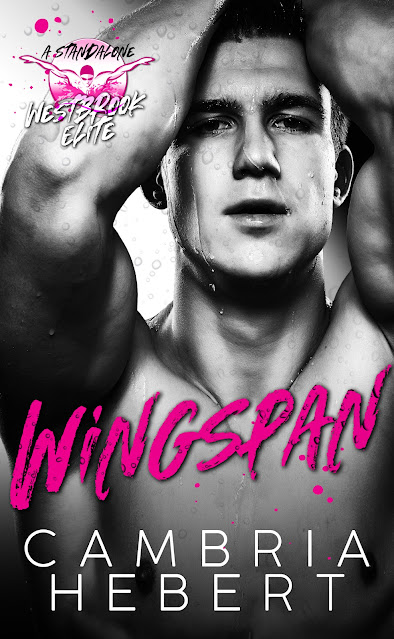 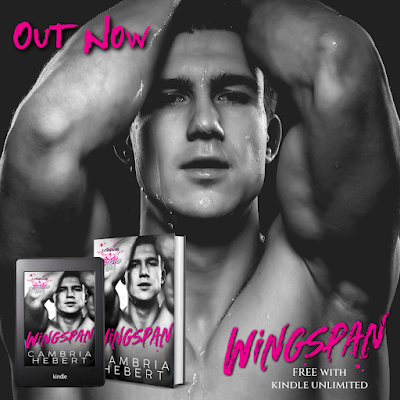 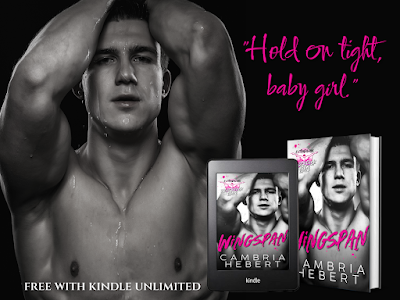 Review:
This blurb hooked me and made me want to read the book.  Wingspan is book two in the Westbrook Elite series; it can be read as a standalone.  Jamie is a really good swimmer on the Westbrook University team.   Jamie is a sweet nice guy.  He is swoon-worthy.  He likes Madison.  I liked Madison.  She's a down-to-earth girl.  She likes Jamie too but is very skittish around him, and you must know from the very beginning that she has a story to tell, and I was hooked.  Their romance is a slow-burn one, but they have a great connection, so you know it's coming at some point. There's action, drama, suspense, and romance all wrapped up nicely, making this one a good read.
4 Stars!!
ALSO AVAILABLE 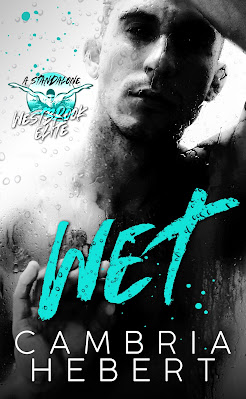 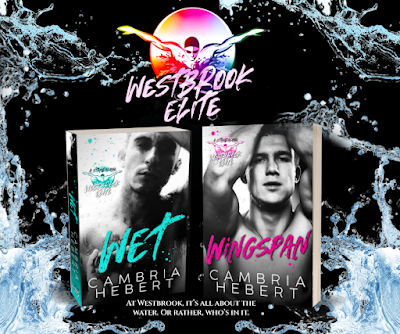 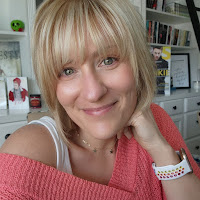 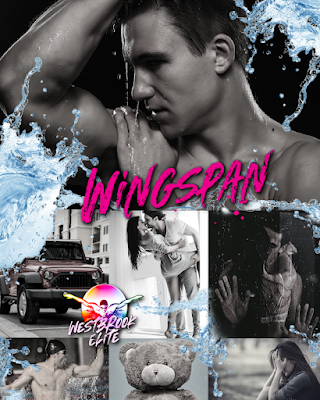