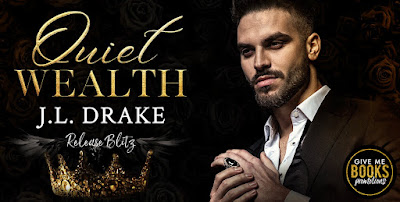 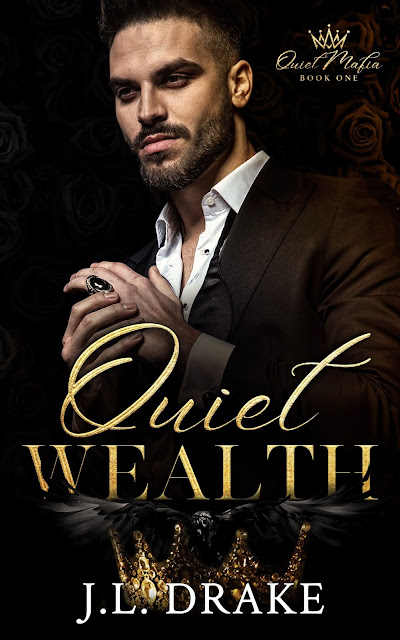 A twisted mafia romance about quiet wealth and refined darkness
Sienna
It’s been ten years since he left me with nothing but a pendant, a photo, and a broken heart. He was but a ghost, there one minute and gone the next. I picked myself up, dried my eyes, and built my life without him. Now he has come back into my life like a raging storm surrounded by crime and bloodshed. I no longer need him, but that doesn’t mean I don’t want him—or just a little taste…
Elio
Ten years ago, I had to leave behind the only light I had in my life. Without her, I live in darkness. I am not proud of the things I’ve done, nor the blood that’s been shed. Everything I did had been to protect her. We live by our code—family, power, loyalty, and protection. Our empire is built on the bones of our enemies. Now that she is back and we have a second chance, they will learn one way or another you do not touch my queen.
Capri Famiglia will rise to the top no matter the cost, bloodshed, or the lines that will have to be blurred.

ADD TO GOODREADS
ADD TO BOOKBUB 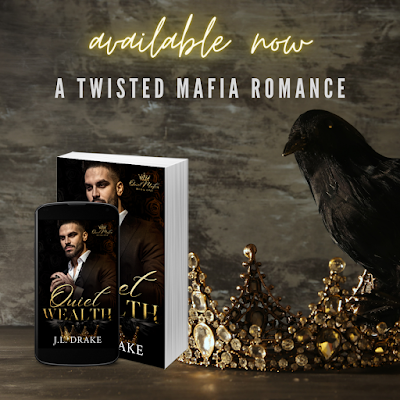 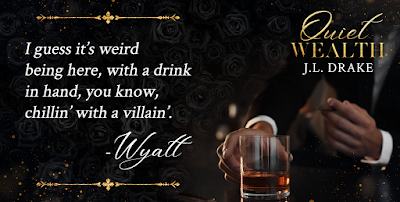 EXCERPT
Stripping down to just my bra and underwear, I slipped into the water and allowed myself to float, proud that I had finally learned to swim. I splashed in the water, happy for a brief moment. Puffy clouds made their way across the blue sky, and I let myself drift away with them, enjoying the freedom. The smell of the plumeria filled the air, and I pretended it was Mother Nature gracing me with a gift of her perfume.
“I was beginning to think you were avoiding me.” His voice traveled across the water and vibrated through me. I ducked down, careful to keep my body underneath the water, so just my nose was above the surface. “It’s been quite a while since I’ve seen you here.” He peered into the hidey hole where we hid our notes and grinned. “I see you got my notes.”
He was right. I had been avoiding him, but it had come with a cost. His kindnesses and our chats had been so important to me. I realized how much I had missed him. I was lost and felt angry and sad all the time.
He tugged off his t-shirt with one hand and stood in his jeans. I saw the way they hung low on his hips. Elio was two years older than I was, and his body was that of a fighter. Strong, lean, and had that V that Cara always drooled over. Yes, Elio looked spectacular.
“And you’re swimming.” He placed a hand over his heart playfully. “That hurts.”
I couldn’t help but smile at that, even as I swam a little bit farther away from the shore. It was true that I didn’t like people looking at my body, especially because of all the bruises. I was also self-conscious about being so thin, although I had put a little meat on my bones lately. Most of all, I didn’t like the attention I got from the men at the dockyard and the house. It made me feel uncomfortable. I had developed quickly over the past few months, and it was difficult to hide my shape under my clothes.
I treaded water and tried to think of something to say as he dropped his jeans and waded into the water in just his boxers. He dipped under the surface and came up right in front of me.
His dark eyes seemed to be even more intense today, and I felt a jolt when I took a leap and stared into them. It was like someone poured a bucket of warm water over me.
“Sorry,” I whispered, and his eyes softened like he was happy I spoke. “Things have been hard, and I got a little…” I trailed off, unsure how to explain myself.
“Lost?”
“I think to be lost you need to have been found at some point,” I fought back an urge to cry. “I didn’t have a starting point. So…” I shrugged.
“I missed our notes.”
“Me too,” I confessed.
“But I missed you more.” He smiled sweetly. Elio would often be bold with his kindness. I admired that he could say what he wanted without a care.
His eyes flickered as something raced through his mind. I could feel his body language change.
“Do you trust me, Sienna?” I licked my lips and thought about his question. “You know me well enough to know I wouldn’t hurt you, right?”
I nodded because it was true. Elio had never said or done anything to hurt me in any way. In fact, he had cared for me over the years and never asked for anything in return. I felt like he knew me better than anyone else.
“May I take you to show you something?” 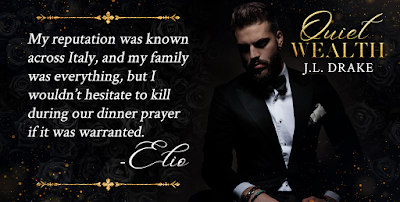 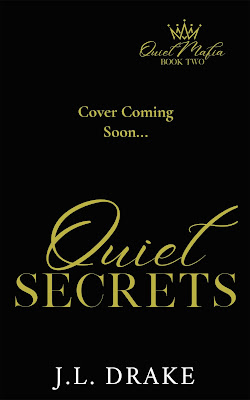 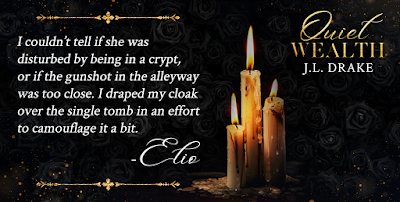 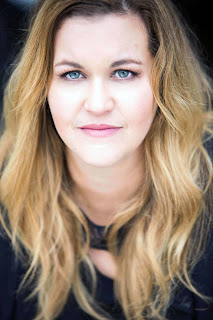 Author J.L. Drake was born and raised in Nova Scotia, Canada, later moving to Southern California where she lives with her husband and two children.
When she's not writing she loves to spend time with her family, traveling or just enjoying a night at home. One thing you might notice in her books is her love for the four seasons. Growing up on the east coast of Canada the change in the seasons is in her blood and is often mentioned in her writing.
Her books can be found in different languages around the world. 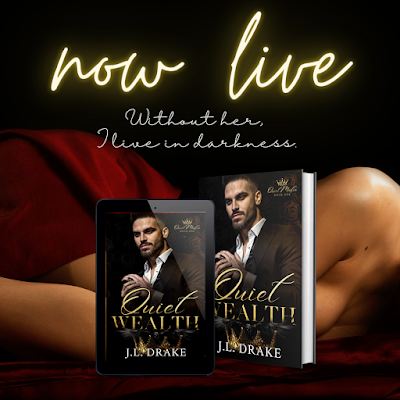