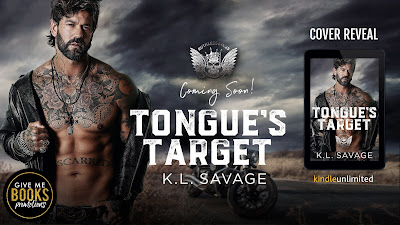 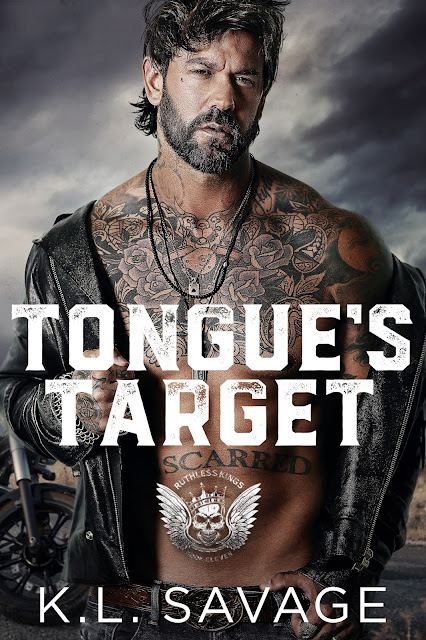 I don’t live in the shadows anymore.
Daphne has dragged me into her light.
At first, it was bright, and I didn’t know how to live in it.
I’m… adjusting.
Life for the most part is better than I ever dreamed.
But not better for her dreams.
Especially when dreams tread the line of reality.
When she tells me the truth, it sends me into a quiet place.
A place where I plan, a place where I figure out who her father really is and what he did.
A place where I hone in on my target.
He is the reason for her mind to be lost.
And when she gets lost, I always find her and bring her back to me.
That is until she leaves because life loves to shred my soul.
She’s Gone.
And now I’m the one lost. I’m in the shadows and for the first time, I don’t want to be here.
I need my comet’s light.
Only to find her…
And she doesn’t remember us.
Or me.
I’m a stranger.
How can I make her fall in love with me all over again?
She’s my wish upon a star.
And I’ll kill her father for taking my wish.
I can’t tell anyone.
Or my wish won’t come true.
And I wish for her love again.
ADD TO GOODREADS 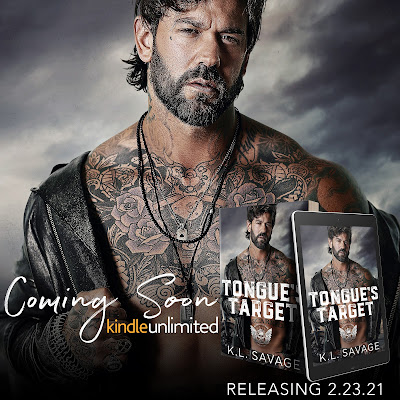 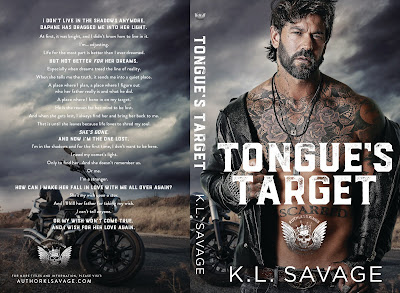 EXCERPT
We don’t speak. We just stare and the room charges with our sexual tension that tends to make others uncomfortable.
“There is a child in the room,” Reaper advises us under his breath while also clearing his throat after, so Maizey hopefully can’t hear the warning.
“Damn, yer making me want more than apple pie.”
“Skirt,” Reaper scolds, but doesn’t have a serious look on his face.
“I need to… uh… go check on Dawn.”
“I’m going to go see Melissa.”
“Yeah, Sarah might need her belly rubbed or something…” Reaper throws it in the pot along with everyone else since they are getting affected by Tongue and I. Well, not us as people, but what we are creating in the air.
Sexual need.
Desire.
Lust.
It’s been too long since I’ve felt him inside me, and I need that to change. I know some people’s love language revolves around hand holding or small gestures, but not mine.
I find reconnection in Tongue with sex because we give each other what we need. Often times, what we need is so much darker than anyone else could ever give. It’s because he’s my soulmate. I never believed in soulmates before him. I believed everyone could love as many people as they wanted. The heart heals when love is taken away and eventually the person learns to love again.
That’s the story I told myself. Since I had never been in love before Tongue, I just thought love was an easy notion. I told myself love was a choice, because there was no such thing as two souls being destined to be together. Even reading all the books I do about love and loss and one true loves, I was skeptical, but it never stopped my curiosity. There was always a part of me that wondered if it was real.
And then the experience with Tongue let me know that love isn’t a choice. We don’t choose love.
It’s decided for us.
Tongue is my fate. The one destiny wrote my life for. When I met him, my life made sense and found purpose.
My soul is linked to his. I know in my heart; I was born to die being loved by him.
If something happened to him, if fate took him away from me, I have no doubt that’s when my journey in this world would come to an end. I was created for his hands, for his heart, and for the wicked side of love people don’t like to experience.
Our love is blackened and burned by the trials of this world. No one can tell me different, but underneath the soot is a diamond. The gem is black, but it shines just as bright as one that isn’t tarnished.
When we die, cover me in our blood so I can become one with the love that’s made its home in the marrow of my bones after I decompose into nothing. But even then, I’ll be something, because I’ll have him embedded in my dust.
People might think they are above us because of how Tongue and I show love is beneath them, but they’re wrong. It’s in the black, in the void, in the places no one wants to go where the deepest, craziest, most intense love exists.
And if you can’t touch that place, have you ever really loved? 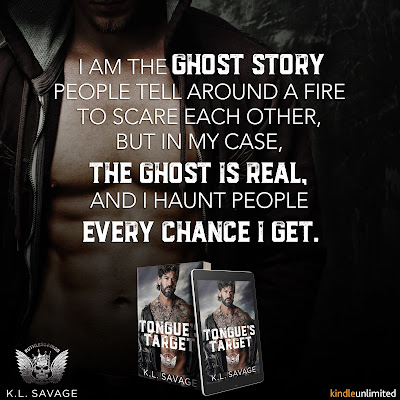 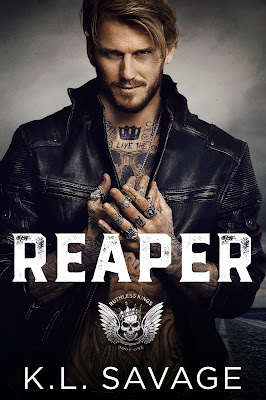 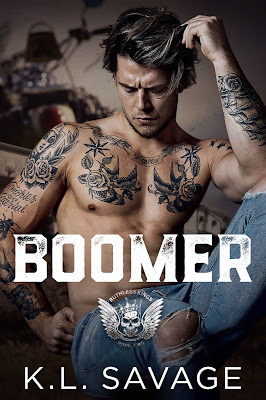 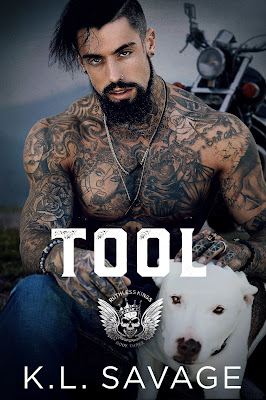 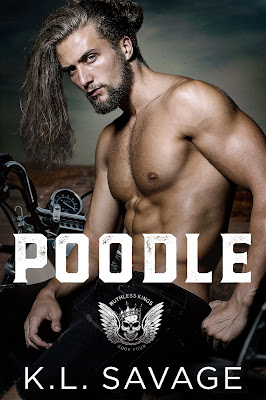 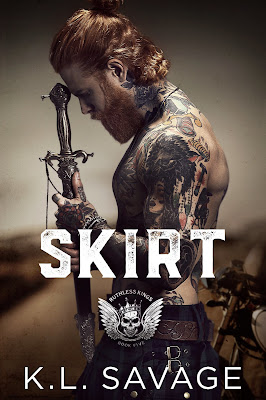 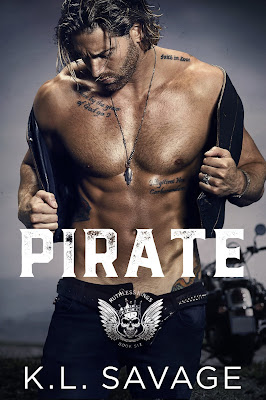 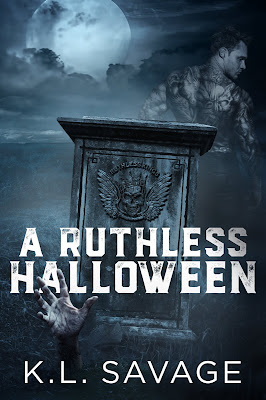 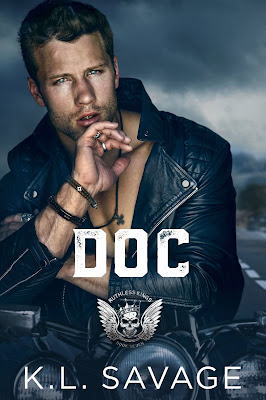 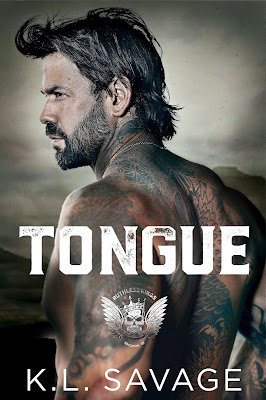 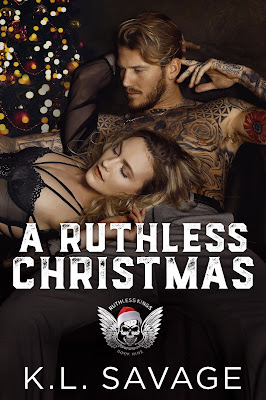 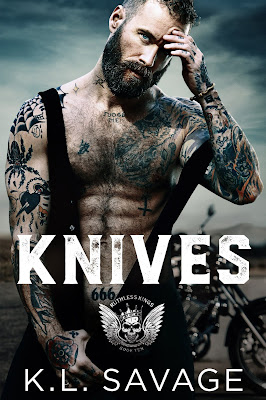 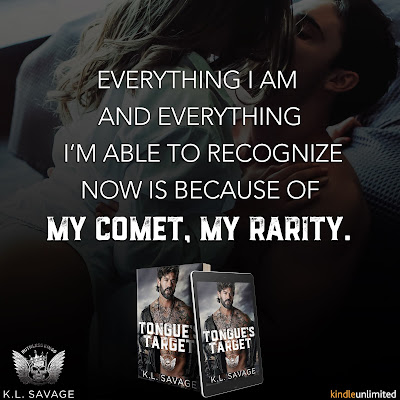 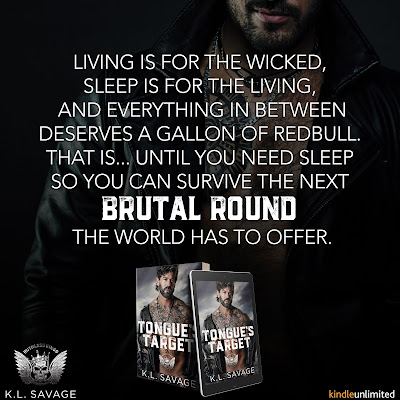