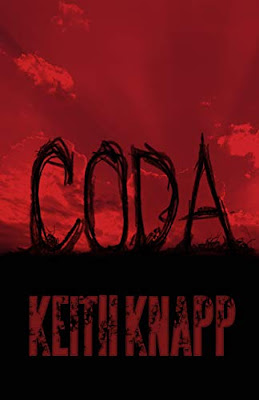 
THERE ARE NIGHTMARES HERE

After a devastating earthquake hits Los Angeles, a group of survivors find themselves whisked away to a place known only as The Town. It is there that they will face their inner-most demons and relics of the past as they try to find a way out and back to reality.

But an evil presence awaits them there. It knows their fears, their sins and their lies and will do anything to keep them right where they are. As the world around them becomes darker, so do the inhabitants of the small town of Westmont, Illinois. A mysterious and evil presence has taken a hold over the village, making the once peaceful town a place of violence and despair.

A small group of individuals, untouched by this presence, must uncover the mystery of why they remain normal and discover what (or who) is taking control of their town, one soul at a time.

Because the Man in the Dark Coat is out there. Hunting them.

And not everyone can remain untouched forever.