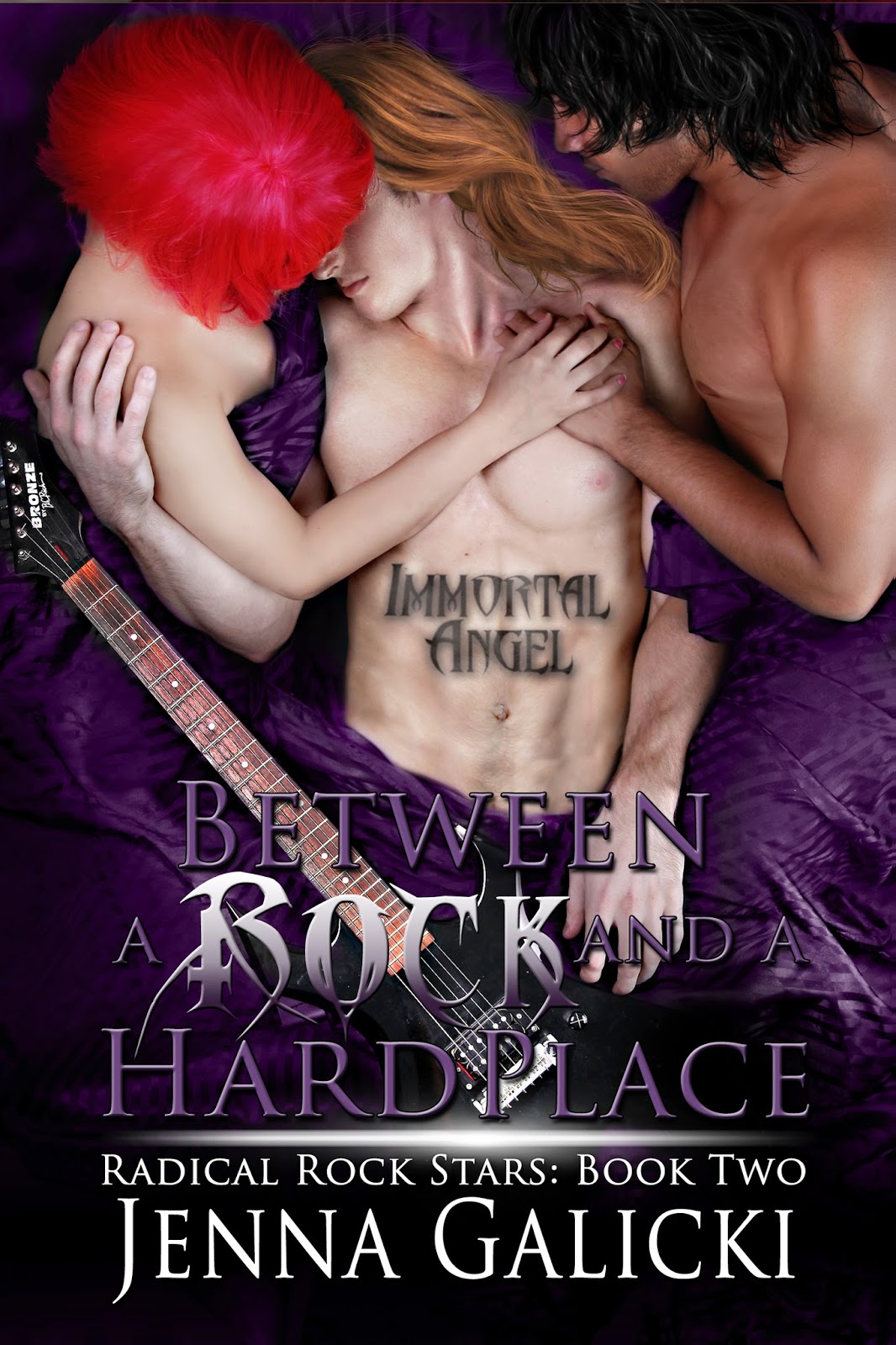 When Jessi Blade is forced to miss the first leg of Immortal Angel’s world tour, Tommy Blade and Angel Garcia are alone together for the first time. Their romance flourishes and brings them closer together, but time apart puts a strain on Tommy and Jessi’s marriage. The demanding schedule of a world tour, pressure from the record label and a wife who feels neglected, leaves Tommy under a blanket of anxiety. He’s helpless as his perfect life slowly falls to pieces.

When Jessi Blade finally catches up to Tommy and Angel four weeks into their world tour, she begins to feel like an outsider. She’s not about to take a back seat to Angel, and she competes for Tommy’s attention. Tired of the rivalry, she begins to wonder if they’d be happier without her.

Angel Garcia is trying to hold their relationship together, but Jessi’s animosity and Tommy’s nervous tension, are a heavy load to carry. Before long, it becomes clear that their life, and the band, are doomed unless they work out their differences. 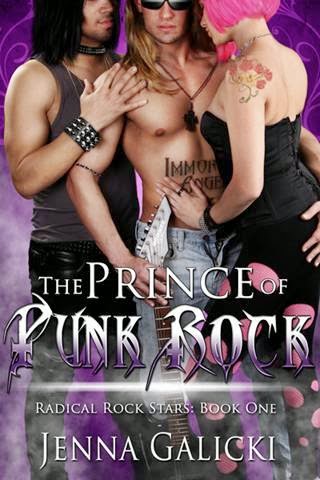 
I love her, but I also love him.
She’s everything to me.
He sets my world on fire.
It's our dirty little secret, and it’s about to blow our record deal sky high.
I’m Tommy Blade, the Prince of Punk Rock, and this is our story. 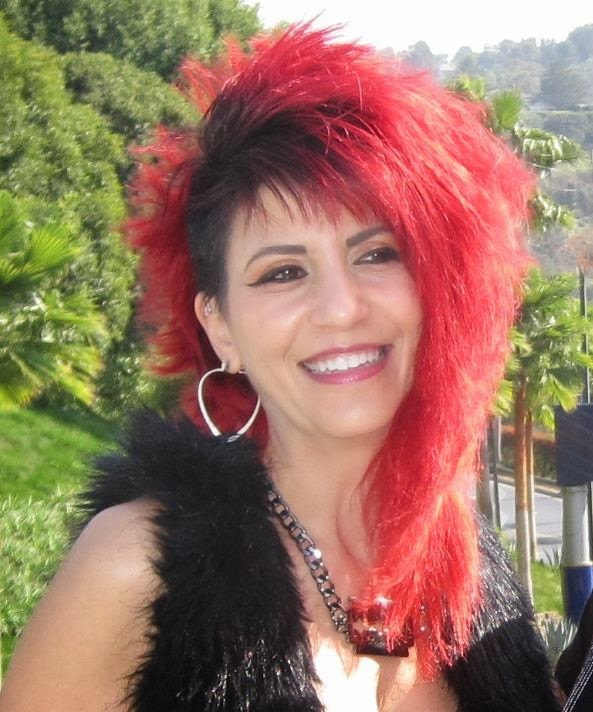 
Follow Jenna Galicki, she would love to hear from you:


a Rafflecopter giveaway
Posted by Gia Guido at 5:00 AM