Blog Tour for The Tin Man by Nina Mason 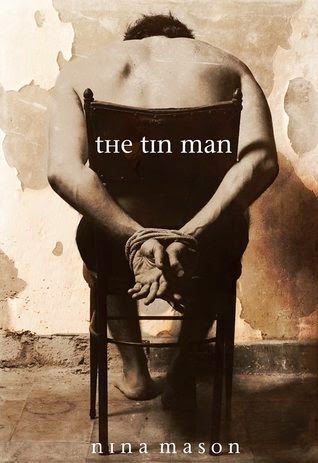 
Blurb:
The last thing Alex Buchanan, the editor-in-chief of a formidable news site, expects as he looks around the newsroom at the bodies of his editors, is that he’ll soon be teaming up with The Ball Buster to solve the crime and stay alive. Well, maybe not the last thing. The last thing he expects is to fall for her or any other woman. Because he’s The Tin Man–a suit of armor without a heart.
Or so he believes…
The Ball Buster is his private nickname for Thea Hamilton, a smart, gutsy, and insecure investigative reporter for The New York News, America’s newspaper of record. They went out once years ago–an unmitigated disaster during which she jumped all over his case about smoking.
When events force them together, they embark on an emotion-charged, high-octane quest for the truth, ending up in bed, but also in the clutches of a sociopathic corporate raider. “Zeus” is obsessed with James Bond and owns a hardcore S & M club in an old fallout shelter. Is he the killer? And, if so, what’s his motive? What he hopes to gain by torturing the journalists is clearer: the proof they’ve uncovered of a corporate takeover scheme that threatens the future of democracy. And he’ll stop at nothing to get it.

Buchanan was smoking out among the trees when he heard the gunshots. Turning toward the barn, he saw flames leaping from the roof. Dropping his cigarette, he charged from the underbrush like a bull, thinking only of Thea. Another shot shattered the darkness. He drew his Glock as he trundled across the field. The fire was spreading fast. He reached the barn, choking as he raced inside. The whole place was filled with white smoke.

He raced toward the stairs, grabbed the rail, hoisting himself up two rungs at a time. He frantically searched the loft, but found only her purse. Taking it with him, he stumbled back down.

The smoke was so thick he couldn’t see a thing. He heard another crack. Outside. Shite, the assassins had found them. But where were they now. And where was she?

He groped his way through the cloud, gasping, choking, eyes stinging, until he found the car. Feeling his way around, he located the driver’s door, got in, and started the engine. He hit the gas. The Toyota lurched forward. He couldn’t see a fucking thing through the smoke. The car crashed through wood, jolting him. The air began to clear as he bounced across the field. The black sedan came into view, speeding toward the road. He eased off the gas, falling back to avoid being seen.

Fucking hell. He’d cocked up everything. Now, they had Thea, which was killing him. Anything he could do to save her would endanger her life. Assuming, of course, she was still alive. The possibility she might not be kicked him in the chest, but he reasoned it away. She had to be alive. It only made sense. If she was dead, why take her? He felt better, but not for long. If she was alive, there was a reason. And the only reason he could think of made his stomach turn. 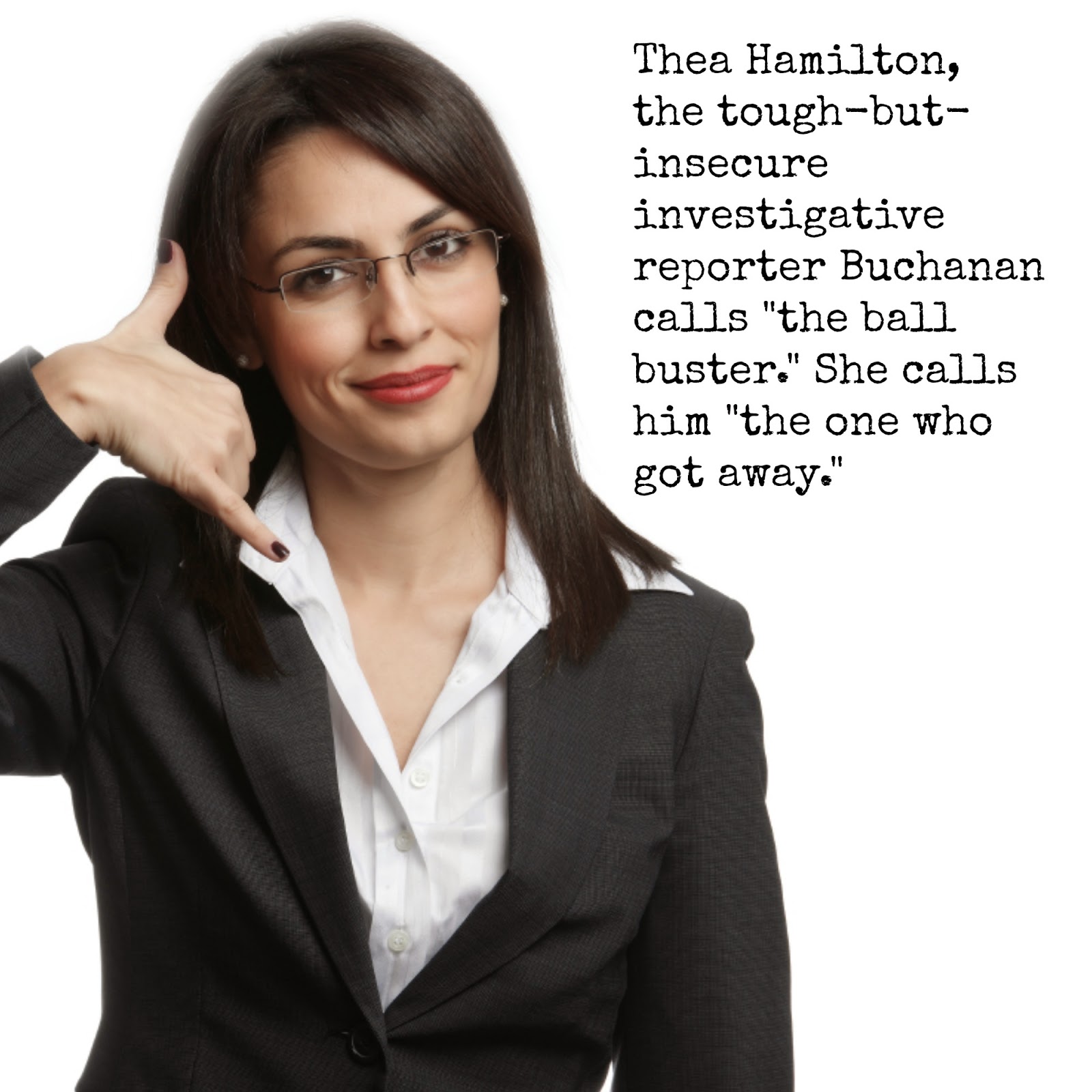 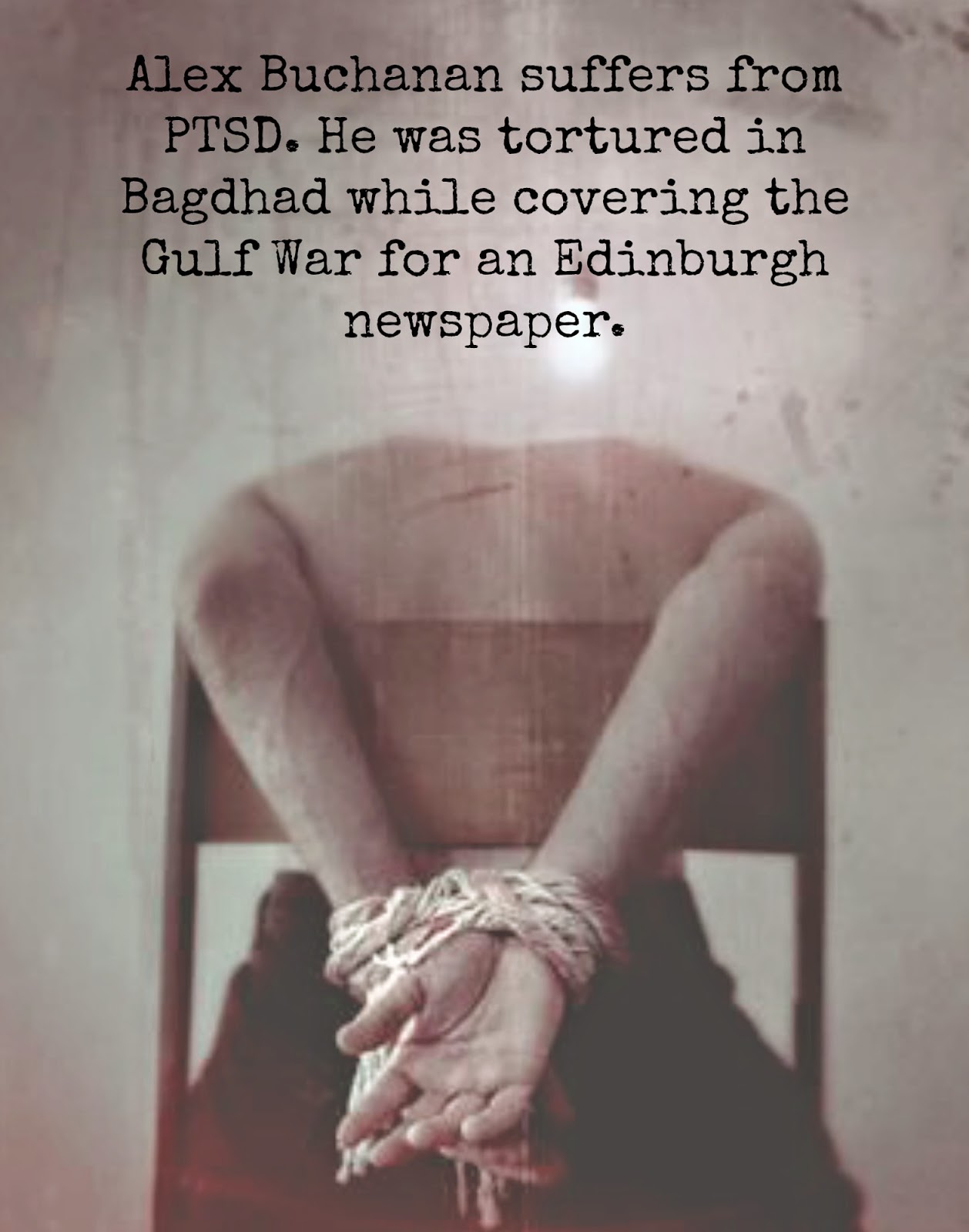 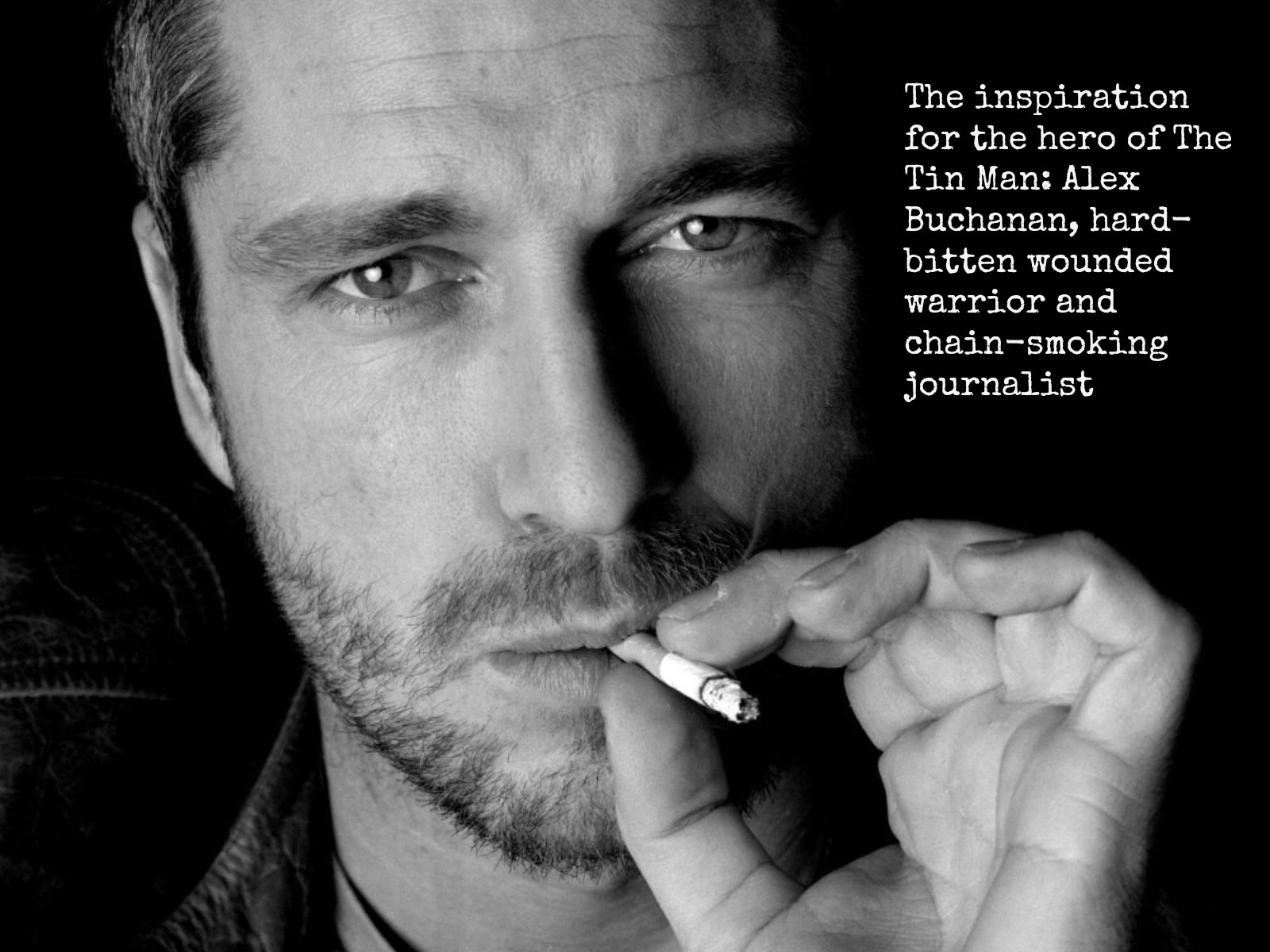 
Review by Gia:
The Tin Man is an interesting read.   It's different from what I normally read and it provide me a great break from the normal genre I read.   This is the first book I read by Nina Mason but I have wanted to read her work for a little bit.  The Tim Man for me was a great introduction to the writing of Nina Mason.
The book is a suspense thriller but it also has was political element and a little romance.   All those together make for a great book.
Alex Buchanan is suffers from PTSD, he is currently running a new outlet, The Progressive Voice.  He thinks of himself as the Tin Man, a hollow man.  The beginning of the story pulls you in with a massive murder at  his company.  When we continue on we find out the it is not the first murder at a media outlet.
Thea Hamilton is an investigative report who is assigned to report on the media outlet murders.   She has worked with Alex before and found him attractive.    I loved both Alex and Thea's characters.
The Tin Man kept me guesses who was behind the murders.   The ending was little weird, I had expected to turn the page and read more but it was done.   It was a thriller ride of a read and I would definitely  recommend it.
4 Amazeballs Stars!!! 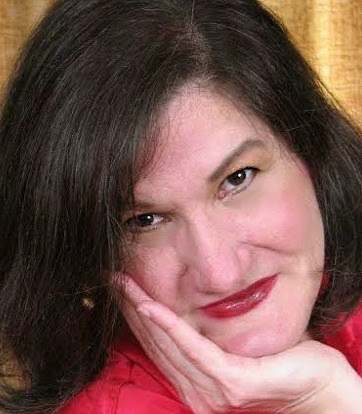 Nina Mason is a hopeful romantic with strong affinities for history, mythology, and the metaphysical. She strives to write the same kind of books she loves to read: those that entertain, edify, educate, and enlighten. When not writing, Nina works as a communications consultant, doll maker, and home stager. Born and raised in Southern California, she now lives in Woodstock, Georgia, with her husband, teenage daughter, two rescue cats, and a Westie named Robert.

Q. Tell us about your book.
A. The Tin Man warns of the dangers posed by corporate media monopolies, something most people don’t care about but really should, because they who control the media control how we perceive the world. It’s a work of fiction, but steeped in reality. The hero is Alex Buchanan, an embittered journalist who runs a formidable online news site. When he becomes the target of hired assassins, he hooks up with Thea Hamilton, a crack investigative reporter, to find out why. They end up on a wild ride that takes them from New York City to Philadelphia and finally, Washington D.C.  It’s loaded with high-octane action, deeply-etched characters, and hard-hitting truths. I did an unbelievable amount of research while writing the book.

Q. After this, what's your next project?
A. I’m currently working on a four-part paranormal fantasy series titled the Knights of Avalon, which is under contract with Lyrical Kensington.

Q. What inspires you to write what you do?
A. All of my paranormal stories are inspired by my interest in history, mythology, and the occult. Even my fantasies are steeped in reality.

Q. When did you start writing?
A. About as soon as I could write the alphabet. When I was a kid, I won an essay contest sponsored by the local library (I was an avid reader and always did the summer reading challenge). Back in the days of typewriters, I wrote a romance novel about a couple of ballet dancers, but never did anything with it. Didn’t try my hand at fiction again until five or six years ago, when I started what is now The Queen of Swords.

Q. What inspired you to write the book?
A. My work, really. The Tin Man comes from another part of me than my paranormal romances. My degree is in journalism and I’ve worked in media relations and in “framing”—a way of spinning ideas, basically, which is discussed in the book.

Q. Are you a careful planner or do you let the story guide you?
A. I do a bit of both. I work out the characters and their motivations, setting, and where I want the story to go. I also tend to do index cards for each scene or major plot point from start to finish. Once I begin to write, it can go completely off the rails, depending on where the characters want to take it. As long as they’re reaching the touchstones, I let them do what they want. If they go too far off track, I either re-plot the novel or rein them in, depending on which direction seems better at the time.

Q. Who is your favorite among your characters?
A. I love them all, of course. Graham, the hero in The Queen of Swords, is both noble and funny. Callum, the hero in The Knight of Wands, is a good-hearted romantic. Leith, the hero of my WIP, is a bit on the dark side, but still well-intentioned. If pressed to pick just one, I’d have to go with Alex Buchanan, the journalist hero in The Tin Man. He’s very complex and has lots of demons to overcome, but also is a really good guy.