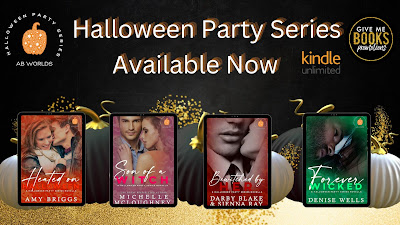 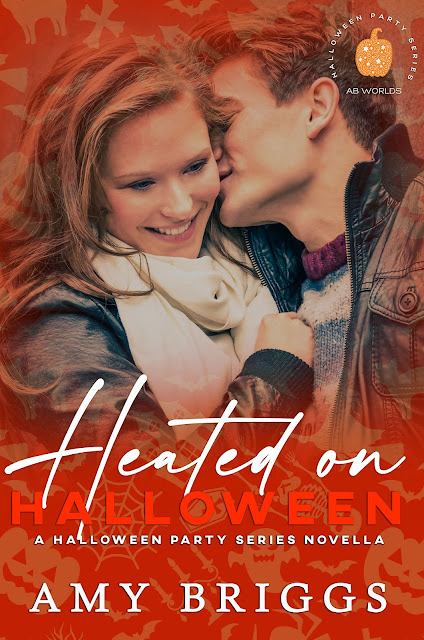 HEATED ON HALLOWEEN
BY AMY BRIGGS
A case of mistaken identity brings two unlikely party-goers together.
Evan and Natalie hit it off instantly, but when she realizes he isn't who she thought, will she give him a chance?
ADD TO GOODREADS
AMAZON US / UK / CA / AU
Free in Kindle Unlimited 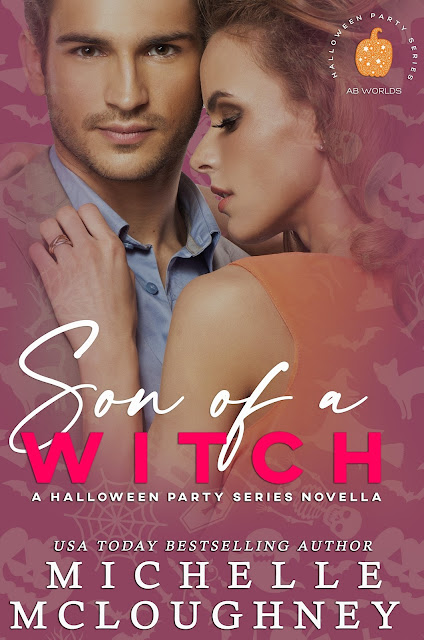 SON OF A WITCH
BY MICHELLE MCLOUGHNEY
Arranged marriage- ✓
Dead old husband- ✓
Younger smoking hot groundskeeper- ✓✓✓✓✓
Ava Hartman craves a new start, a second chance at independence. The arranged marriage to her disinterested, uncaring husband is finally over. The last thing Ava wants is another man, especially not a much younger one. But the burning passion that ignites every time Kit Reeves breathes her name is impossible to resist.
Kit would be a lot easier to ignore if Ava didn't already know the taste of his lips, the feel of his rough hands on her body. Ava tries to fight their chemistry. If only her eager body and stupid heart would cooperate for once!
ADD TO GOODREADS
AMAZON US / UK / CA / AU
Free in Kindle Unlimited 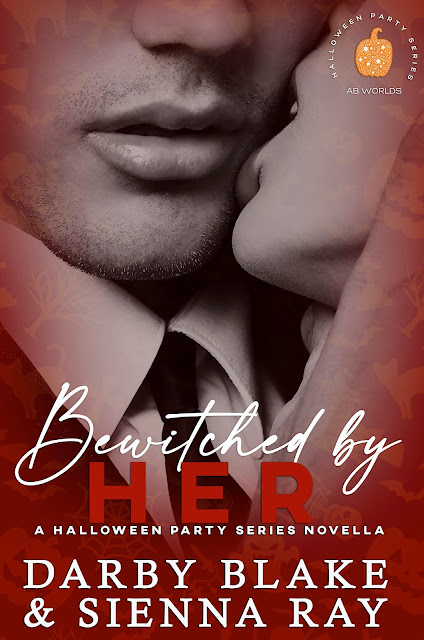 BEWITCHED BY HER
BY DARBY BLAKE & SIENNA RAY
When Devon Cooper (Everything We Are) returns to his hometown at Halloween for his friend’s birthday party he soon realizes he’s underdressed for the masquerade ball. One Batman mask and tuxedo later, he attends the ball with one goal in mind - to have a good time and catch up with his buddies. But when a spicy British bunny catches his attention, his well-made plans are quickly forgotten, and Devon finds himself in for a night he’ll never forget.
ADD TO GOODREADS
AMAZON US / UK / CA / AU
Free in Kindle Unlimited
Review:
I loved Bewitched By Her.  It's a great short quick read.  Devon and Charlie are great characters, and their Halloween together was great.  The story pulled me right it and then it was over before I wanted it to end.
5 Stars! 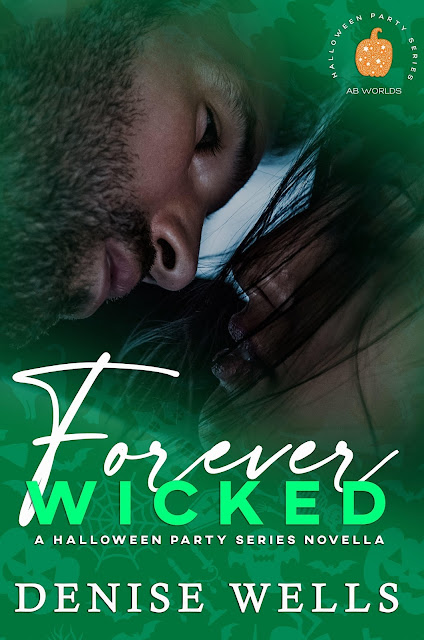 FOREVER WICKED
BY DENISE WELLS
That wicked boy from my past, he’s now a man and he’ll stop at nothing to get me back.
Jackson Wicked took all my firsts: first date, first kiss, first time, first love. And when his band made it big, he became my first heartbreak. It’s five years later and he’s a worldwide sex symbol. A household name. Topping the charts with every new hit.
He says he’s changed, that he made a mistake by leaving me. But all I see are the picture perfect models he’s photographed with every week in the tabloids. They’re the opposite of me, and he’s claiming I’m his muse?
It’s taken me all these years to put myself back together.
He won’t take no for an answer.
How can I trust I won’t be the one-hit wonder of his heart all over again?
ADD TO GOODREADS
AMAZON US / UK / CA / AU
Free in Kindle Unlimited 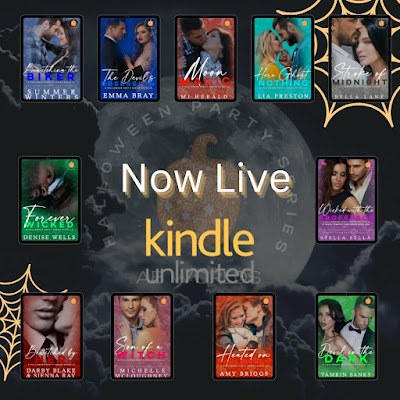 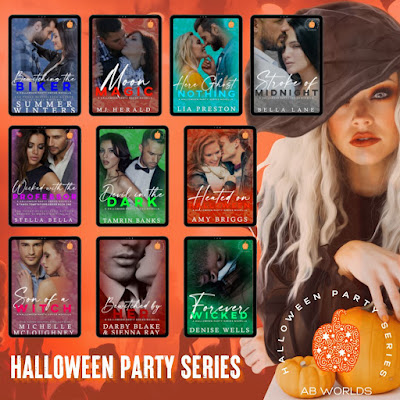