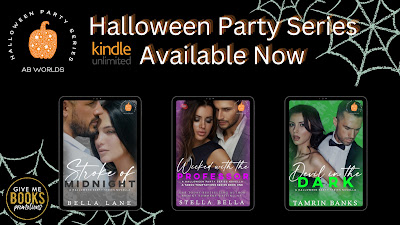 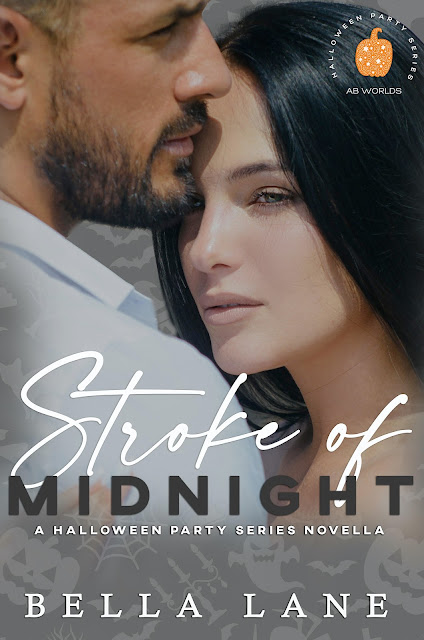 STROKE OF MIDNIGHT
BY BELLA LANE
One night was never enough... He's back now and wants everything from me.
Roman Valentini grew up in Cedar, Maine. Upon graduating high school, he enlisted in the Army before joining the Special Operations Forces. Home on leave, he attends the Ratcliff’s annual Halloween party, where he sees the beautiful Jessica Callahan. After a night full of passion, he gets called away for a mission.
Five years later, Roman is back in Cedar, Maine to become the new Chief of Police and hopes to win Jessi’s heart back.
Jessica (Jessi) Callahan has always had a crush on Roman and when she sees him at the annual Halloween party, she can’t help but to give herself to him.
When she wakes to find him gone and no communication, she’s heartbroken.
Now five years later, Roman is back and she has a stalker.
Can she learn to trust Roman again with not just her heart, but her life?
Can Roman earn Jessi’s trust, love and keep her safe from someone who has plans of their own?
When the clock strikes midnight, who will prevail?
ADD TO GOODREADS 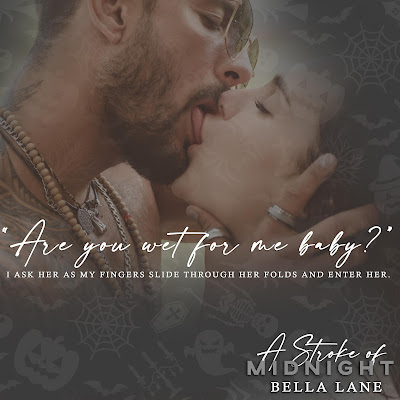 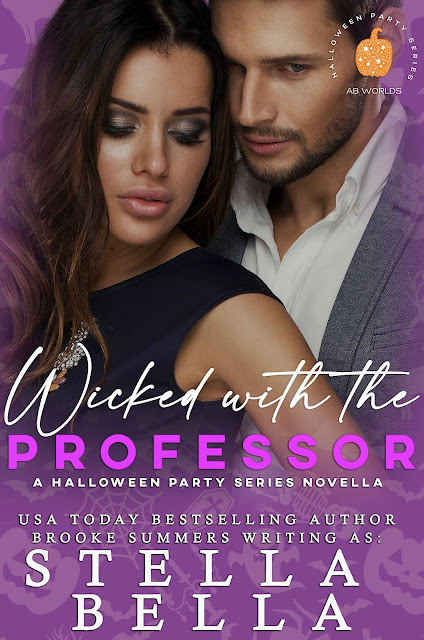 WICKED WITH THE PROFESSOR
BY STELLA BELLA
One night of passion leaves her professor wanting more...
It was meant to be easy, go out, have fun, and let loose.
Until Becky met him…
He took her breath away and gave her everything she could have ever wanted.
But when morning comes, she finds out that her dream man is a professor at her college, she’s left with no alternative but to walk away.
He knew the moment he saw her she was something special…
But she’s forbidden, off-limits, it’s against policy.
For Easton he doesn’t care. He wants Becky and he’s going to get her anyway he can.
Their night of passion has left more than a mark on their hearts…
ADD TO GOODREADS 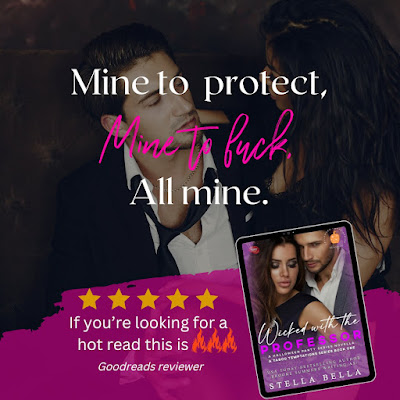 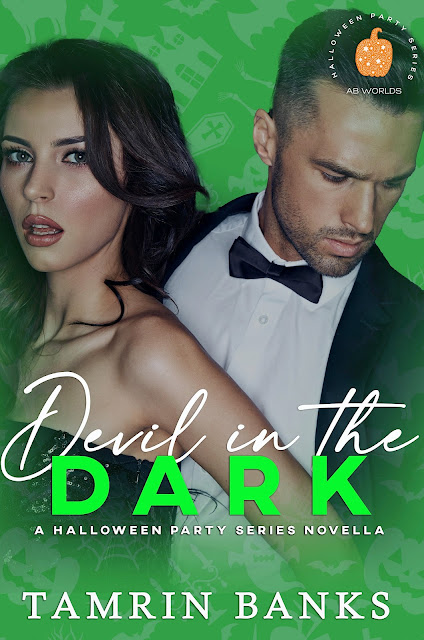 DEVIL IN THE DARK
BY TAMRIN BANKS
Brandy Austin:
I promised my friends I'd stay open to love so I'm blaming them for the situation I'm in right now. They were all so excited with the secret admirer letters, even though four a week seemed excessive. The letters are scary yet thrilling.
This man says he wants me. He seems to know things about me. He claims we're soulmates. In the last letter, he asks me to meet him at a Halloween party and says he'll be dressed as the devil.
Everywhere I turn, I'm confronted by laughing, happy devils. The last devil I see isn't laughing or happy. His intense dark eyes follow me. He seems familiar, but I just can't remember who he is.
I never would have guessed that hiding behind a devil's disguise was a man I thought I knew. Will our friendship survive his rash decision?
Judas Cartwright:
It's time to show my best friend that we belong together. My plan is simple. Tease her with a secret admirer, reel her in with the notes and the promise to meet her at a party before I reveal myself.
Somehow I manage to mess it up and kidnap her instead. Such a simple plan that goes crazily awry thanks to my own jealousy. Will Brandy forgive me or will the love that I've been hiding for years be lost in a whirlwind of stupid mistakes?
ADD TO GOODREADS
AMAZON US / UK / CA / AU
Free in Kindle Unlimited 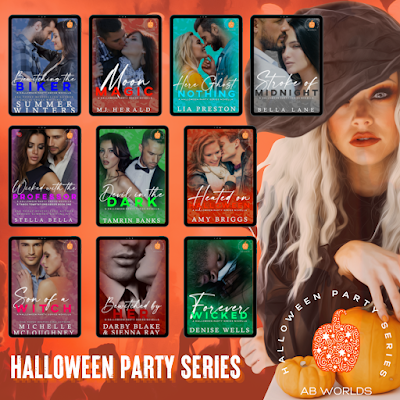 FOLLOW THE RELEASES HERE
Posted by Gia Guido at 5:20 PM