Release Blitz for Between the Raindrops by Sydney Logan 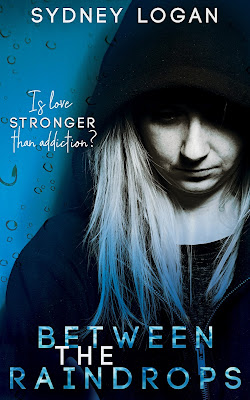 Seventeen-year-old Scout Ramsey’s life is a mess. With a dead father and a junkie mom, she can’t imagine things can get worse.

Then her mother tries to sell her for a bag of meth.

After her mom’s arrest, Scout’s forced to switch schools in the middle of senior year. Scared and alone, she pours her heart into her journal and dreams of the day she turns eighteen.

For Wyatt Campbell, senior year is predictable purgatory. Then the new girl steals his seat in history class, and suddenly, school’s not so bad. They bond through their love of music, and Wyatt finds himself falling hard for the journal-loving girl with the sad blue eyes.

Wyatt’s heard the rumors. He knows Scout’s had it rough.

He’s determined to be the one thing in her life that’s easy.

In this captivating teen novel, Sydney Logan weaves a touching story that tackles the heartbreak of addiction, the power of forgiveness, and the wonders of first love. 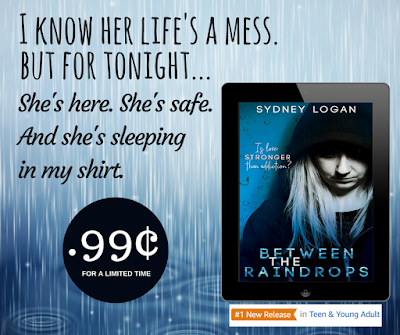 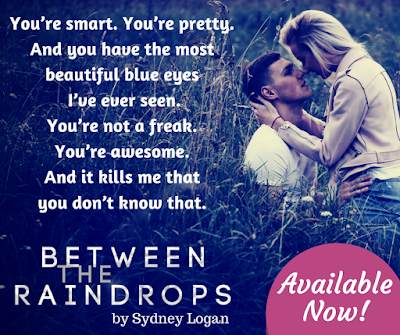 Review by Gia:
Between the Raindrops was a great read.   It was an emotional read with it's ups and down.   Scout has had it tough.  Her father passed away and her mom is a drug addict.   I thought when her mom gets arrest and she goes to live with her uncle (who's a Dr.) everything was going to start to be great for her  but it's not.  Scout does meet two amazing twins, Wyatt and Zoie.  Zoie and Scout hit it off right away and Scout could really use a friend so that was perfect.  Wyatt on other hand for a brief moment comes off jerky but that's totally not how he is.   While Zoie and Scout become friends, Scout and Wyatt become more than friends.  With her relationships with peers her age goign good she's still not save from her home life.  Scout is a really strong likable character.  I was really rooting for her to get her happiness.
5 Amazeballs Stars! 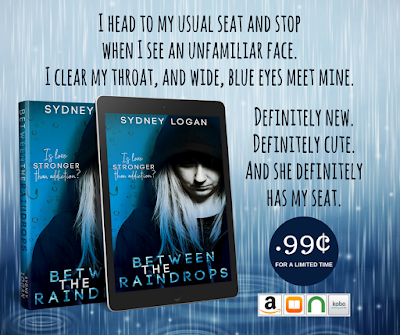 Sydney Logan writes heartfelt stories that feature strong women and the men who love them. In addition to her novels, she has penned several short stories and is a contributor to Chicken Soup for the Soul. She is a Netflix junkie, music lover, and a Vol for Life. Sydney and her husband make their home in beautiful East Tennessee.

Keep in touch with Sydney by signing up for her newsletter! 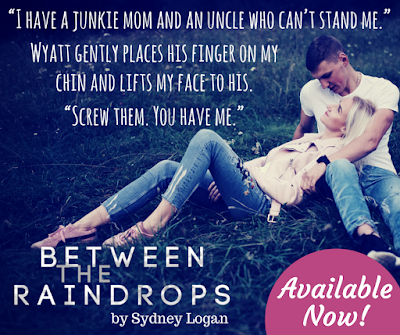