Blog Tour for Shark out of Water by DelSheree Gladden

Shark Out of Water
by DelSheree Gladden 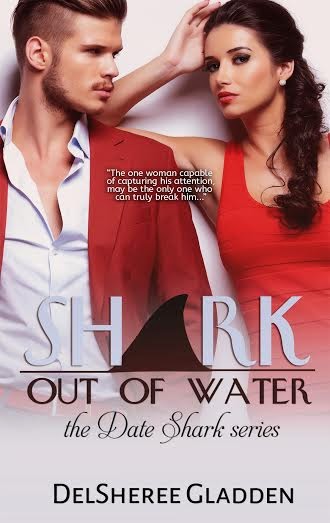 Synopsis
Guy Saint Laurent is too busy cursing his sister for roping him into taking over Eli's Date Shark business to prepare himself for the slew of bizarre women he's about to get involved with. This is the last venture he intended to take on, but somehow he's just become Chicago's newest, most reluctant Date Shark. On top of dealing with bug-toting, mothering, obsessive women, Guy faces personal tragedy that changes his outlook on life, whether he wants it to or not. He's not sure what it is about Charlotte Brooks that draws him in, but getting her off his mind after a brief encounter proves impossible. As Charlotte tries to help Guy deal with his loss, he begins to get the impression she's hiding something from him. He knows he could simply walk away, continue as he always has, but he suspects whatever she's hiding, she won't be able to face it alone. Charlotte is the one woman who can capture his attention, but she may also be the one woman capable of breaking him. 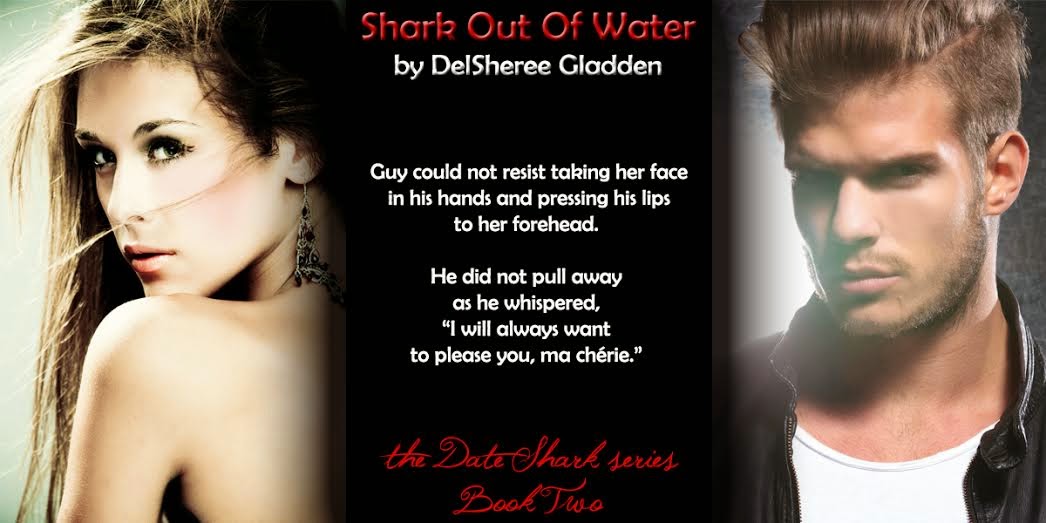 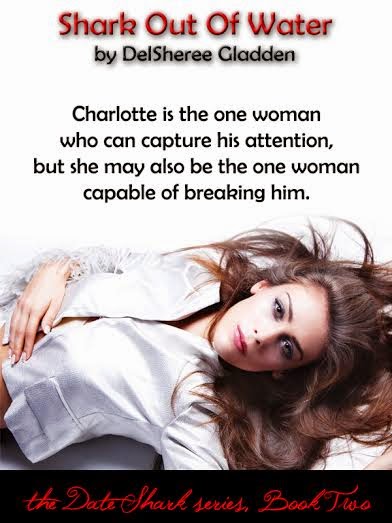 Vance was smart enough to see signs that Guy was now on the defensive. He redirected, asking, “Tell me about Charlotte. Why are you having deep conversations with her instead of flirting and seducing her back to your flat?” 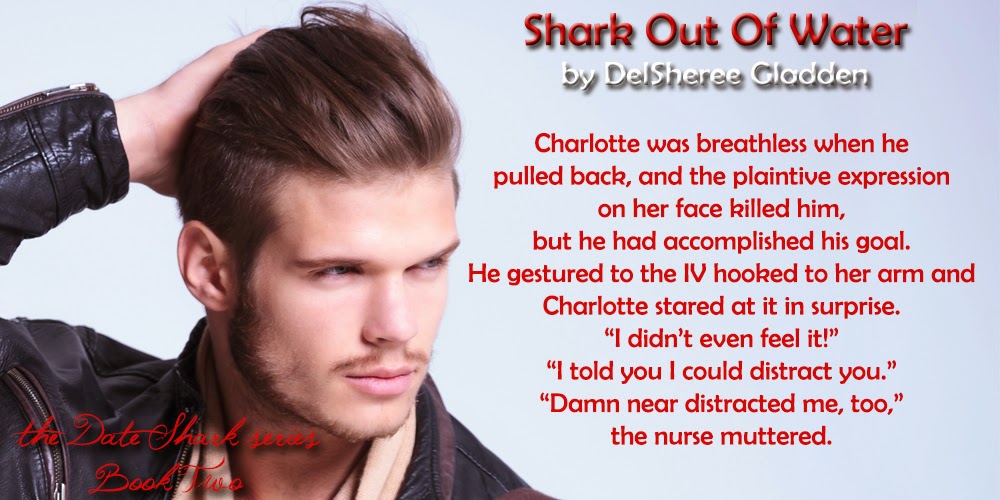 Sulking like a child, Guy muttered, “Je ne sais pas.”
“You don’t know?” That seemed to truly surprise Vance. “Well, I suggest you find out.”
“What?” Guy snapped. “That is your advice to me? Find out?”
Vance nodded. “Oui, mon ami. Find out why Charlotte has done what it has taken me years and years to do. Why let down your barrier between public and private for someone you barely know when I had to practically force you to do the same thing today.”
“Why?” 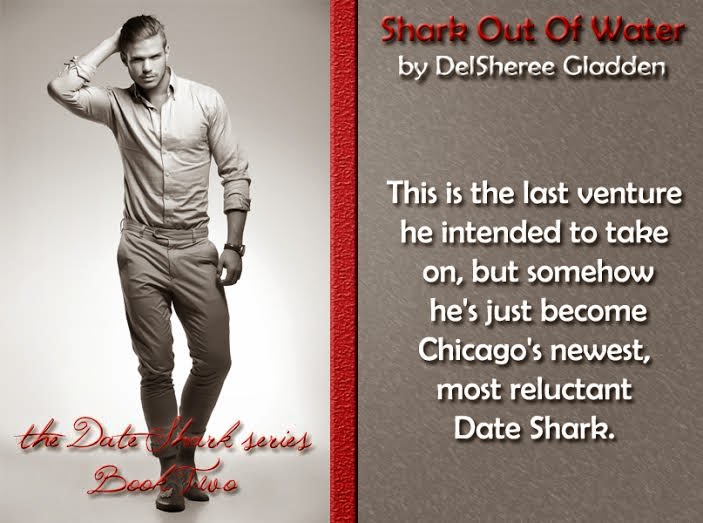 “Why?” Vance repeated. “Because you need to know. You won’t stop obsessing about her until you do.”
“Obsédé? Who says I am obsessing over her?”
Vance folded his arms across his chest. “She is in your thoughts so much that you mentioned her name when you clearly had no intention of revealing her to me.” Leaning forward, he looked at his friend seriously. “Guy, I have known you for a long time. You have surprised me today, but I know how you can be like a dog with a bone. You’ll drive yourself crazy wondering what it is about Charlotte that got past your defenses until it either drives you crazy or you figure it out. Given the line of work we’re in, I’d suggest figuring it out.”
“I thought I was here to talk about Patricia,” Guy grumbled. 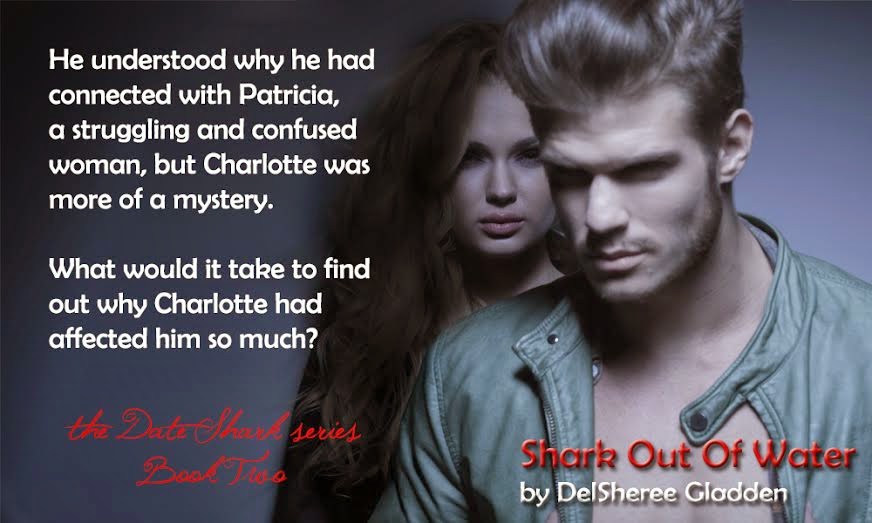 Leaning back with a smirk, Vance said, “We are. Just had to find something you wanted to talk about even less to spur you on, apparently.” He shook his head when Guy rolled his eyes. “Something else is bothering you when it comes to Patricia. The funeral is tomorrow. You’re avoiding talking about it. Why?”
Guy did not respond right away. His breathing escalated to the point that Vance reached forward and put a hand on his shoulder. “Her parents… they came to see me at the hospital.”
“How did they react?”
Shaking his head, he still struggled to understand their reaction. Instead of answering Vance’s new question, he answered the original one. “They requested I stand as a pallbearer.” His head fell into his hands. “I don’t know if I can. It is too difficult.”
“It will undoubtedly be difficult,” Vance said with compassion, “but it is difficult for Patricia’s parents as well. They see you as the one person who truly tried to help her. I think it comforts them to think of you being there to help her on this one last transition.”
“I don’t know if I can do this for them.” 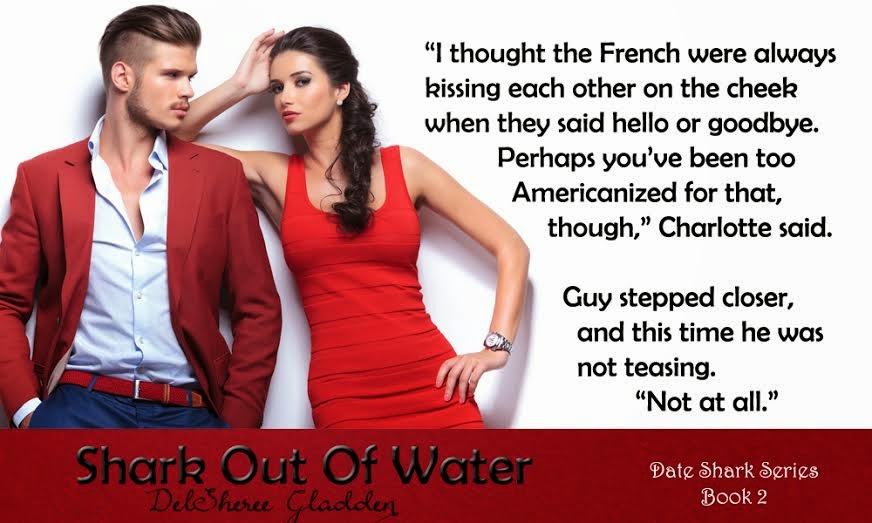 Vance squeezed Guy’s shoulder. “You don’t have to if it is too much.”
“Not doing it feels like a betrayal of Patricia.”
“Guy, don’t make this about Patricia or her parents. What do you feel comfortable with and how do you want to say goodbye to Patricia?”
That was not an easy question. Guy sank back into the chair. Vance waited with the patience of a saint as Guy forced himself to confront the answers. He had been through so much with Patricia, watched her move forward only to fall so far again and again. She never stopped trying, and he never stopped trying to help her. “I want to help her this one last time,” Guy said finally.
“Then call Patricia’s parents when you get home and tell them you’ll be there.”
Feeling more at peace, Guy nodded. 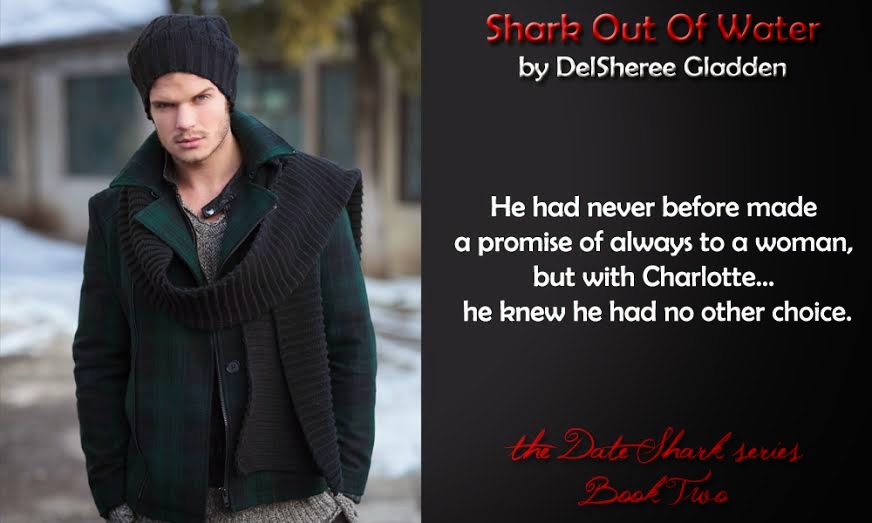 “Stephanie and I will be there as well.” Vance held his friend’s gaze for a moment longer, making sure he knew he did not have to face the funeral alone. When Guy’s shoulders relaxed, Vance sat back. “Now why don’t you tell me about the day you met Patricia?”
As Guy began recounting the first time Patricia came into the crisis center wanting to talk about everything from the side effects of the medications she was taking to how her puppy would not stop peeing on her kitchen floor, his thoughts returned to Vance’s earlier challenge. Patricia had struck a chord with him, and so had Charlotte, in surprisingly similar ways. He understood why he has connected with Patricia, a struggling and confused young woman, but Charlotte was more of a mystery. What would it take to find out why Charlotte had affected him so much? 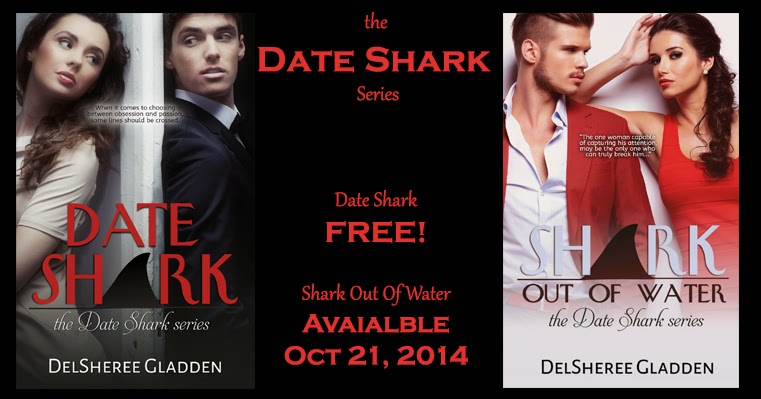 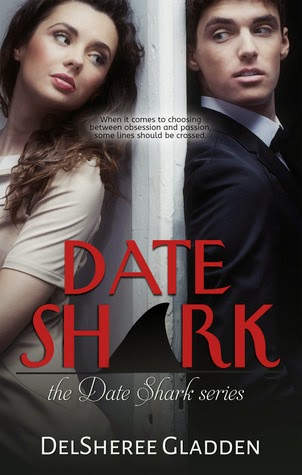 DelSheree Gladden
DelSheree Gladden lives in New Mexico with her husband and two children. The Southwest is a big influence in her writing because of its culture, beauty, and mythology. Local folk lore is strongly rooted in her writing, particularly ideas of prophecy, destiny, and talents born from natural abilities. When she is not writing, DelSheree is usually reading, painting, sewing, or working as a Dental Hygienist.
Goodreads  /  Amazon