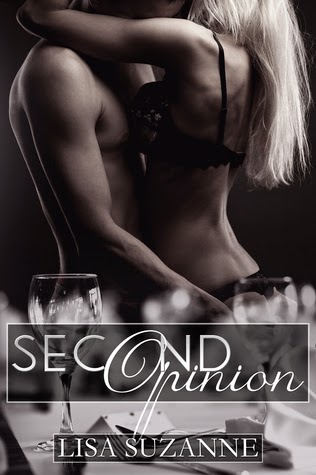 Synopsis
What do you do when the person you love most in the world breaks your heart… twice? Grant’s solution is avoiding relationships. Four years since the last time he saw Rachelle, his heart still can’t take another break. “You’re not marriage material.” From the time he’d first heard those words spoken by the woman he loved, Grant Carpenter believed them.When a woman he’s known for years shows an interest in him, he starts to question Rachelle’s words about marriage material, wondering if he might need a second opinion. Someone in the present, someone who has always been in the periphery but who he never gave a second glance, starts to take over his every thought. Grant is armed with plenty of reasons to ignore what he’s feeling, but someone who should remain off-limits is suddenly overshadowing his obsession with his past. She’s making him want a future that he thought he’d written off, but he isn’t sure that she wants a future with him.Ultimately, he has to decide what to do when the past makes her way back into his present.This is a standalone novel that is a spin-off of SIDE EFFECTS and is told from the point of view of Quinn's brother, Grant. 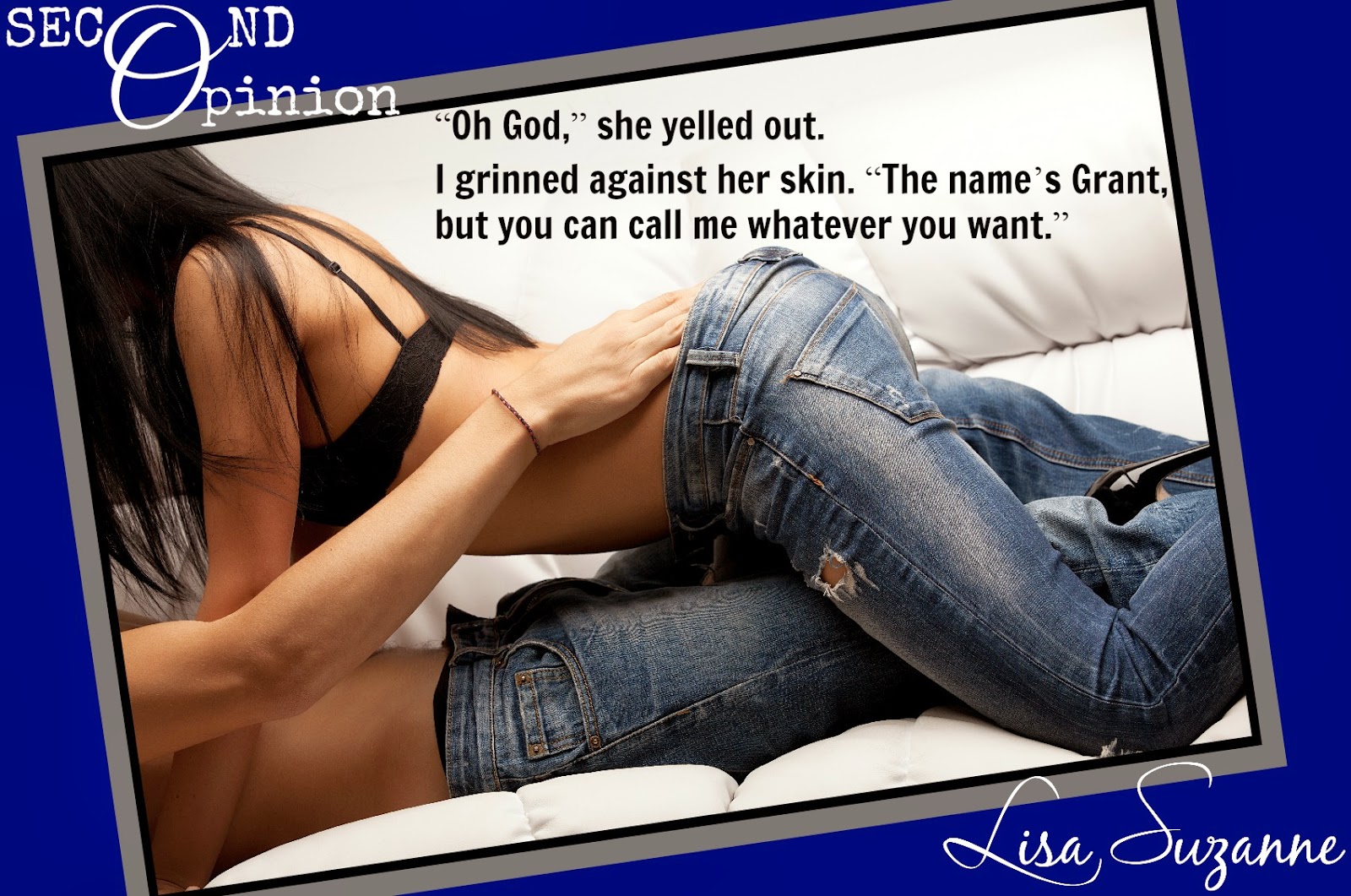 Excerpt
(Please choose one and delete the other)
#1

As her eyes darted up to meet mine from across the room, I suddenly wondered if she’d be interested in the way I did things. She seemed like the kind of girl who liked having fun.
I couldn’t help but think maybe it would be worth a shot. I grinned at her and raised one eyebrow in her direction. Her lips stretched into a smile, and the random thought of her lips on my body—anywhere—raced through my mind. I glanced away first. It was a habit, a way to hook them in and leave them wanting more. But even as I did it, I knew it was wrong.
She made her way over to me.
“I have a question for you, Mr. Carpenter.”
“What can I do for you, Bridesmaid Number One?”
“I have a name.”
“I know. It’s easier for me to remember that you stand next to the Matron of Honor if I call you BNO.”
“BNO?”
“Bridesmaid Number One.” I said it as if the answer was obvious.
She rolled her gorgeous brown eyes at me. They were mischievous and sexy at the same time.
I threw my hands up in mock confusion. “So what was your question?”
“Are you planning the bachelor party?”
“Isn’t that the best man’s job?”
She nodded. “Yes. Could we exchange numbers so we can figure out details? Quinn wants to have her bachelorette party the same weekend.”
It wasn’t a bad idea to get this girl’s number anyway. I was sure I’d find a way to use that to my advantage. I tried reminding myself it was a bad idea to hook up with her, but I just couldn’t remember why it was a bad idea. We exchanged numbers, and I saved her contact as “Avery Peterson.”
“So you do know my name.”
“Like I could forget it. I’ve known you a long time, Avery.” I knew I was flirting myself right into dangerous territory, but the beer I’d consumed took away my ability to care.
“Well, Grant,” she said, lowering her voice so only I could hear. “I’m glad you know it.”
“Oh yeah?” I raised my eyebrows and automatically found myself leaning in toward her.
“Yeah. That way you’ll know what name to yell out once I finally get my shot with you.”
She laughed and winked at me before she turned and walked away, leaving me an awkward shithead rendered idiotically wordless. I’m pretty sure my mouth hung open in surprise as I stood there, rolling her words over in my mind.
Was she joking?
She had to be joking.
Of course she was joking.
This was Avery, not some random girl I was going to hook up with.

I had a fairly good idea of what women wanted.
It wasn’t some magic formula like most men thought. They just wanted a little attention paid their way.
Some wanted the bad boy. Others wanted the nice guy.
I’d spent so much time playing the roles they wanted that I’d started to lose sight of who I actually was. I tended toward the cocky asshole more often than not, but one thing was clear: Women wanted me, and I did everything I could to make myself available to them.
I had only three requirements when it came to women.
First, they had to drink. (Drinking lowers inhibitions.) I never trusted people who didn’t drink.
Second, they had to be hot.
Finally, they had to be single.
I preferred blondes with long legs, but I was never one to limit myself to one type.

Review
(if not reviewing please delete) 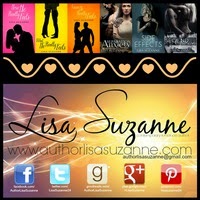 Lisa Suzanne started handwriting her books on yellow legal pads after she took a creative writing class in high school. She still has those legal pads full of stories, but now one of them is published under the title How He Really Feels. She currently works as a full time high school English teacher, and her favorite part of the year is summer. She has been blessed with the world’s best dog, a supportive family, and a husband who encouraged her to publish after reading one of her novels. She likes the advice of Ernest Hemingway’s famous quote, “Write drunk. Edit sober.”
http://www.authorlisasuzanne.com
https://www.facebook.com/AuthorLisaSuzanne
@LisaSuzanne24
Posted by Gia Guido at 7:00 AM