Release Blitz for Forsaking All Others by Alexa Jordan 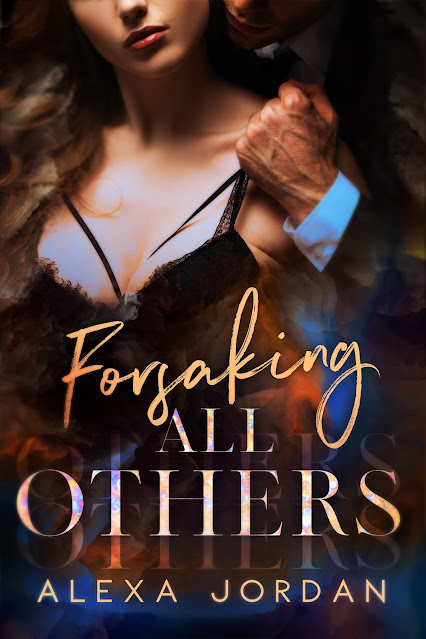 Once upon a time there was an innocent girl…and a ruthless crime lord sworn to protect her.
Helina has spent most of her life alone, hidden away from the world for her own protection, with her stepbrother Gregori her only company. A man who consumes her every thought, filling her with dark, forbidden desires. When he comes to her with promises of forever, she’s ready to give herself to him and his darkness.
Gregori knew the moment Helina turned eighteen, she’d be his ruin. The protection he once offered her from his father is now his obsession. Gregori wants to own every part of her, leaving no chance for any other man to claim her heart.
Even with monsters lurking in the shadows, nothing will keep him from claiming Helina as his.
His to protect.
His to control.
His to own.
ADD TO GOODREADS 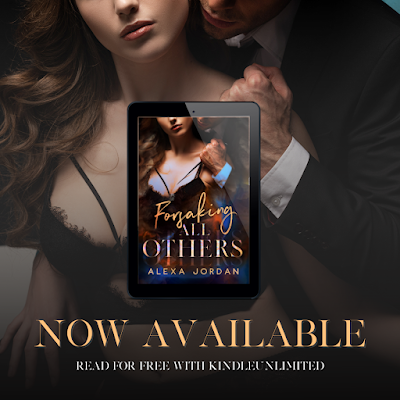 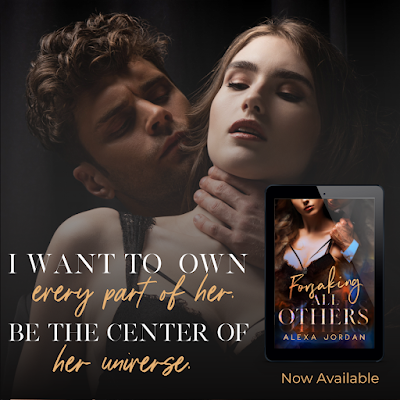 EXCERPT
“I’ve seen the way you look at her. The way your eyes stare at her body as if it belongs to you.”
“I may have looked, but I never touched her.” He lifts his chin in defiance as I come to a stop in front of him and laugh.
“I considered letting you off easy, ending the pain and suffering you’ve been enduring the last few hours, if you confessed…” My voice trails off as I grab his hand tightly in mine, sliding the cigar cutter up his finger, stopping just above the knuckle. Closing it just enough for him to feel the bite of the blade against his skin. “But you continue to lie,” I say with a smile as I close the blade, his screams of pain echoing throughout the room.
I want to rip him apart piece by piece, making him pay for even thinking that he could touch her. That he was worthy of her attention, let alone affection. Helina is mine to protect in any way I see fit, and his mistake is going to cost him his life.
“Helina is not to be touched. If anyone so much as looks at her, you’ll pay with your life.” I slide the cutter up the next finger, this time going all the way to the base. “As well as the lives of every person you’ve ever known.”
“Please…” he stammers, his gaze flicking between the cutter and mine. “I never touched her. I’ve looked—she’s beautiful—but I never would have imagined crossing that line.”
“I understand now,” I say with a forced smile, pulling the cutter off his finger completely and standing to my full height. “You didn’t plan on it, but you’re only human. Eventually, your baser needs would have overtaken your reason.”
Reminders of my fight to stay away from her, protecting her innocence from the darkness lurking inside my heart. I’ve gone through every step of self-hatred as my need to own her has slowly taken over.
With each passing day, jealousy beyond anything I’d ever imagined courses through my body each time she mentions anyone but me. I want to own every part of her. To be the center of her universe, as she is mine.
But she’s my sister, not biologically but in name, and she will be for her entire life. These feelings are forbidden, and I’m a stronger man than this. I’ll continue to struggle to keep my growing feelings for her locked in the depths of my heart, never allowing them to taint her innocence with my darkness. She is the light in the world, the one thing I promised to protect from monsters like my father, not become one myself.
“Thank you for understanding,” he says, and his entire body sags in relief as I motion for Dimitri to come closer.
No one touches what’s mine and gets away with it, whether I’m ready to admit it or not. I may not have Helina the way my heart desires, but no one else will have her.
“I understand more than you know, and that is why you have to die.” 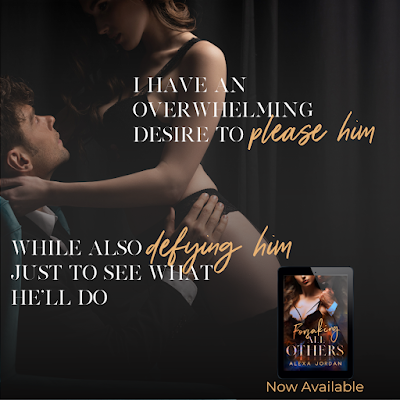 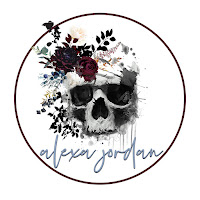 Alexa Jordan is a slightly twisted dark romance author who writes dirty talking, possessive, morally gray alpha men. She’s been published for years, but has finally given into her darker side.
Alexa is an avid reader who believes that love is love, being called a good girl is the best, and everything should be put off for a good book.
AUTHOR LINKS
AMAZON
BOOKBUB
FACEBOOK
FACEBOOK GROUP
GOODREADS
NEWSLETTER
INSTAGRAM
WEBSITE 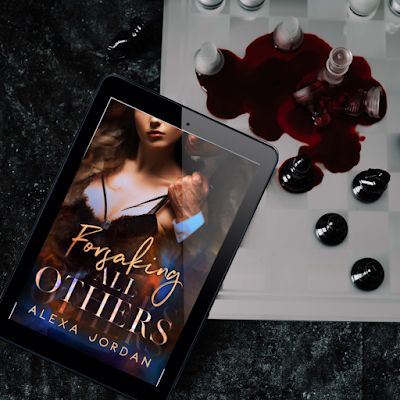 GIVEAWAY
a Rafflecopter giveaway
Posted by Gia Guido at 7:27 PM