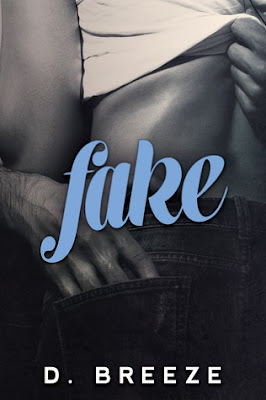 by D. Breeze
*Can be read as a standalone*

She never wanted for anything. Beautiful, spoilt, loved.
Lydia Romero thought she had a taste of the good life - but do you really know any different as a child?
Looks can be deceiving.
When her world changes and everything she thought she knew turns out to be a lie, she makes a decision that changes the course of her life for good.

Ruben Brent is her soul-mate.
He’s the envy of every guy he meets and the crush of every woman, but his heart only belongs to one – Lydia Romero.
She’s the most beautiful girl he has ever laid eyes on, and he’s been in love with her since they were kids.
But it all started with a lie.
And now he can’t escape the web of deception he’s weaved. 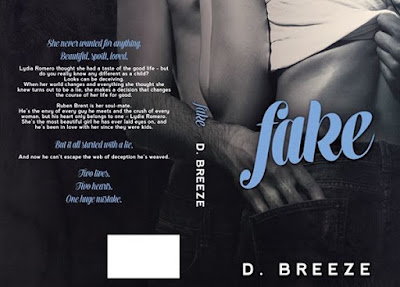 #1)
“Oh my God!” I giggled again.
Ruben looked as shocked as I felt. “We broke the table.”
“No shit!” Looking down at him, I said, “I can’t believe we did that.” ...
The door burst open and the receptionist stared at us. Her face pinched. “What on earth are you doing?” She didn’t need to ask, it was pretty obvious.
“Um…” I said, causing Ruben to chuckle. 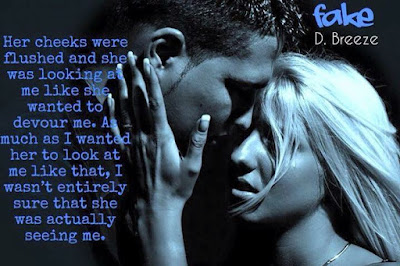 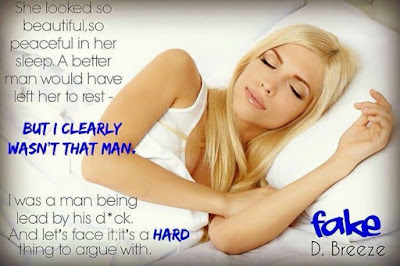