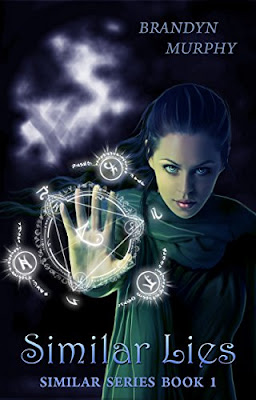 He is the General of the Angel Militia, formed to fight in Ragnarok, the final battle over the fate of humankind. She is one of the most powerful paracosmists in history, and the first to arise in almost two hundred years.
Cadoc has spent the last four years serving as the General of the Angel Militia. He eats, sleeps, and breathes war. He is a man obsessed with eliminating the demonic threats sent from Abaddon. A man with a dark past, he has cut any and all ties with others. Careful to keep everyone at a distance, Cadoc has been more than content with his afterlife. Until one woman dared to challenge his authority.
Since the Archangel Uriel vanished, Edy has pleaded relentlessly with anyone who will listen to help her find him. When the Archangel Michael declares Uriel “Fallen”, she defies the Archangel’s warnings and leaves the Angelcosm in search of the lost Archangel alone. Edy must rely on her paracosmic talents as she travels across different planes in search of her missing friend.
God only knows how long they can continue down the paths they’re on before their two worlds collide with each other. 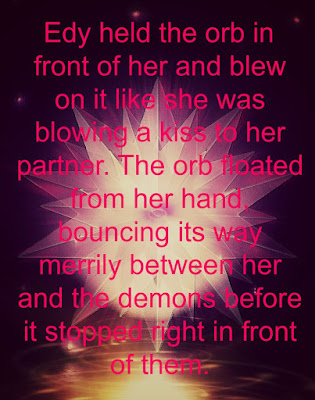 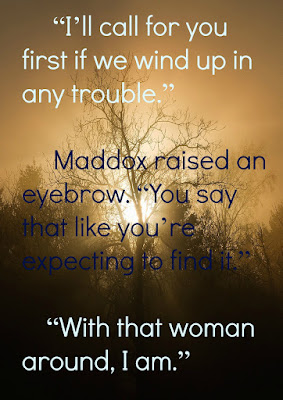 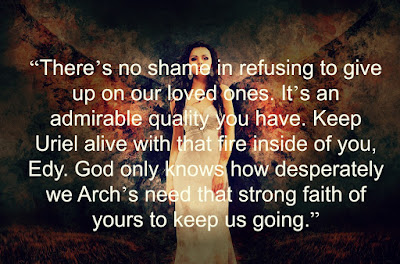 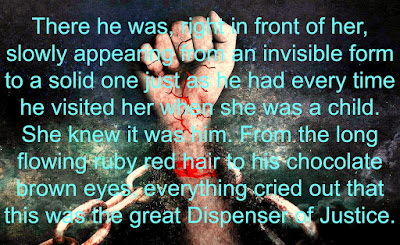 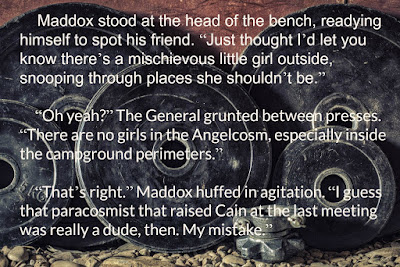 Brandyn is a stay-at-home wife, and mother to two beautiful children. In her free time, she enjoys writing, reading, playing her music too loud and hiking. Currently enrolled for Computer Forensics, Brandyn has found a happy balance between her pursuit of education and her dream of becoming an author.
If you would like to stay up-to-date on all of Brandyn’s current and upcoming projects, you can find her on Facebook at www.facebook.com/bmurphy1718
Or
Follow Brandyn on Twitter @thebcmurphy