Blog Tour for Being Zolt by D.L. Raver 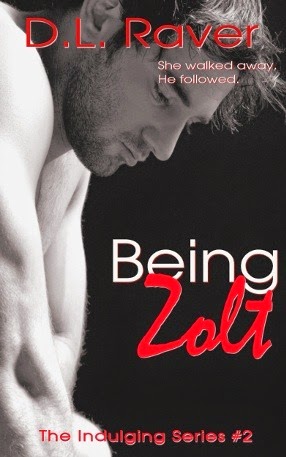 Synopsis
Irelyn Wilkes was Zolt Hamil’s seraph. His angel. His hallucination suddenly real. But her abrupt departure from his life has sent him into a tailspin of nameless women, alcohol, and drugs. When Zolt realizes that Irelyn lied to him, he sobers up and sets into motion a public rescue, making an even greater enemy of Marcus Xavier.

Marcus doesn’t take kindly to people taking what is his, and he’s not about to let Zolt and Irelyn ride into the sunset without a fight. He’s already murdered her brother; taking out Zolt Hamil would make his day.

Can Zolt and Irelyn mend their broken relationship and find a way back to each other? Or will Marcus succeed with his plans to separate this fated pair forever? 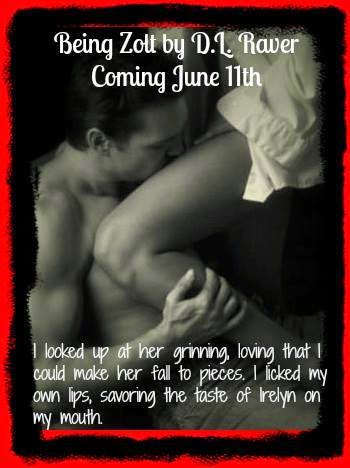 Rachel, Cory, and Sloan sat on my couch in the great room when we got there. They stared at me with a mixture of pity and irritation. Irritation I could handle; pity just pissed me off.
“I’ve called her at least ten times or more,” Rachel said, her hand squeezing Cory’s.
“More,” Cory said. He brought her hand to his lips and kissed it.
“She hasn’t called me back. Nothing. This isn’t Irelyn. Is it true she told you Marcus proposed and she accepted?”
“That’s what she said,” I bit out coldly. I didn’t want to rehash this.
“Marcus must be forcing her. She wouldn’t marry him, Zolt.” Rachel glanced at Cory and they shared an unspoken conversation.
Cory gave a one-shoulder shrug.
“Zolt, before Irelyn went for her dress fitting, she said she planned to come here right after. She wanted to be here when you woke from being sedated. Staying away from you wasn’t her intention. Obviously, Marcus cornered her at the dress salon.”
“Which is where they arrested me,” Sloan said. His irritation made his Irish accent even more pronounced. “I should have guessed Marcus orchestrated it.”
“Whatever he said to her, or threatened her with, must have been major. She’s going to kill me for telling you, but here it goes: Irelyn is in love with you. I guarantee that didn’t change in less than twenty-four hours.”
“Oh,” I mumbled, staring at Rachel. I pinched the bridge of my nose. I was so pissed at myself for losing control that day, and now the if onlys scrolled through my mind. If only I had my shit together. If only I had been there with her at the dress fitting. I scrubbed my face with my hands as my stomach roiled again. “This is my fault.”
“Yeah, you fucked up, Z-man.” T-bone squeezed my shoulder. “But we can’t dwell on who’s to blame. We need to figure out where Irelyn is and how to get her away from Marcus.”
Cory stared down at his phone and frowned.
“What’s wrong, baby?” Rachel asked.
“It’s Kenna. I’ve called her and messaged her. Nothing. You dropped her off, right Sloan?” Cory asked.
“I did.” Sloan shifted uncomfortably. He hid something, and it most likely had to do with the way he had eye-fucked Kenna the other night.
“Kenna can be flighty, Cory,” Rachel soothed. “She’s probably hanging out with her friends and lost her phone again. She can be kind of ditsy on occasion.”
“Yeah, maybe. But Mom said she didn’t show up for her dress fitting. The salon called and asked if she wanted to reschedule.”
Sloan growled at the same time dread turned my blood cold. We looked at each other.
“You don’t think… do you, Sloan?” I asked, knowing we were on the same wavelength.
“Think what?” Brody asked.
“Kenna. Marcus has Kenna,” Sloan answered. “Fuck!”
T-bone glanced at his phone and tapped out a message. “I’m contacting Jackson to see if he’s heard anything.”
“We have to find out,” Cory said, standing up. “If he has Kenna and he has harmed her, I’ll fucking kill him. I need to contact my dad.”
“Hold on, Cory,” T said, scrolling through his phone. “Jackson says he’s heard rumors about a new woman up for auction. Apparently, Marcus has two houses. Jackson’s trying to find out the location of the other house. Marcus isn’t stupid enough to keep them at his residence.”
“We’re forgetting about Friday night,” Rachel said, standing up to take Cory’s hand. “Marcus is on the board of the AZ Cardinals Charity Ball. He’ll be there, and he’ll bring Irelyn. It just makes sense if he’s going to perpetuate this farce about them getting married. Marcus’s pride will dictate that they be seen together in society.”
“Put me on the guest list, Rachel,” I said. “I’m going, and I’m not leaving without Irelyn.”
“Not a good idea, Z-man,” T said. He gave me a discerning look.
“I don’t care, T. I’m going,” I retorted. “If I knew the damn location of the house, I would go there now.”
“Me, too,” Cory agreed.
T-bone squeezed his eyes shut then opened them. “Fine. Maybe you’re right, Z. The best place to recover Irelyn will be in a public forum. Cory, we need to meet with your father. I need to brief him on what’s going on. I don’t want him to do anything stupid. I’ve laid the groundwork from the inside out. That’s our advantage and we need to keep it.”
“Done,” Cory agreed. “We’ll go home now and talk with Dad. You’ll follow behind us?”
“Let’s roll,” T said.
“Wait, I’ll go too. We should tell your father about Jacob’s involvement. It’s possible the firm may have some liability regarding the Aspen Holdings/Black Swan settlement.”
I glanced over at Sloan who quietly seethed; his gunmetal gray eyes were black with ire. I don’t know if anyone else felt the menace coming from him, but I did. His jaw muscle worked, clenching and unclenching. Something had happened between him and Kenna, and I empathized with him, I did.
Feeling powerless to help the woman you loved was fucking hell. 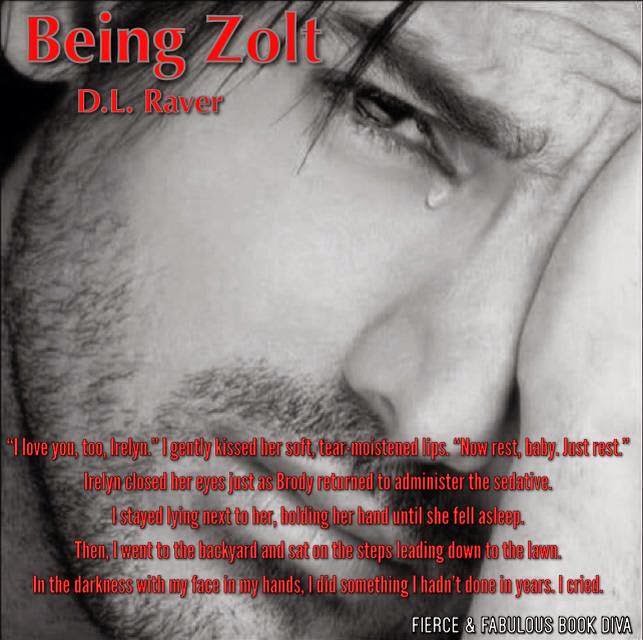 Review
Wow, Being Zolt was a great read!  Being Zolt is the second book in the Indulging series.  You must read Indulging in Irelyn first.  Being Zolt takes off where Indulging in Irelyn left off.   Indulging in Irelyn left us with a crazy cliffhanger and I couldn't wait to read Being Zolt.  Being Zolt (if possible) was even better than Indulging in Irelyn.
In the beginning, we find Zolt isn't dealing well with Irelyn being gone.  Luckily he has a great brother and friends let are able to get him on track.   A lot happens in this story.  We find out a lot more about Irelyn's family.  We also learn more about Marcus and his sister.
It's kind of a crazy read, I found my self wanting to yell at the characters at some points.  There are definitely some crazy twists.  Of course when Zolt and Irelyn are together there are some steamy scenes.
It's a great read and you will not be disappointed.  There is no cliffhanger.
5 Amazeballs Stars!!!! 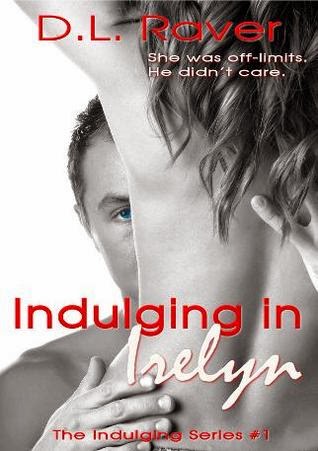 Dawna Raver didn't always want to be a writer, but now the voices in her head won't shut up and the stories keep coming. 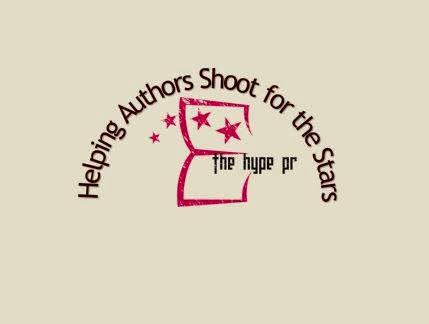